Autumn cooling begins in September, though there are a lot of sunny days during the month. It is already cold in the evenings. The rainy season begins by the end of the month.

Downtime in England in September

High season goes on in September, although the peak has already passed. There are many tourists, but the lines for museums are shorter, the choice of available rooms in hotels is wider. Prices for sightseeing tours and bed get lower by the end of the month.

Race participation is both paid ~€ 44 and free.

As part of the event: award-winning and rare wines from over 20 countries, live music, food, and tutored tastings from the world's foremost wine authorities. 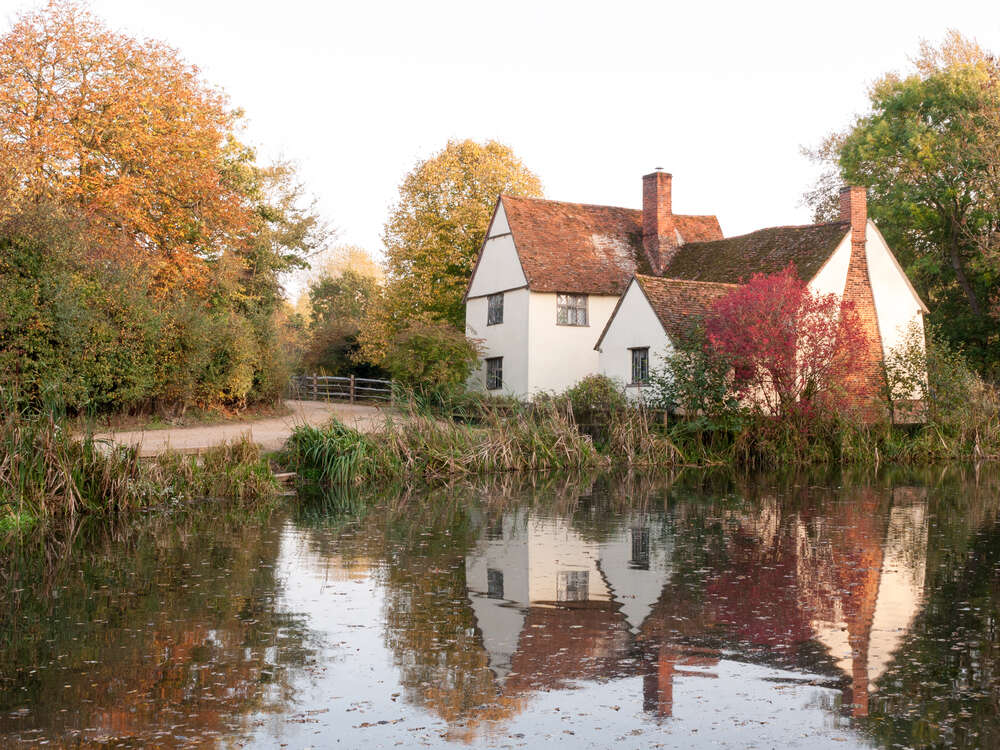 In September, tourists stroll around the Royal Gardens of Kew and Wakehurst. Travelers take part in crime investigations based on the books of Agatha Christie, in the city of Torquay. Holiday-makers go to the Jazz and Rock'n'Roll river cruises. After the excursions, guests of the country arrange friendly meetings in local pubs with traditional English cuisine. The bike tours along National Parks are of great demand.

In England in September better to have: a waterproof windbreaker with a hood, a raglan, a loose-fitting sweater knitting and leggings, no lacing closed shoes or ankle boots.

To the run marathon: high tech, lightweight specialist running fabrics over cotton which retains moisture and contributes chafing, bin liner over your running outfit to keep rain off, a top layer you can throw away once you warm up, perhaps buy some in charity shop.

First-ever to see the authentic Morris folk dance. Feel the traditions while having a cup of afternoon tea with a real English scone. Muffle up warmer and watch sunset at Stonehenge. Buy tickets to England – it is cozy here even in rain!