Do you know who Yoburgers are? These are residents of Johannesburg, one of the largest cities in Africa.

That’s where the famous Soweto is located, where all guidebooks forbid to go to, except with a group, and where, according to the inhabitants themselves, the white one is an ATM. The harder you hit, the more money you get.

By the way, some brave travelers decide to check it out. After visiting, they change their point of view: quite a normal area, not rich, yes, a lot of people begging for money, yes, they might have been the only whites on the whole street, but they can walk there quite nicely and have a very tasty dinner.

Things to do in Johannesburg

At the entrance, the museum invites everyone to experience what segregation is. Someone gets a “white” ticket, and someone “non-white”. The route is divided. Inside is the story of the rise, resistance, and fall of an extreme form of racism. 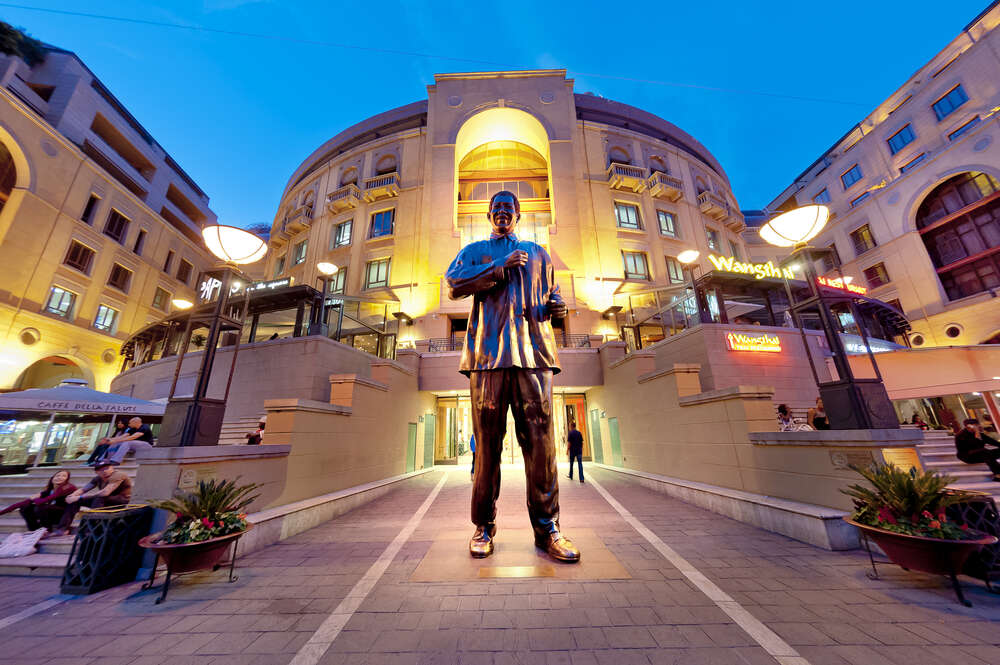 At the exit, visitors are offered to choose one statement by Nelson Mandela that is closest to them in meaning and spirit. On the portraits of the leader, they are marked with different colors. Then, you need to remove the cane of your chosen color from the basket and place it in any of the special holders. People choose different colors and put them in different holders. But in the end, each holder ends up with approximately the same number of canes of different colors. Despite the differences between people, in the end we are all the same.

Spend time in Golden Reef City, an interesting theme park: an open-air museum, an amusement park, a walk through the mines where diamonds were mined, and a show - this is really cool, at least for half a day. 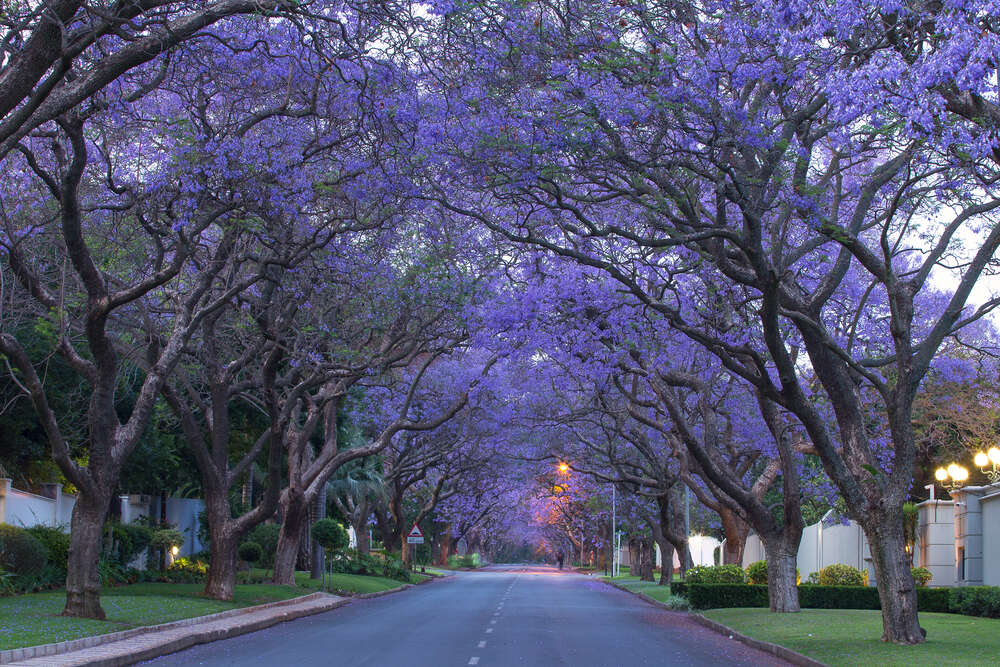 There are many more interesting attractions around Johannesburg within a couple of hours.  Johannesburg, or, as the locals call it, Joburg, Josie, is a city of the times of the gold rush.  Johannesburg has remained as brilliant and attractive as ever.  The gold mines have become tourist attractions, where you can feel the excitement of the miners. Saloons and port restaurants are still filled with sailors and visitors. And in the Soweto area, there is a huge zoo, the best in South Africa.

Johannesburg is the diamond of South Africa, bright and multifaceted. This is real Africa, dangerous and alluring, saturated with soft Negro motifs, sun and freedom. The pulsation of the city of gold, its impudence and energy fascinate, forcing you to take a closer look at this city. To cut a long story short, Johannesburg is not at all scary, but very interesting.

➱ In the Queen's Footsteps: A Journey Based on The Crown

➱ Things you need to know about climbing Kilimanjaro

Three Islands of the Italian Boot: Levanzo, Favignana and Marettimo