Early March is cold, with gusting winds and thermal shock. Mornings and afternoons are rainy. High possibility of night frosts. Snowfalls are in the mountains. It is getting warmer by the midmonth.

Downtime in Germany in March

March in German is off-season time. Drop in the tourist flow. It is calm and quieter by the sights. The final month for ski resorts. Prices for accommodation and air tickets come down.

o Lectures, discussions, meetings with writers and artists, award ceremony for the best authors and publishers

o Restaurant ‘Paulaner am Nockherberg’ at Hochstrasse 77. Admission is ~€9 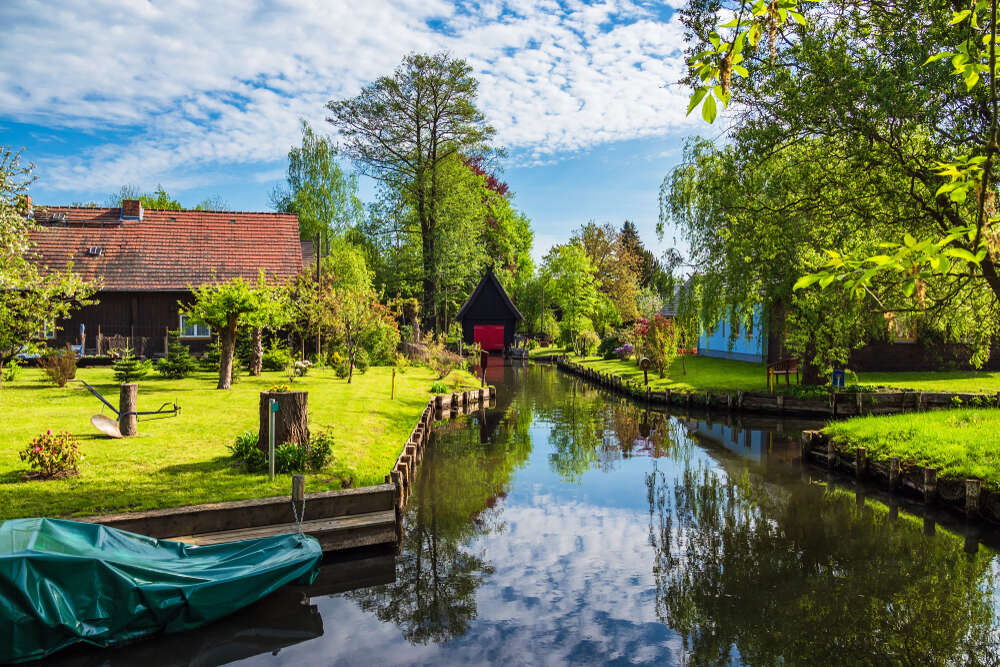 March is time for Alpine skiing tourism and excursions, long walks around the city. Tourists have fun by going up the Reichstag Dome in Berlin, visiting museums, parks and open meetings with the famous writers in the bookstores, taking selfies by the iconic sights.

Always carry umbrella with you.

Feel like visiting a large book fair and literary parties, meeting modern writers and sightseeing without the hustle and bustle – book tickets to Germany even today!