Not a Town or a Village, Just Goodwood

Nestled in the South Downs of West Sussex is the magnificent Goodwood Estate. This place is not a town or a village itself, yet it brings together a multitude of events known worldwide. The Cathedral city of Chichester on the south coast of England is its nearest recognisable population of significance. If you have not heard of Glorious Goodwood or the Festival of Speed or the Vintage Car Revival 3-day event or the famous historical motor circuit, then you are truly in for a treat.

An hour south of London, Goodwood House and its grounds have been under the stewardship of the current Duke of Richmond, Charles Gordon-Lennox, known best locally as Lord March. Since the early Nineties, Lord March has brought massive investment to his personal dream to bring the glory back to this beautiful 12,000-acre patch of England. In 1948 his grandfather, Freddie Richmond, opened the motor circuit around the RAF airfield with his passion for speed. In the 1960’s the place was sadly closed when racing cars became too fast for the track and were deemed unsafe. At the age of forty, the new Duke took his role forward in his want to bring back the magnificence of the past era and his own spin, the introduction of the new age of motoring. 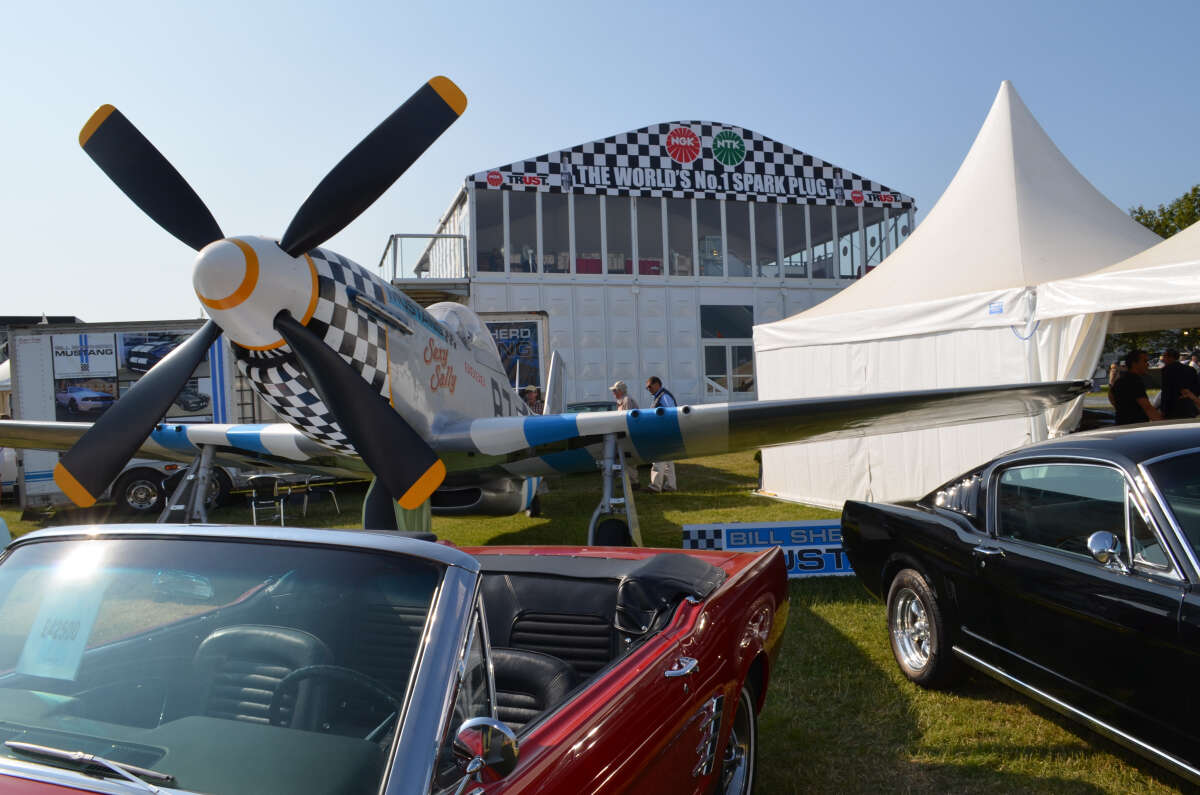 The Festival of Speed was born and came to life in 1993 for its first-ever event. Since then, it has run annually with attendants reaching over 150,000 during a weekend. An impressive centre piece set in front of the main Goodwood House will take a visitor's eye upon entering the event grounds. From 1998, car manufacturers have competed to present a vast modern gravity-defying sculpture which will draw you in. Be wowed by doing an image search on Google for ‘Festival of Speed central display art.’

The event itself is a timed hill climb within the main grounds with both two and four-wheel vehicles taking part, with all category of motoring featured, from historical to modern F1 race cars and their drivers. This single motoring weekend is topped only by the Silverstone Formula One race event.

A Revival of the Past 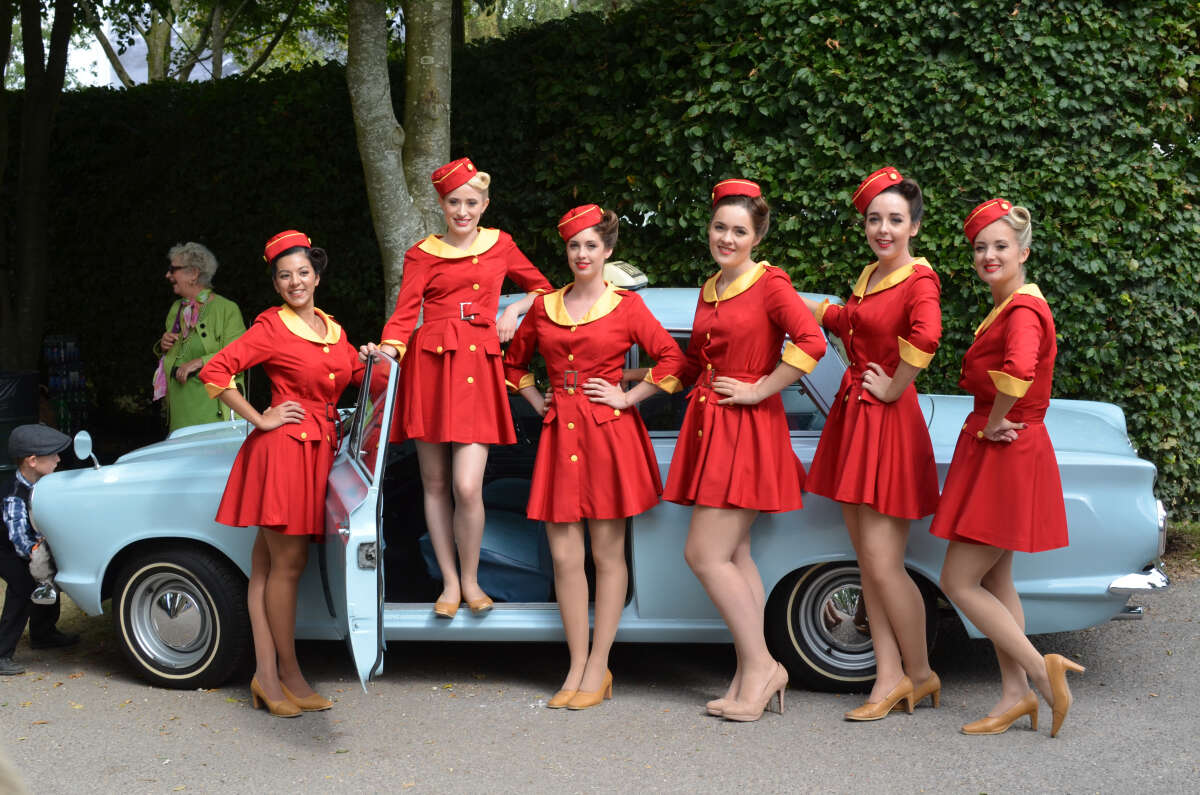 On the back of the success of the Festival of Speed, Lord March took his ambitions a step further and hosted his first Goodwood Revival meeting at the motor circuit. This glamorous and historic event was soon embraced by its audience who fell in with the spirit of the motor-racing period being portrayed and dressed accordingly to the code of the era. The three-day event has become a very prestigious occasion and one which is sold out immediately upon ticket sales opening.

The Sport of Kings and More 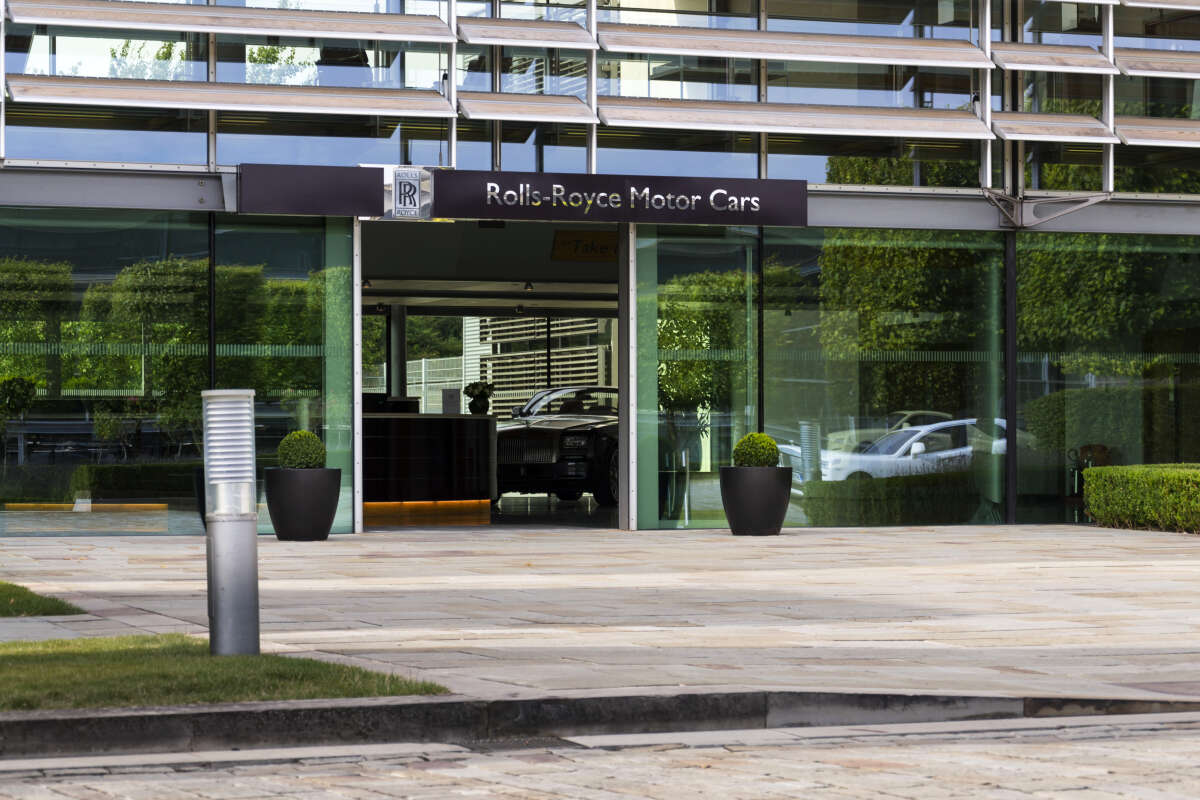 Just up the hill heading north, you will find The Trundle, which was a hill fort back in the Iron Age but is used nowadays as a public viewing area for the Goodwood racecourse. You can climb to the top of this 675ft elevation (not its total climb height from the car park) and see an uninterrupted panoramic view of the south coast and back inland to Areas of Outstanding Natural Beauty, or you could watch the horses race. The racecourse has been open since 1908 and is one of the Queen’s favourites. The facilities here are second to none and will cater for all budgets. The track remains under the Goodwood estate umbrella and continues to be one of many jewels amongst this area’s treasures.

The immediate area boasts a prestige neighbour too, Rolls Royce. Less than a quarter of a mile from the gates of the motor circuit lay the secret factory entrance, (or not so secret these days). Some days you’ll catch them road testing new models on the country roads.

Memories, From Boy to Man 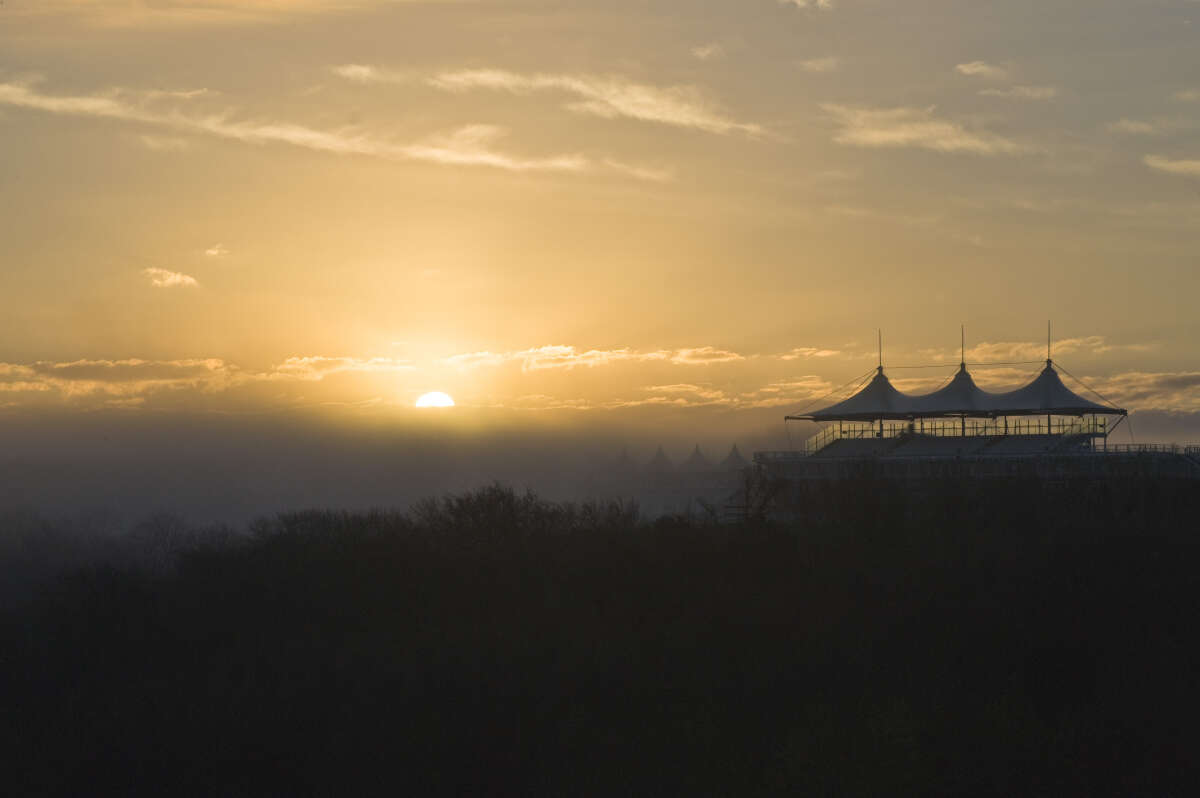 The estate has many memories for a great many locals. The owners and operators of Goodwood may display wealth beyond the reach of most of its visitors, but it brings together an audience with common interests, cars, horses, and racing. Sport, to push the point home! These activities stretch beyond the boundaries of class and upbringing and the facilities of the Goodwood estate cater for all who will grace her gates.

Goodwood is and always will be part of my history of this area. In my early teenage years, I walked the motor racing circuit with my school and talked with friends about the history of racing cars. I remember sneaking on to the circuit with my first ride to do an illegal lap, no one saw me, not a single witness! A graphic designer friend of mine drew the illustrated program cover of the first Festival of Speed’s event. I took my father-in-law to the Festival for his first time, I went there with my teenage nephew, and for a few hours, he forgot to be bored. I attended my sister’s wedding where my friend, the vicar gave service and then pulled out his guitar and proceeded to provide his own rendition of Jessie J’s ‘It’s Not About the Money’. My sister and her new husband loved it and made a new fresh memory surrounding this magical place. Goodwood is simply Great and Glourious, and all those other superlatives which are used to describe a time which eclipses all others.

Goodwood continues to grow inside its own 18 square miles, in this beautiful part of England. Its private parkland has a world-class luxury hotel, spa, and sports club. And an 18-hole championship golf course too. If you want to share in the brilliance of the estate why not book yourself an indulgent stay with her grounds and bask in the glory that is Goodwood.