How many wings a plane has and what color a black box is: interesting facts about flights

What do you know about airplanes? Travellizy team gathered the most interesting facts, that you probably had no idea about. This knowledge will be useful for you in the journey.

Airplanes can fly without pilots 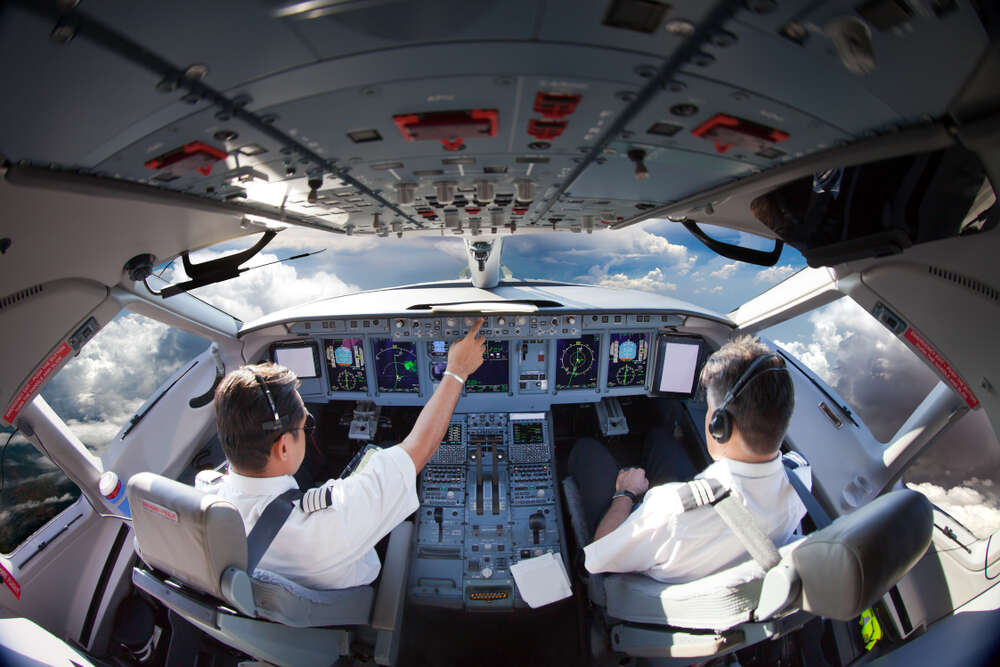 Modern technology allows aircraft to fly automatically. Actually, it is forbidden in civil aviation. But the fact is: an autopilot flies the aircraft 80% of the flight time. And this is a security requirement: to save pilot's strength and energy in case of an emergency. By the way, pilots are allowed to sleep during the flight.

Sense of taste changes during the flight 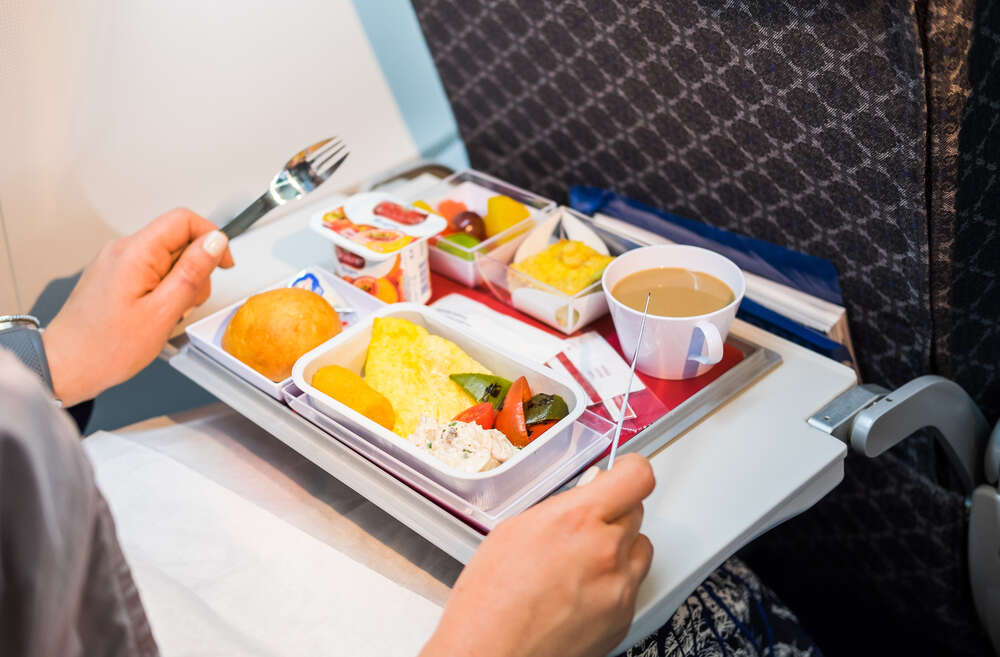 On the plane, we feel a different taste of food. For example, because of the low pressure, tomato juice seems sweeter, than it is. Bread seems crisper and sweet drinks - more delicious. By the way, at a height, alcohol is absorbed much faster, and its effect increases by several times. 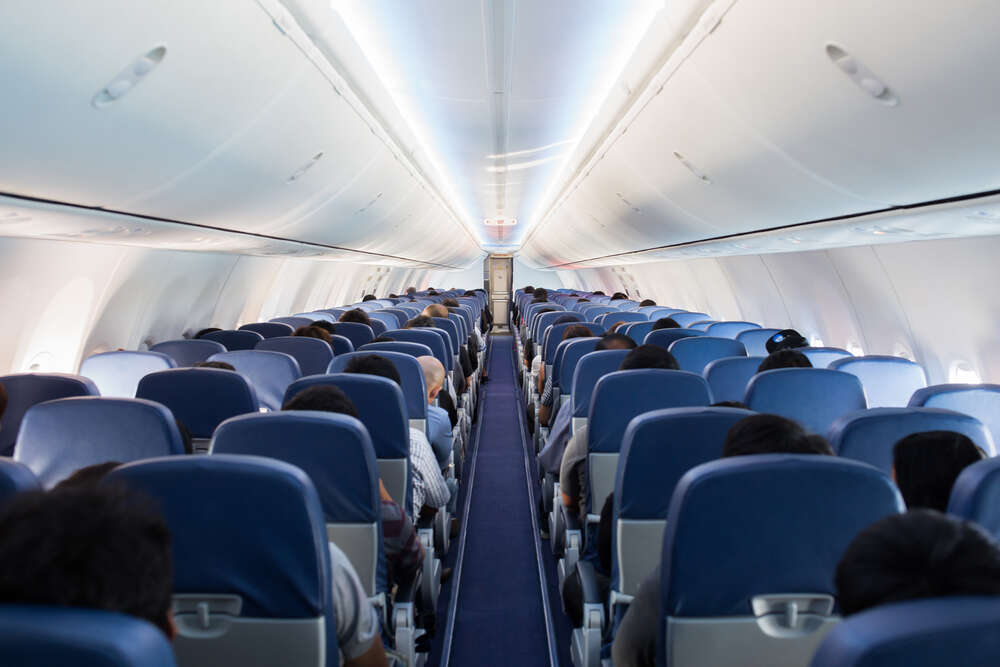 When a plane starts shaking in the zone of turbulence, some passengers get scared. In fact, turbulence is very rarely fraught with danger, and pilots prefer to avoid it just not to disturb people on a plane once again.

By the way, the scientific name of the fear of flights is aerophobia.

READ ALSO Air cheat sheet: 10 terms, that you will hear under the wing of the plane

Aircraft is the safest transport in the world 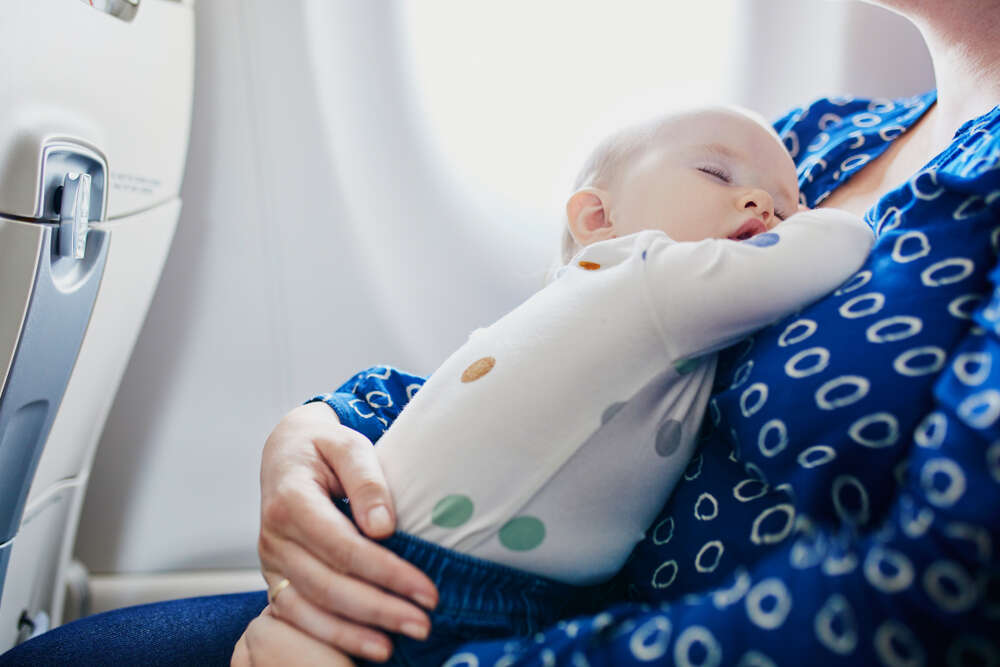 Every three seconds a plane lands on Earth. Every day more than 3 million people use this type of transport. It is 5 billion a year! 80% of the world's population are afraid to get on a plane. Only 5% of them would never come aboard. The rest of them have to conquer their fears.

Did you know, that road transport is the most dangerous one?

Airline tickets to anywhere in the world. Make your choice with Travellizy

Any civil airplane has only one wing 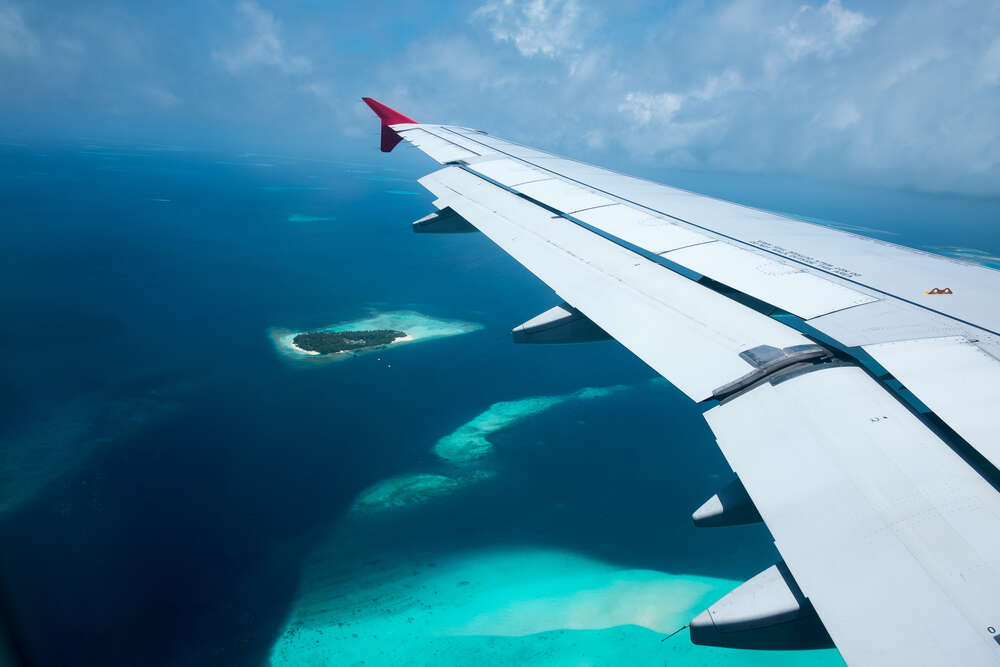 If you think, that a plane has two wings, the aircraft technician will object to you. Technically, it is one construction, since the aircraft is made on the principle of “monoplane”. During assembly, the two wing parts are installed on different sides of the fuselage, and they are called “a wing”.

A black box in a plane is not a box in fact, neither it's black 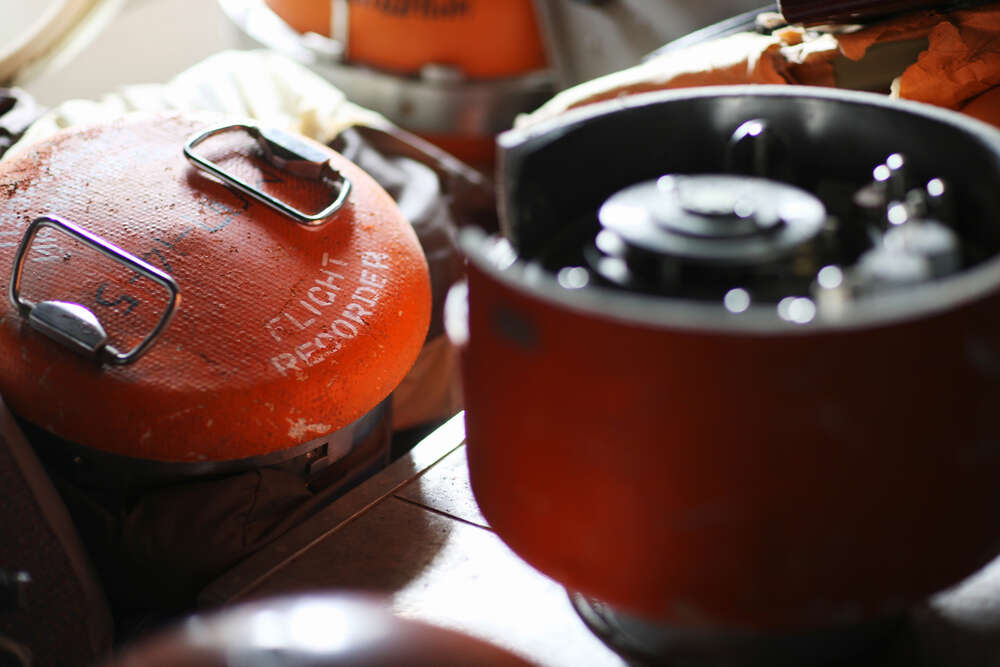 The flight recorder is not black, and it doesn't even have a box shape. This device, which records flight readouts and communication between pilots, actually takes the form of a cylinder or a ball in order to minimize its damage when falling to the ground. It is painted orange in order to find it faster in case of a crash.

By the way, the term “black box” does not explain the color and shape of the object, but the essence. That's what they call the device, the internal structure of which is unknown or not important. 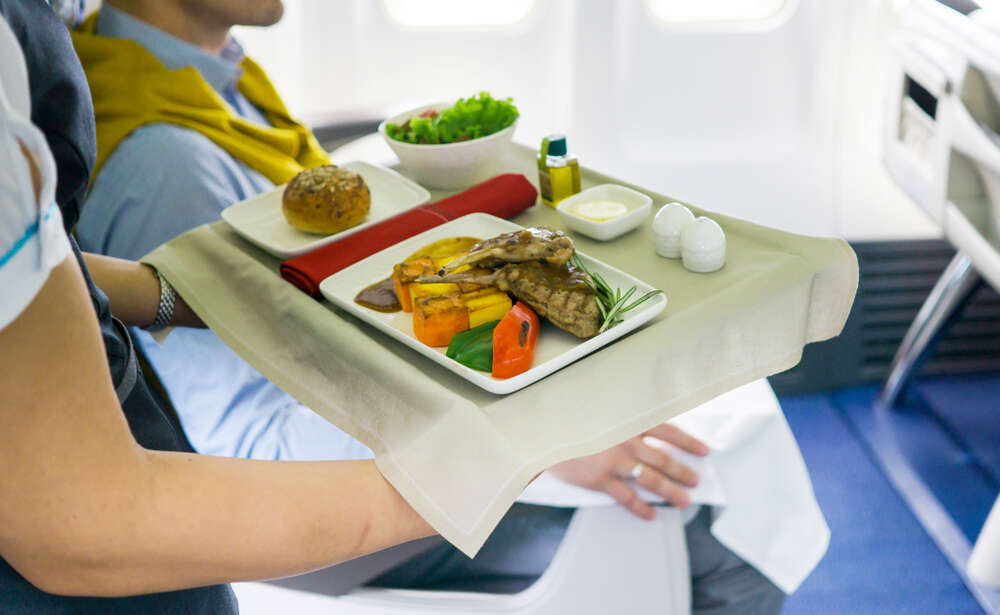 The first pilot eats the same food as flight attendants and passengers, and the second pilot is always offered a different food. It is done in order to avoid mass poisoning, and at least one pilot remained healthy.

Flight attendants hold leadership among the representatives of other professions, who men mostly fall in love with. Men are attracted by their strict form and shining smiles. 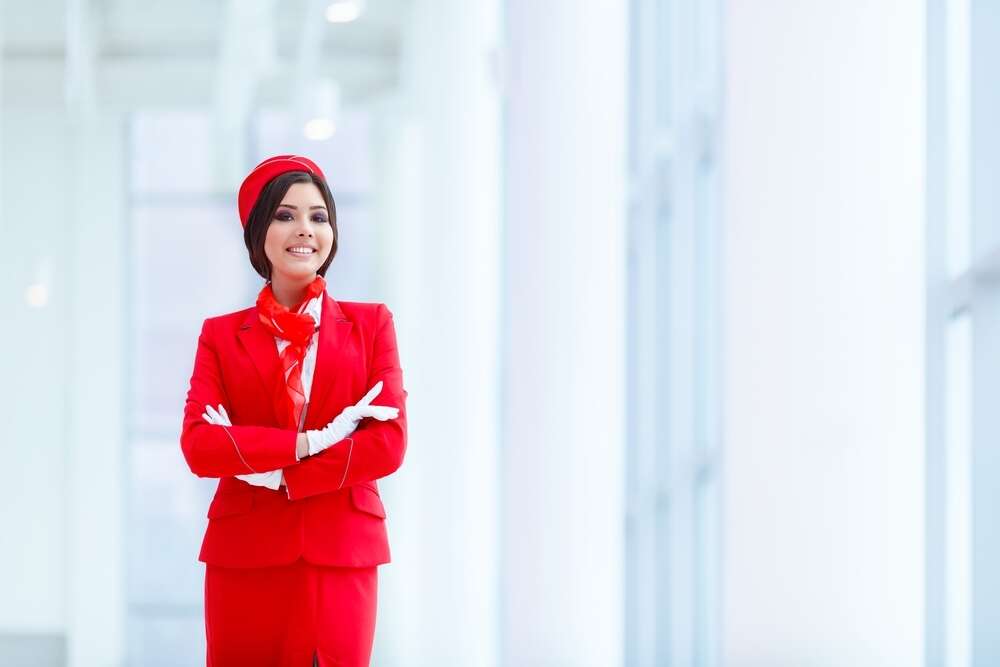 By the way, when applying for a job, appearance is not the main criterion. A candidate doesn't have to be a dazzling beauty, simply cute is enough. But there are strict requirements to height, weight and age. Most airlines hire girls no younger than 18 and no older than 30, weighing at least 54 kg (not as light as a feather) and no more than 65 kg (if more, then the girl is prone to fullness). Height should be from 164 to 175 cm, so that a flight attendant could get things from the top shelf above the seats.

Air is cleaner in the front part of the cabin

Air flows in the cabin are directed from the front of the cabin to its rear. If you want to breathe cleaner air, choose a seat in front.