The most wonderful time in Austria comes approximately four weeks before Christmas. In every home, special preparations for a quiet, and at the same time the most important holiday of the year, begin. Sentimental and filled with deep symbolism traditions are passed from generation to generation and come to life even in big cities. Austria cherishes its Christmas tales.

The First Tale. About the appearance of magic 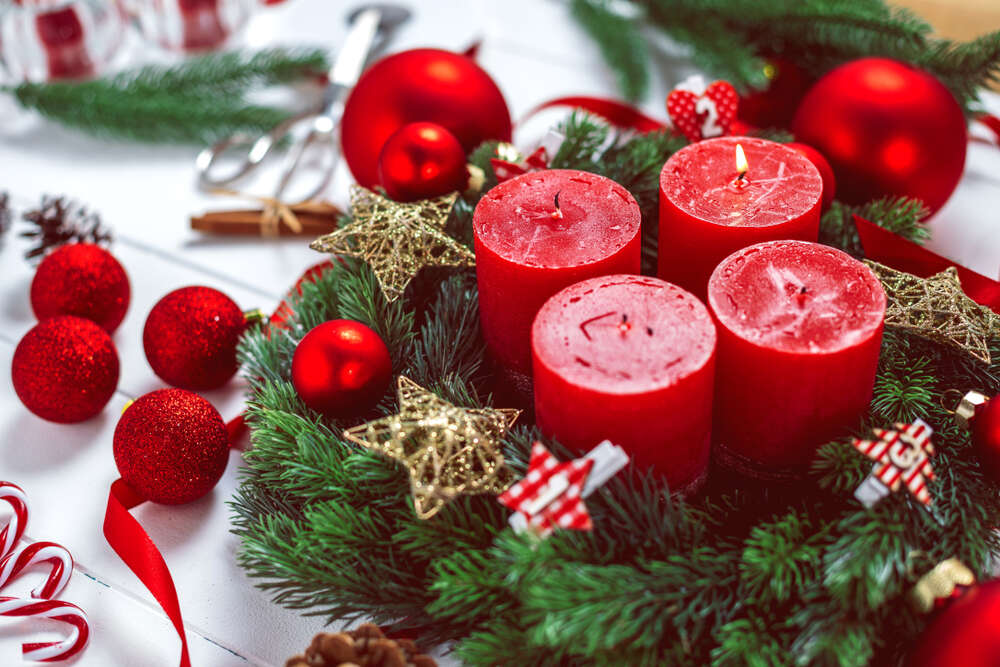 In Advent days, the Advent wreath appears in Austrian houses. Its appearance is associated with a curious story. Johann Hinrich Wichern, a religious scholar of the 19th-century, who taught children from poor families, figured out how to answer the impatient children's question when Christmas would come.

To make it convenient for the pupils to count down the time before the holiday, Wichern made a wreath from the old wooden wheel and decorated it with candles. Initially, there were 28 candles: 24 of them were big and 4 were small. Every morning, a small candle was lit in the theologian's house, and on Sundays, the flame was brought to the big candle.

Today, the Advent wreath has four candles, which are lit every Sunday before Christmas. It is believed, that the flame symbolizes the light that illuminates the world at Christmas, the circle represents eternal life, and the decorations and the fir tree branches stand for the color of life. By the way, the color of the candles matters as well: three purple and one pink, which will be used on the third Sunday of Gaudete (Rejoice!). 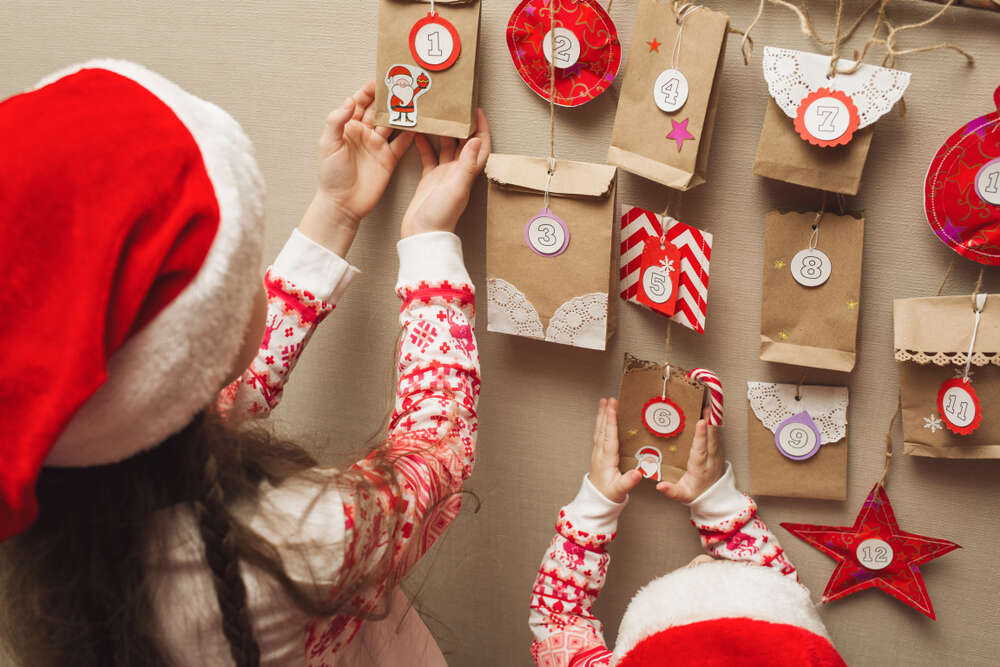 Even undevout Austrians keep the tradition of lighting wreath candles. Thus, the Alps people's inherent character comes out as calm and slow. For them, the special mood is of a big importance. A month before Christmas, parents present the Advent calendar to their children. In every window, equal to each day of the holiday, a candy is hidden.

The Second Tale. About the performer of wishes

The chief magician comes on the 24th of December, on Christmas Eve. And if you thought of Santa Claus, you are seriously mistaken. The fact is that this character couldn't have settled in Austria, despite the advertising industry efforts. The children write letters here to Christkindl - the Baby Jesus. And they also leave notes with their wishes not in the Christmas socks, but on the windowsills. Thus, Austrian parents feel more comfortable. They are not confused in the explanations why Santa Claus behaves so illogically. How is he able to visit all the children in the world at the same time? And why are there so many Santa Clauses on the street and which of them is real? 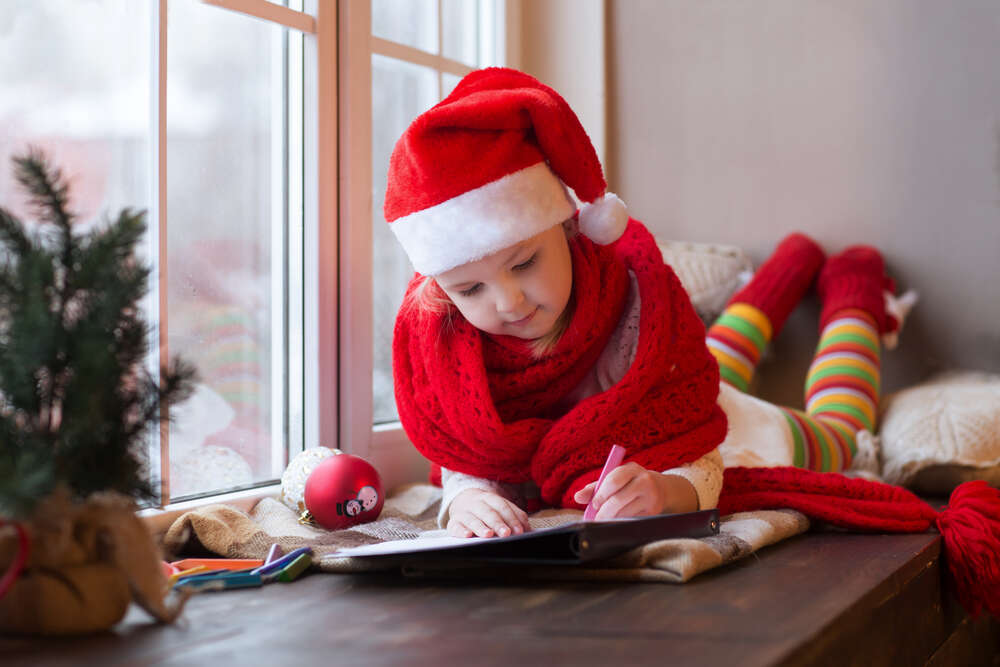 Christkindl is the only one of its kind, people don’t dress up like him, and since he is a miracle in itself, then what does it cost for him to give gifts to all the children at the same time? The family only needs to open the window and wait patiently until the cherished bundles appear under the Christmas tree. 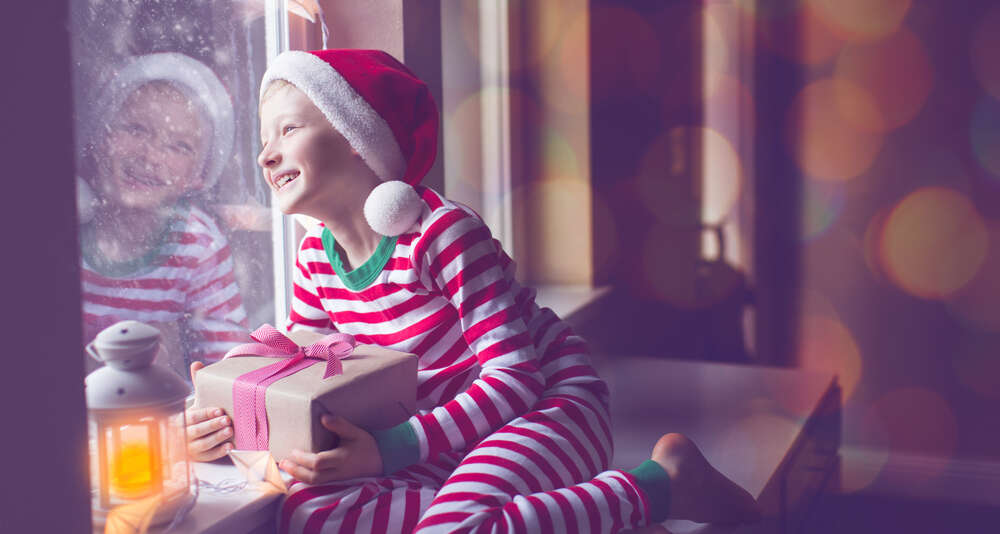 By the way, the time of the appearance of gifts also has its name - Bescherung. The Christmas bell notifies about their delivery. The children may enter the living room and open the presents only after their parents announce that the Baby Jesus has flown away.

The terrible Krampus shows up on the streets of Austria and scares the children. This folklore character has been known since the mid-17th century as the Saint Nicholas's antipode. Saint Nikolas gives sweets to good children, and Krampus takes away those who were bad and naughty, in order to eat them for dinner later. 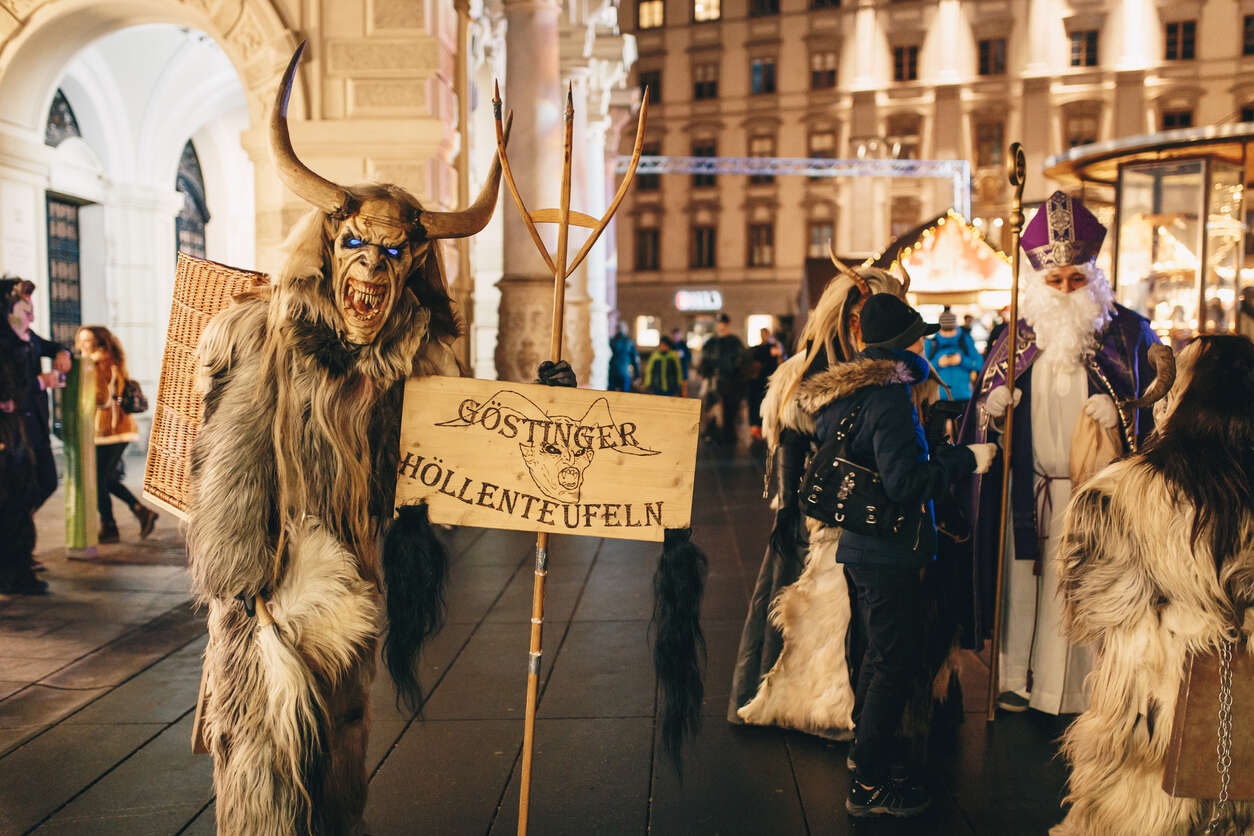 The mythical creature is looking for children in all courtyards from the 5th to the 8th of December. The fun lasts for another three or four days sometimes, while the locals enjoy the vivid impressions of what is happening around. The Krampus Run starts all over the country. Men dress up as devils and monsters and run through the streets, always rumbling rattles. The main task of these so-called "Krampuses" is to terrify the locals (and, of course, to amuse them at the same time). Saint Nicholas drives away the monsters and calms down the aroused children with candies. He assures, that Krampus will never return, that he is nothing more than a fairy tale.