Italy is associated with the most ancient monuments of European civilization. But did you know, that the “boot”, that is located in the very center of the Mediterranean, between the Adriatic, Tyrrhenian, Ligurian and Ionian Seas, is nothing but a treasure trove of masterpieces created by nature?

Mont Blanc - the Peak of the Old World

Let's recall, where Italy on the globe is. In the heart of the country, there are the Apennine Mountains, and the north is crowned by the Alps. But in this case, it is not just mountains, but the highest part of this system and Mont Blanc is the highest mountain of Europe (4810 m). It looms over Turin. 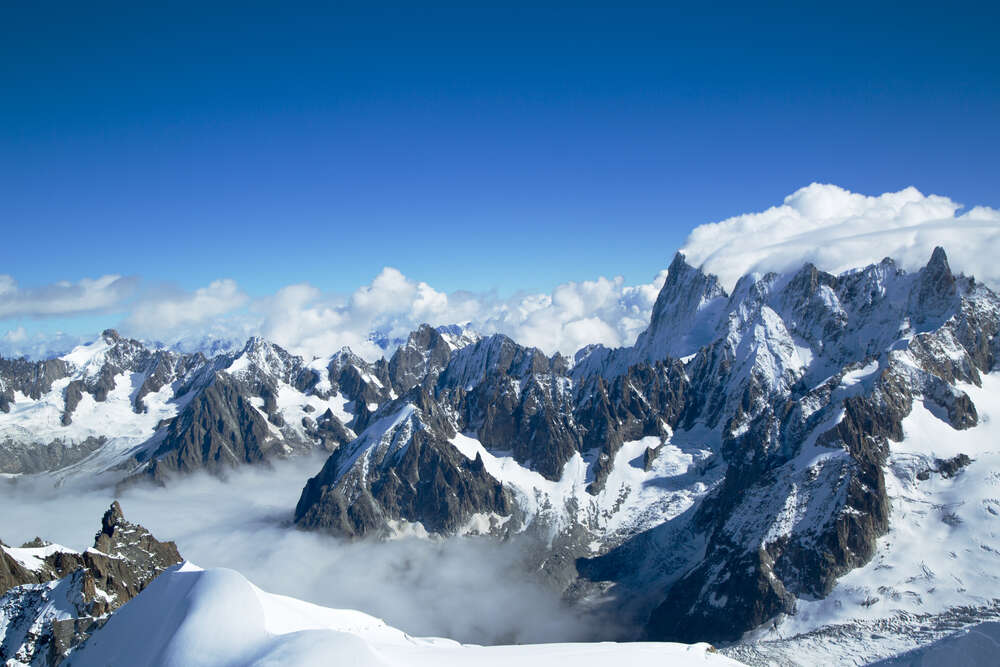 A huge glacier starts from there, and it covers not only a part of Italy, but also partially France and Switzerland. By the way, the border with France passes along the very top, and a tunnel, cut through the highest mountain in Europe, connects the highways of France and Italy. 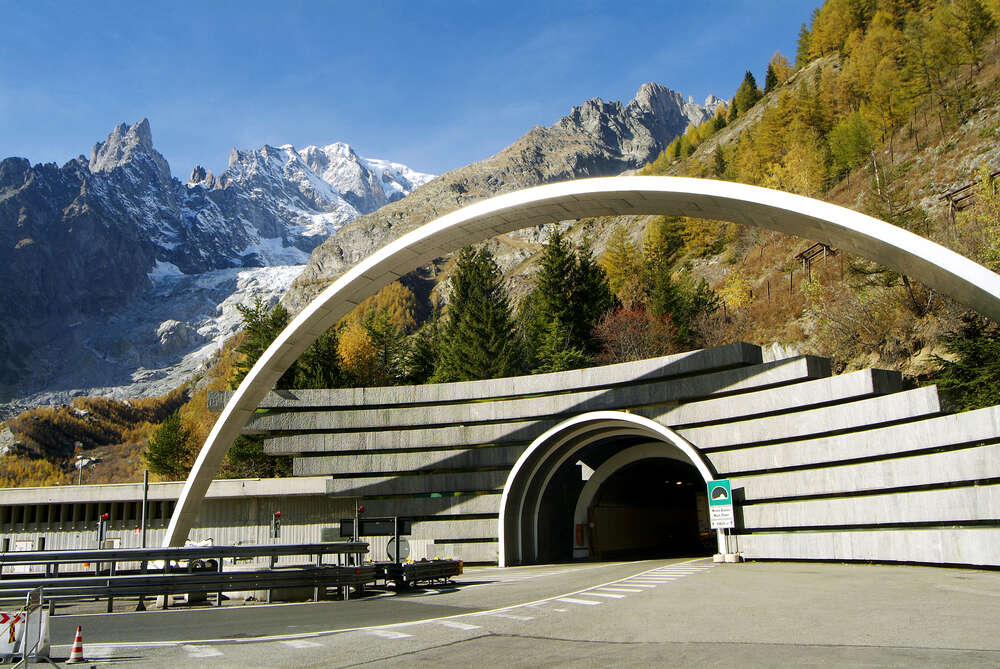 Within Italy, there are also the other peaks of the Alps - Mont Blanc de Courmayeur (just 50 meters below Mont Blanc), Mont Modi, Grand Joras, Aiguille Blanche de Petre. All of them are higher, than 4 thousand marks.

It is Italy, where Etna, the highest and largest active volcano of the Old World, is located. It is about 3300 meters high above the island of Sicily. Why about? Because of the ongoing eruption, the height of the volcano is constantly changing. And Etna blows unique steam rings into the air. 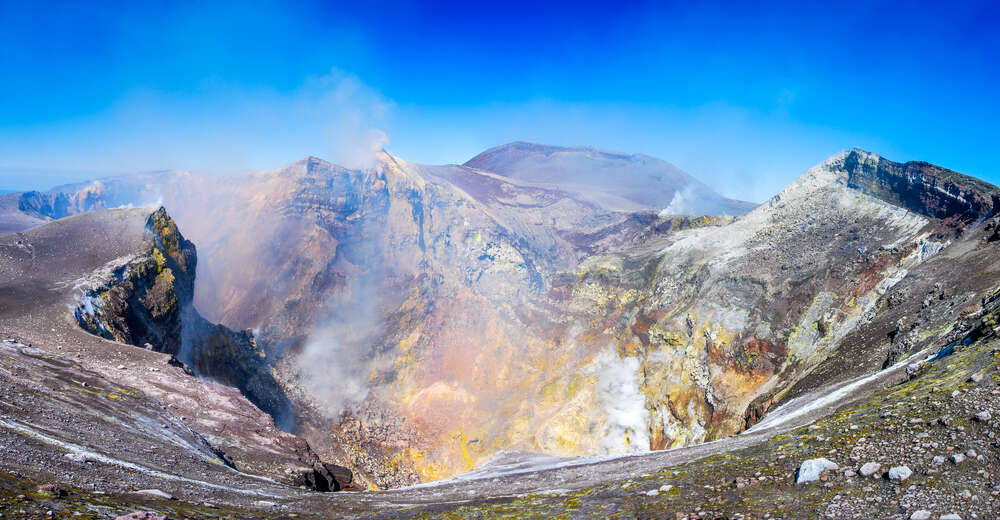 The Tyrrhenian Sea itself is full of volcanoes, some of which are active. Two dozen volcanoes are concentrated around the Aeolian Islands. Such a geology is caused by a very simple thing: Italy is located on the border of two lithospheric plates - African and Eurasian. As is well known from the continental drift hypothesis, the African plate moves under the Eurasian plate. At the convergence, there is the Mediterranean seismic zone. Therefore, earthquakes are regular here. 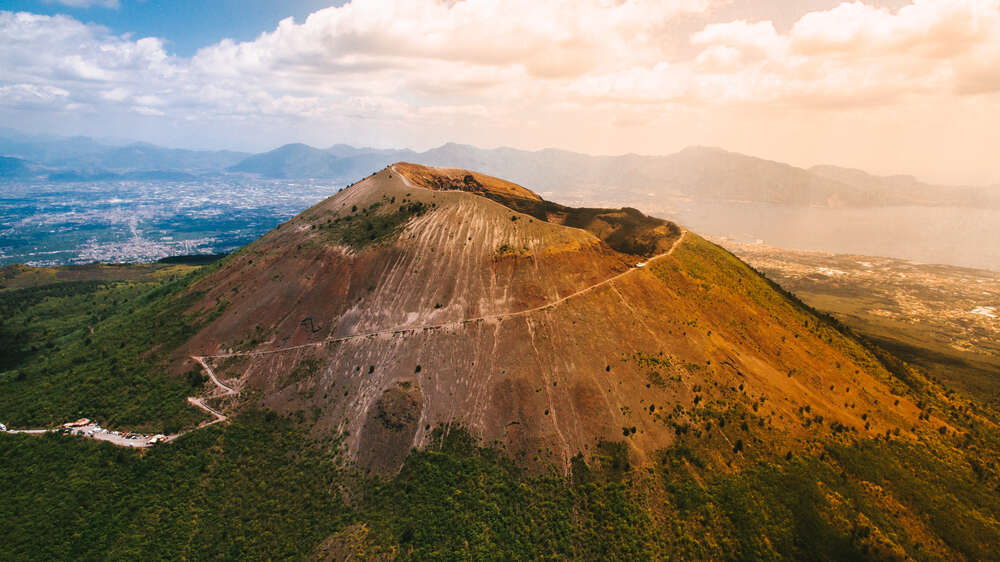 The most famous volcano in the world, Vesuvius rises over Naples. Despite the fact, that it is asleep, it still can erupt at any moment. Vesuvius had already managed to destroy the ancient city of Pompeii, along with its inhabitants, however, the fertile soil on its slopes has been attracting people for several thousand years. And hundreds of generations actually live on a powder keg.

Nowadays, you can drive by car into the crater of Vesuvius. So climbing the famous volcano is extremely easy.

Italy in spring: March, April, May

Lake Garda - the Eye of Europe

If you are afraid to come into contact with the internal processes of our planet, enjoy their beauty from a distance. In addition to glaciers, mountains and volcanoes, there are beautiful lakes in Italy. Garda, the largest of them, is located in the Alps. 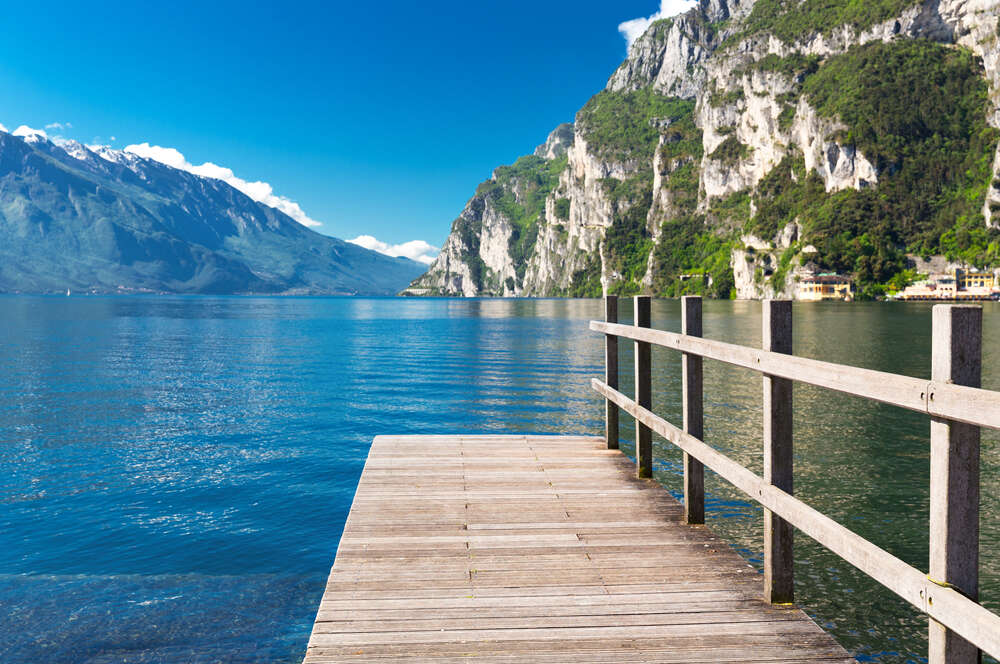 The lake is located among the mountains with a height of 2000 m. Garda is extended from north to south for almost 52 kilometers. The lake is very narrow in the northern part, it even reminds a bit the Norwegian fjords. The depth of the lake reaches 346 m, and it is so transparent, that you can go diving there. The smallest river in the country flows into the largest lake in Italy - it is the 175-meter-long Aril River. 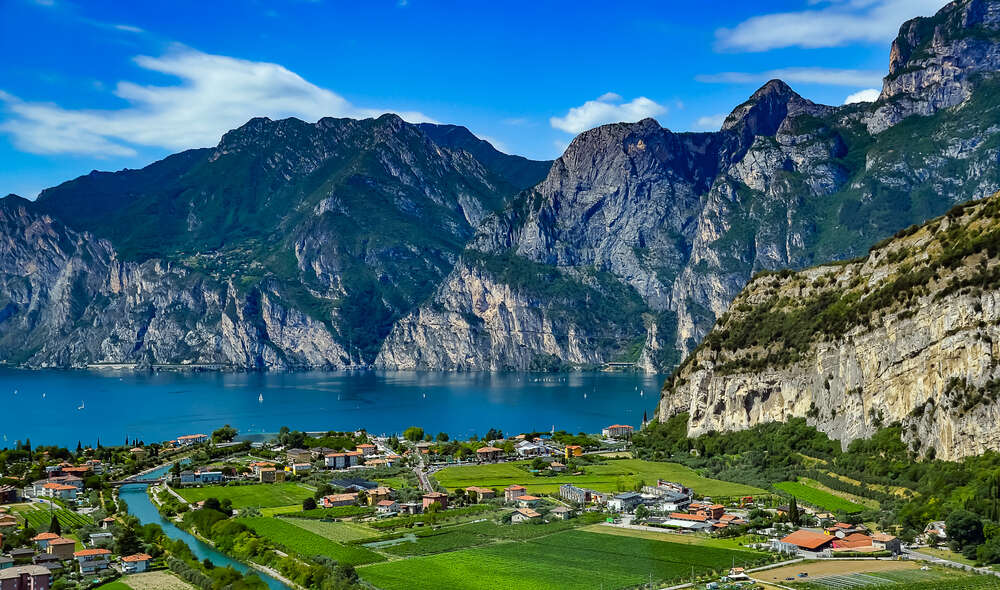 Italy attracts with a rich culture, architectural masterpieces and culinary achievements. But among other things, it is also a unique nature, that never leaves anyone indifferent.