Loutra. Holiday On A Finger Tip

When the sun reaches its zenith, when the brain starts to boil from work tasks, when a migraine starts from the crazy speed of a big city, when all this reaches its apogee and it seems that there is no way out, be aware - there is a way out. It is located at the nearest airport. If planes fly to Greece from there, then you are saved. You can take a ticket to Thessaloniki, book a small hotel in the village of Loutra on the very edge of Halkidiki, and forget about everything. And now, Travellizy will tell everything in detail. 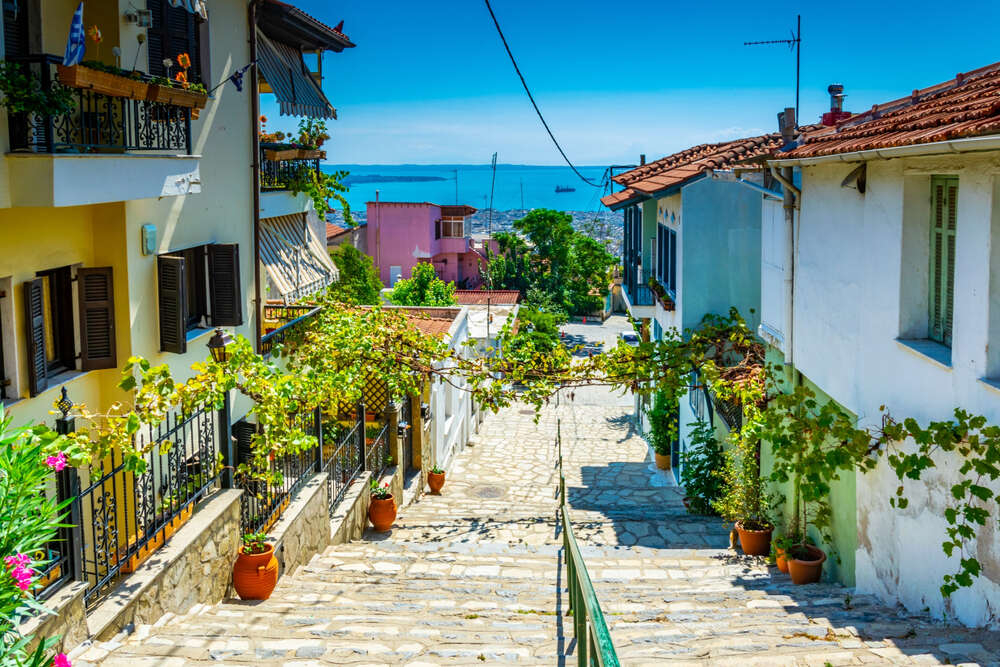 Halkidiki is a peninsula in the north-east of Greece, which consists of three long peninsulas, its fingers. The closest to Thessaloniki is Kassandra, and it is also the most populated one. There are good roads and developed infrastructure. The next is Sithonia. The latter is Athos, the most closed and most mysterious one, the state in the state. 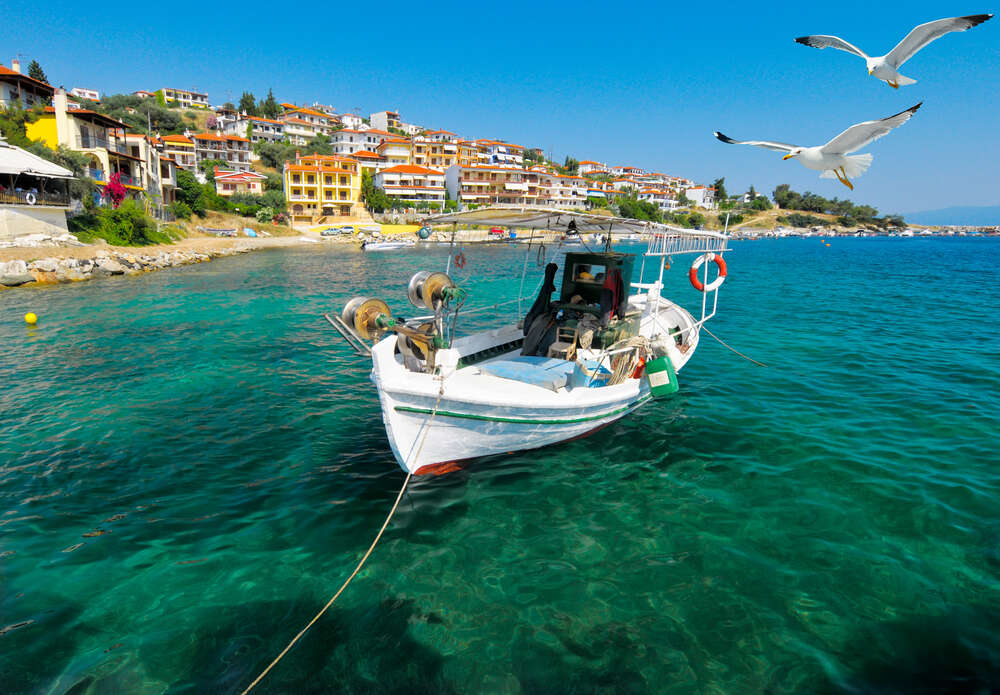 Halkidiki attracts people with its clean sandy beaches, relict pine forests and relatively low density of tourists. This is all true, especially if you know the most secluded places. Loutra is one of them. 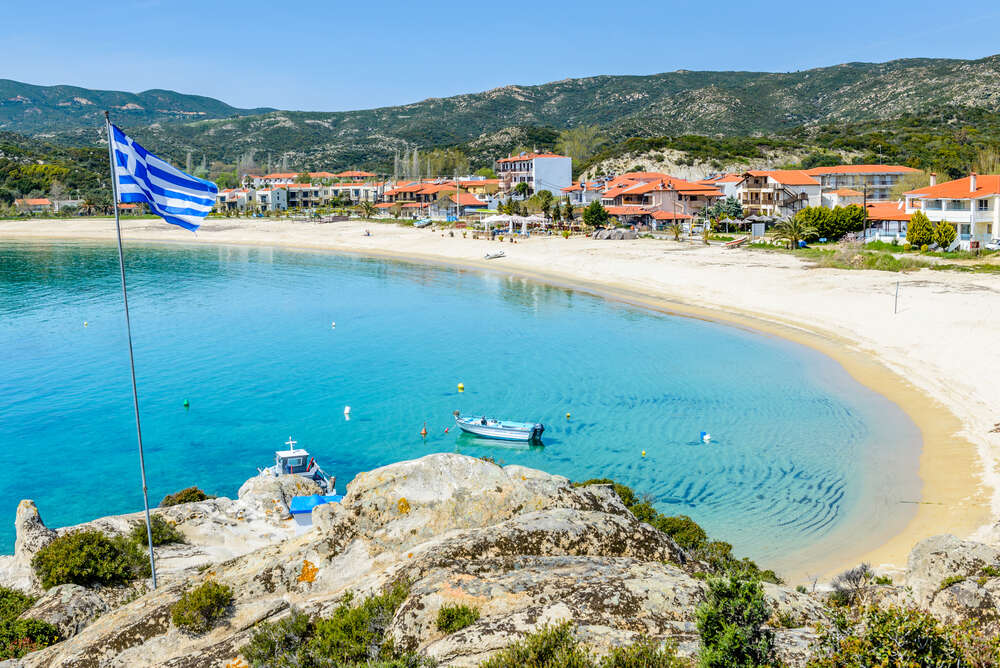 Getting to this small village is both easy and difficult at the same time. Easy, if your hotel has a transfer, and then in an hour and a half or two, they will comfortably take you from the airport to your destination. More difficult, if you are traveling on your own. Then you have to go to the central bus station and wait for the desired transport. The way from the bus station to the resort will take more than two hours.

Another option is to rent a car. In Greece, it is simple and inexpensive.

Loutra Is Full Of Surprises

Why we advise Loutra. Everything is very simple. This place is designed for quiet family holidays. Therefore, those who want discos, animators and noisy parties, must choose another place, which is enough on Kassandra. Loutra is the most extreme village, located on the border of the reserve, where pines and figs grow. And if you arrive there in August, then on the way to the distant beach, you can take some fruit with you each time. 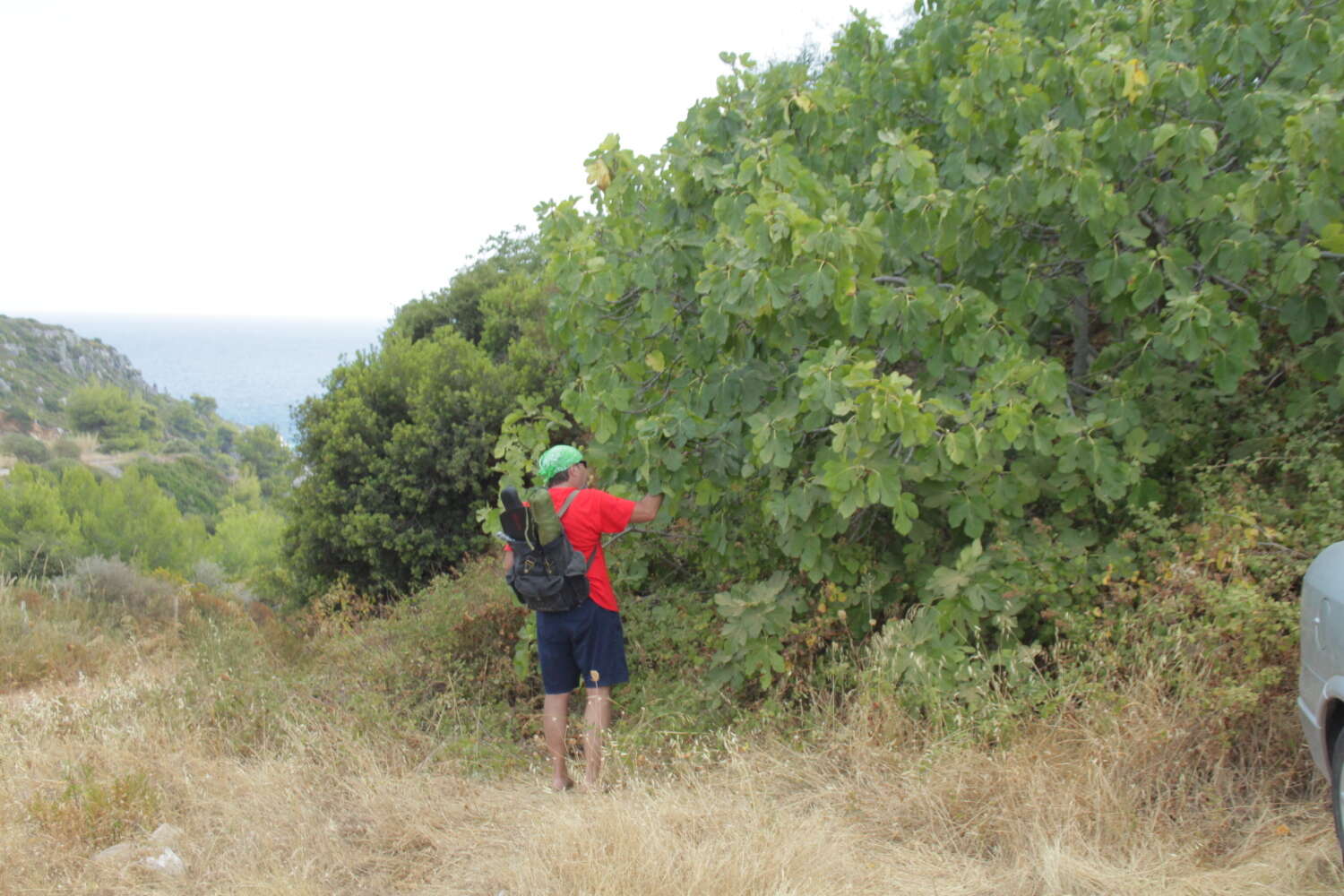 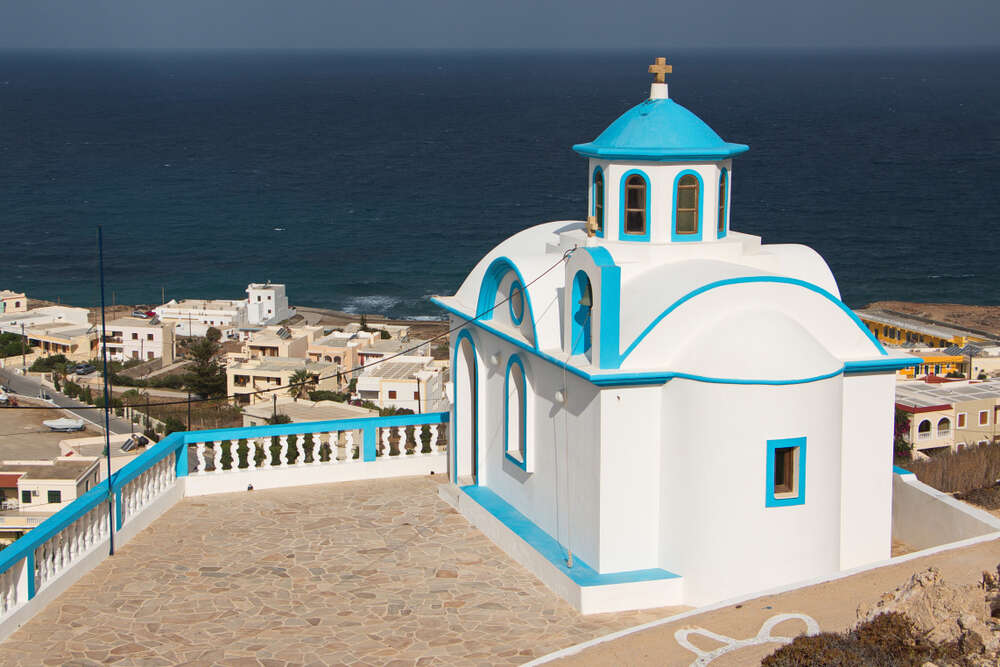 Swimming in a hydrogen sulphide pool is recommended primarily for sore ankles. And there are hammam, sauna, Jacuzzi as well. After the treatments, you can relax on the terrace under the sun loungers. 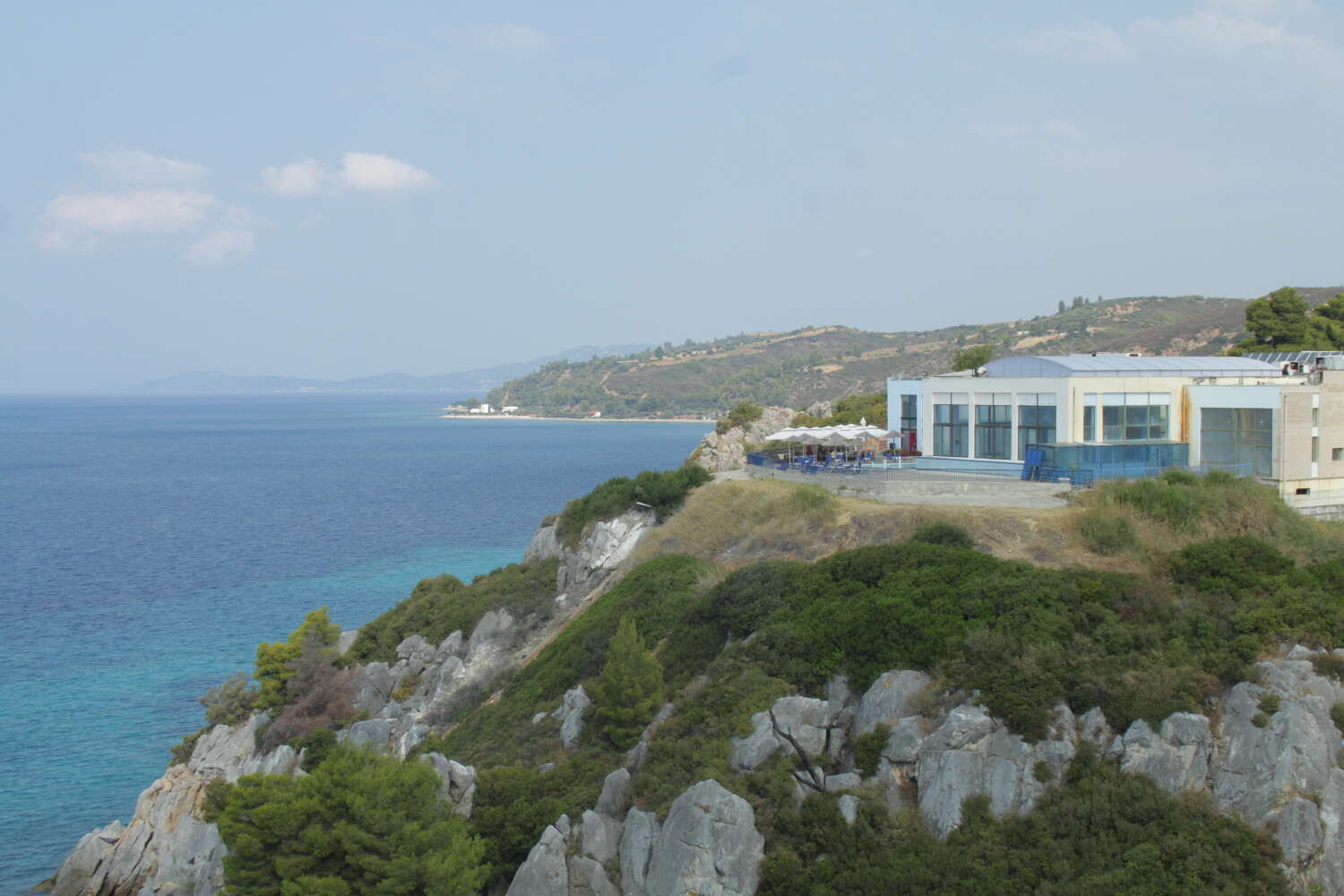 The beach here is natural, with natural sand, a little rough. In a couple of meters, there are coves, the bottom of which is strewn with stones. It will be interesting to go snorkeling there. There is a large wild beach with pleasant small pebbles just 15 minutes walk away from the village. This place was chosen by nudists. 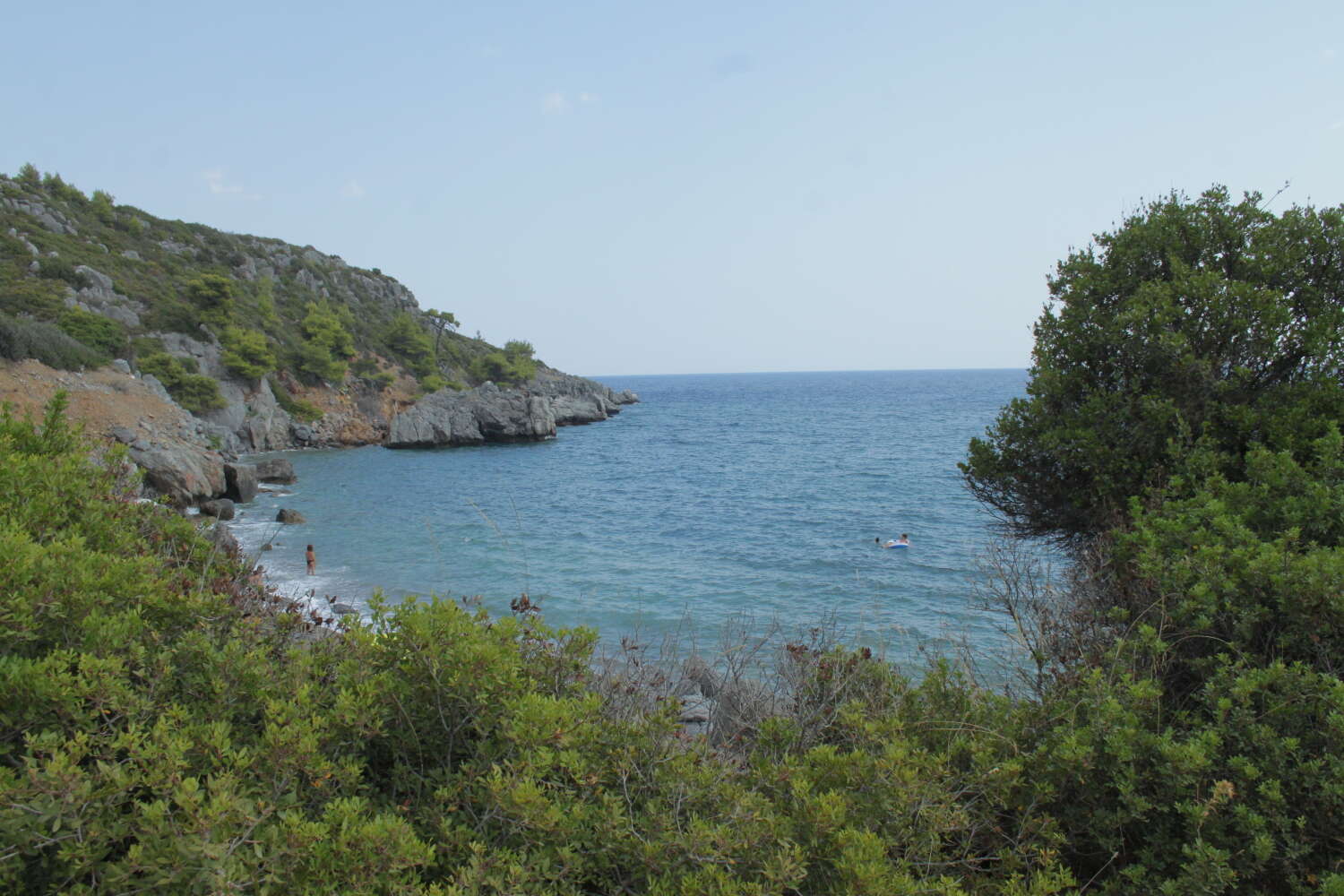 But the most striking thing in Loutra is the starry sky above. At night, even the tiniest stars are visible.

After you looked around and went to the beach, the question arises, what to do? The choice of entertainment here is small, and all of them are connected either with gastronomic delights or with active pastime on trips to the surroundings or trips on rented bicycles to neighboring villages. On the way, you can stop and explore the surrounding beaches. Also along the road, there are old churches. There are usually planted trees near them, there is a bench, well or spring. 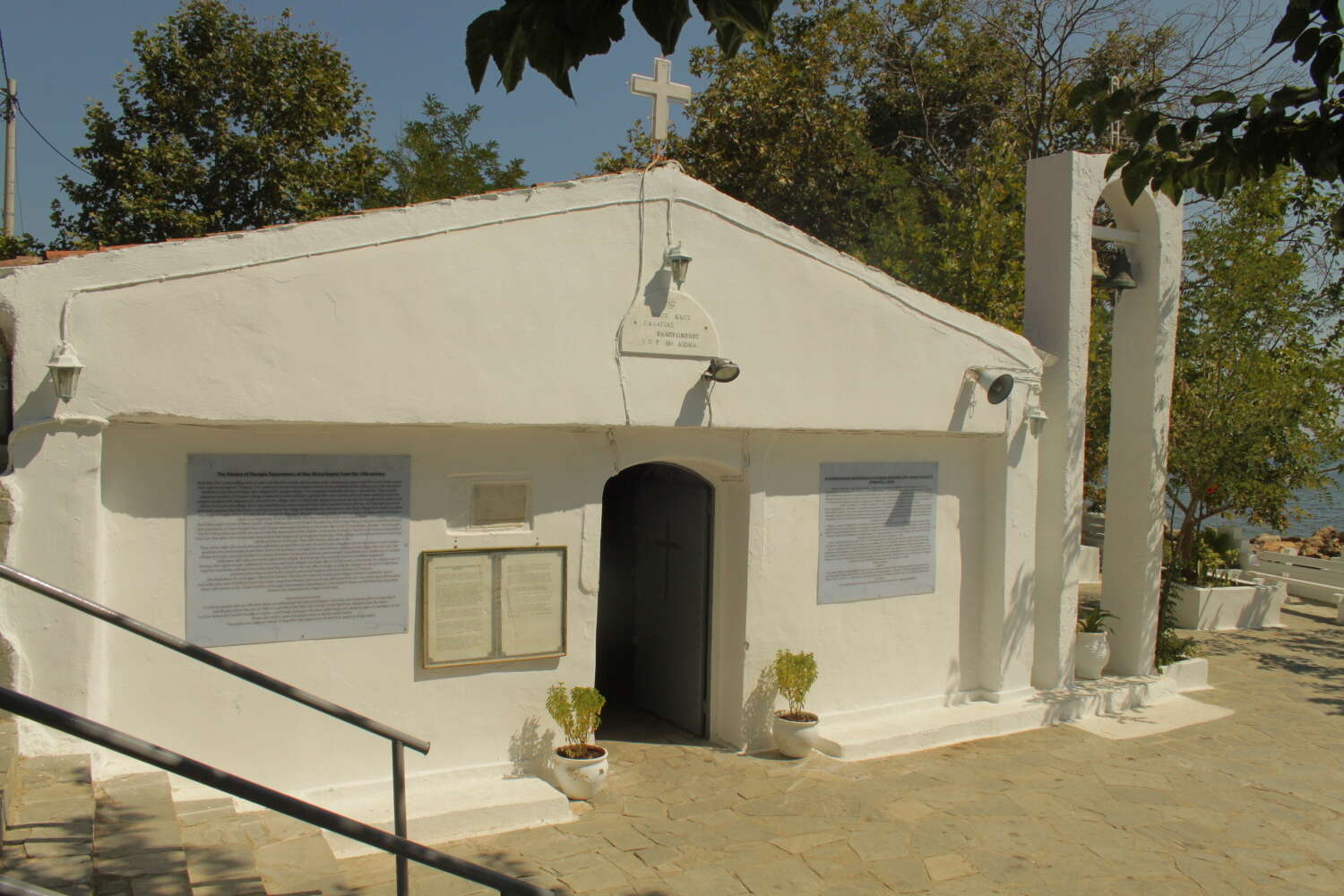 Numerous taverns offer local cuisine: always fresh fish and meat, national desserts. Keep in mind that it's siesta in all establishments and shops at lunchtime. It usually lasts until six or seven in the evening. If you live in an apartment, there will be no problems with cooking - every day local farmers drive around the village and offer fresh vegetables, fruits and fish. All apartments have spacious terraces or courtyards, where you can spend soulful evenings in a cool and overlooking the sea.

Sacred Places, Shopping And Olympus. Where To Go For Adventure

If you are very interested to find out if there is life on the other finger, which is the peninsula of Sithonia, we advise you to go on a sea voyage. On the other side of Kassandra, there is a small port. Pleasure boats run to the port of Neos Marmaras from there. This is a small town with cafes and restaurants. The town itself is not particularly remarkable, but the sea walk on the way to it is wonderful. On the way back, some captains throw a light dinner and must stop near the uninhabited Turtle Island for swimming in the clear waters of Kassandra Bay. 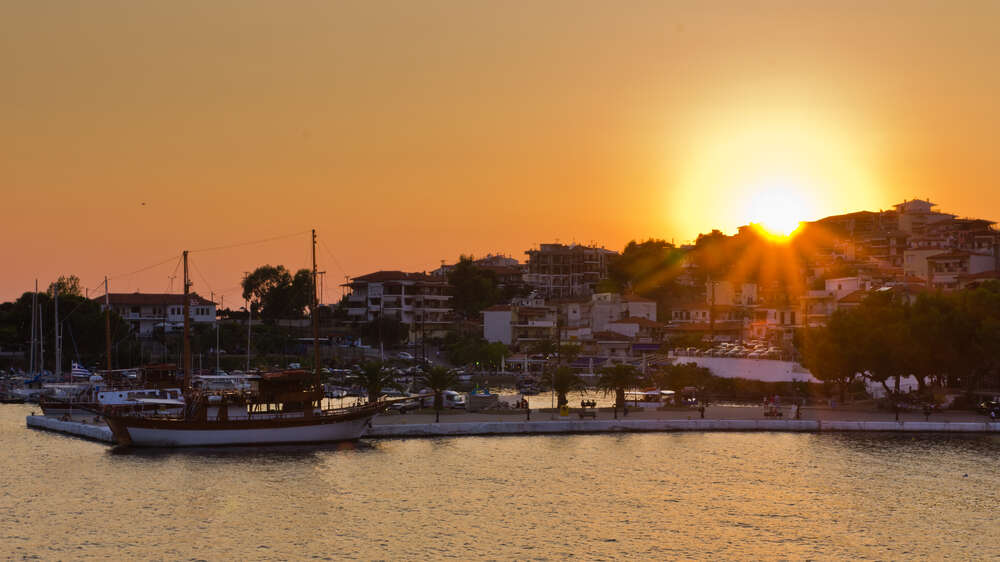 To go to the third finger, where Athos, the only Autonomous Monastic State in the world, is located, you will have to work hard. Laypeople must bear in mind, that in order to get there they need to obtain a visa in advance, which costs 25 euros and is valid for 4 days. 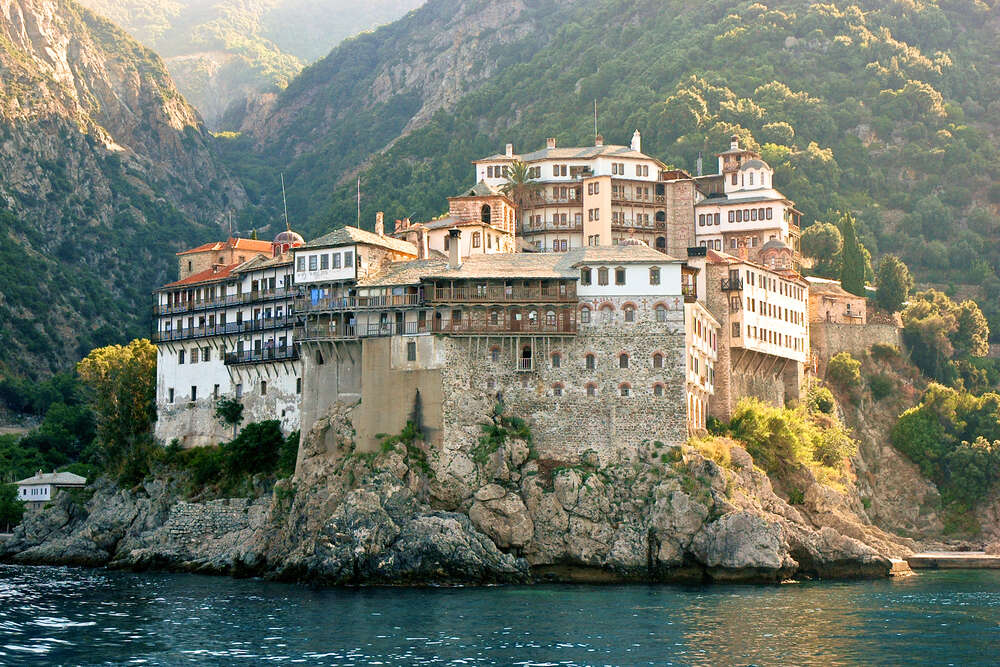 This can be done in Thessaloniki or in advance by mail. In addition, there is a limit on the number of visitors in Athos - 110 people per day. By the way, visiting Athos is available only to men. Women can watch Mount Athos only from the sea. Therefore, shore excursions are organized for everyone from Kassandra around Mount Athos. 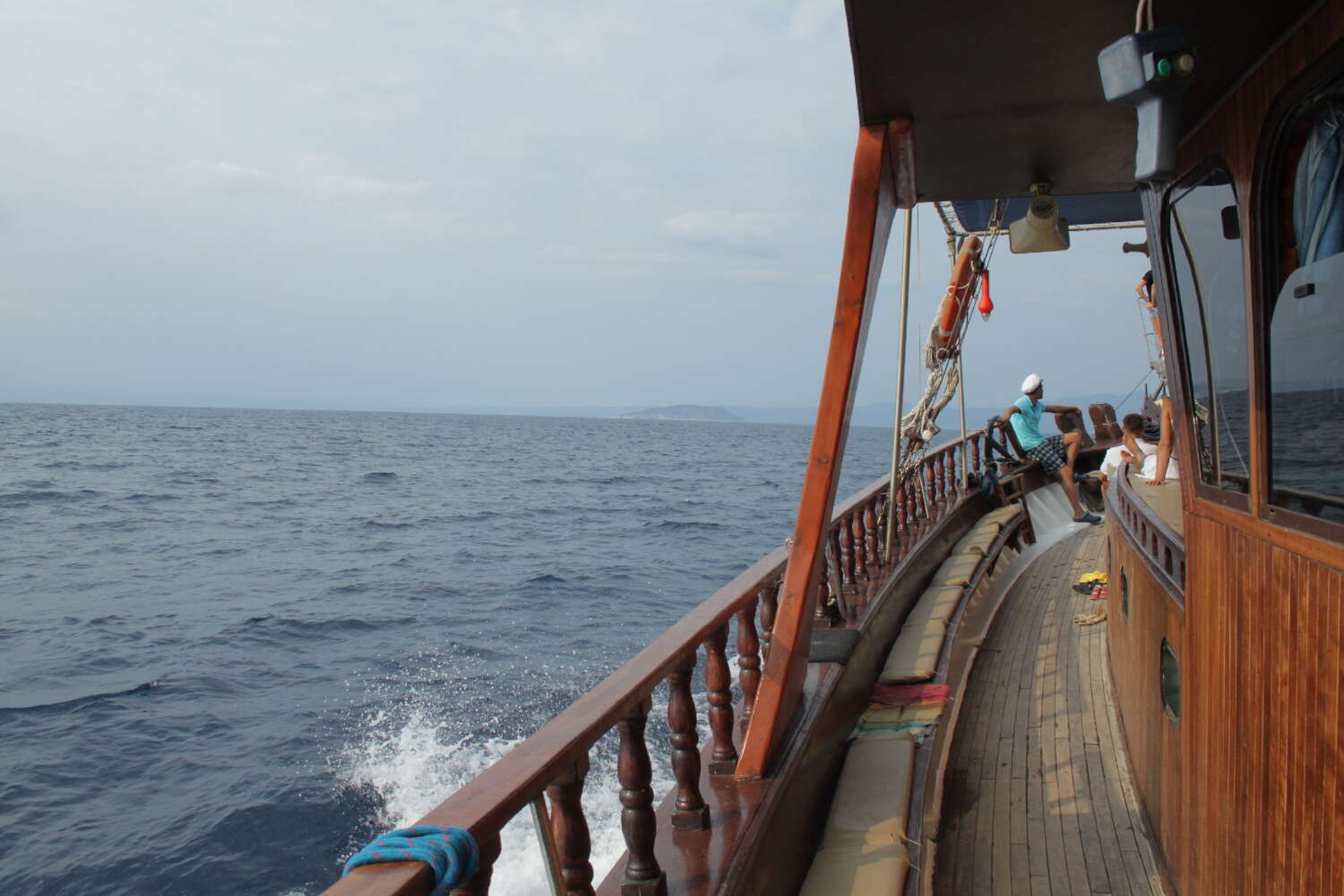 If you have been fond of Greek mythology since childhood, and it was always interesting for you to find out how the gods lived, then Zeus himself commanded you to go to Olympus. Getting there on your own is very difficult. But local travel agencies offer organized tours, where in one day, you will visit two interesting places - Olympus and the ancient city of Dion at the foot of the mountain, where there are well-preserved ruins, and a little further, there is the tomb of King Philip in the town of Vergina. 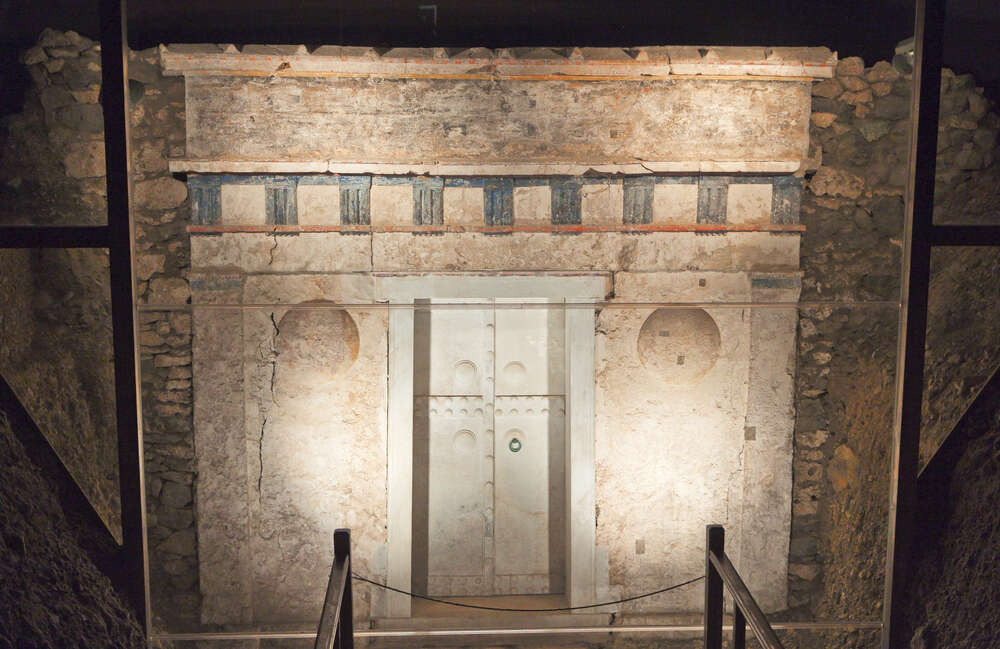 If you are lucky with the weather, then you will see the top of Olympus, and a stunning view of the valley to the sea. You might be half lucky, as the top of the mountain often hides behind thick clouds. 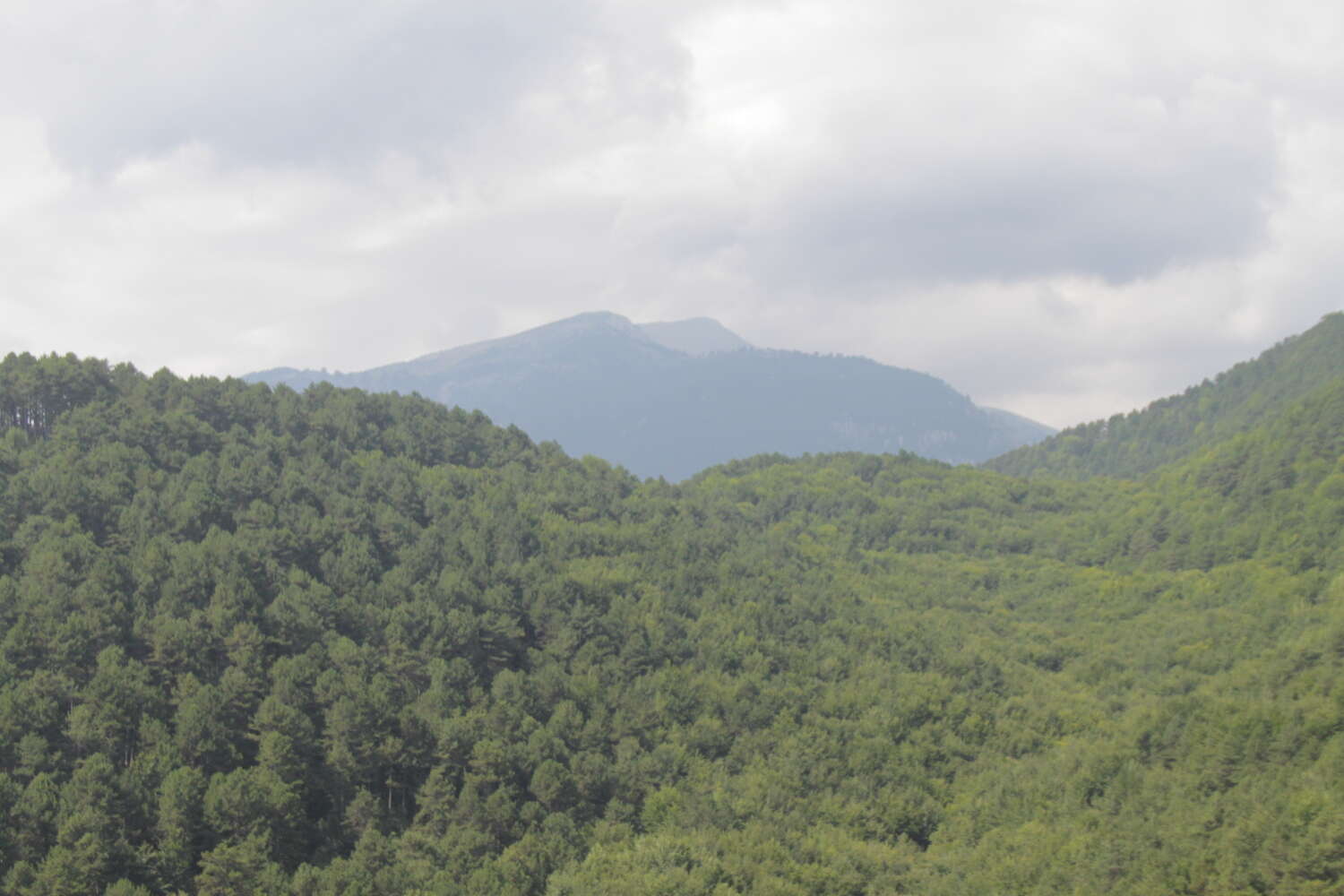 Among the excavations of ancient Dion, the Helikon River flows, and bridges are laid through it. Ancient statues stand in the ponds of the aristocratic villas, and mosaics depicting gods are preserved on the floors of temples and houses. And in the tomb of Philip, you will be amazed by the magnificence of the golden royal crowns. 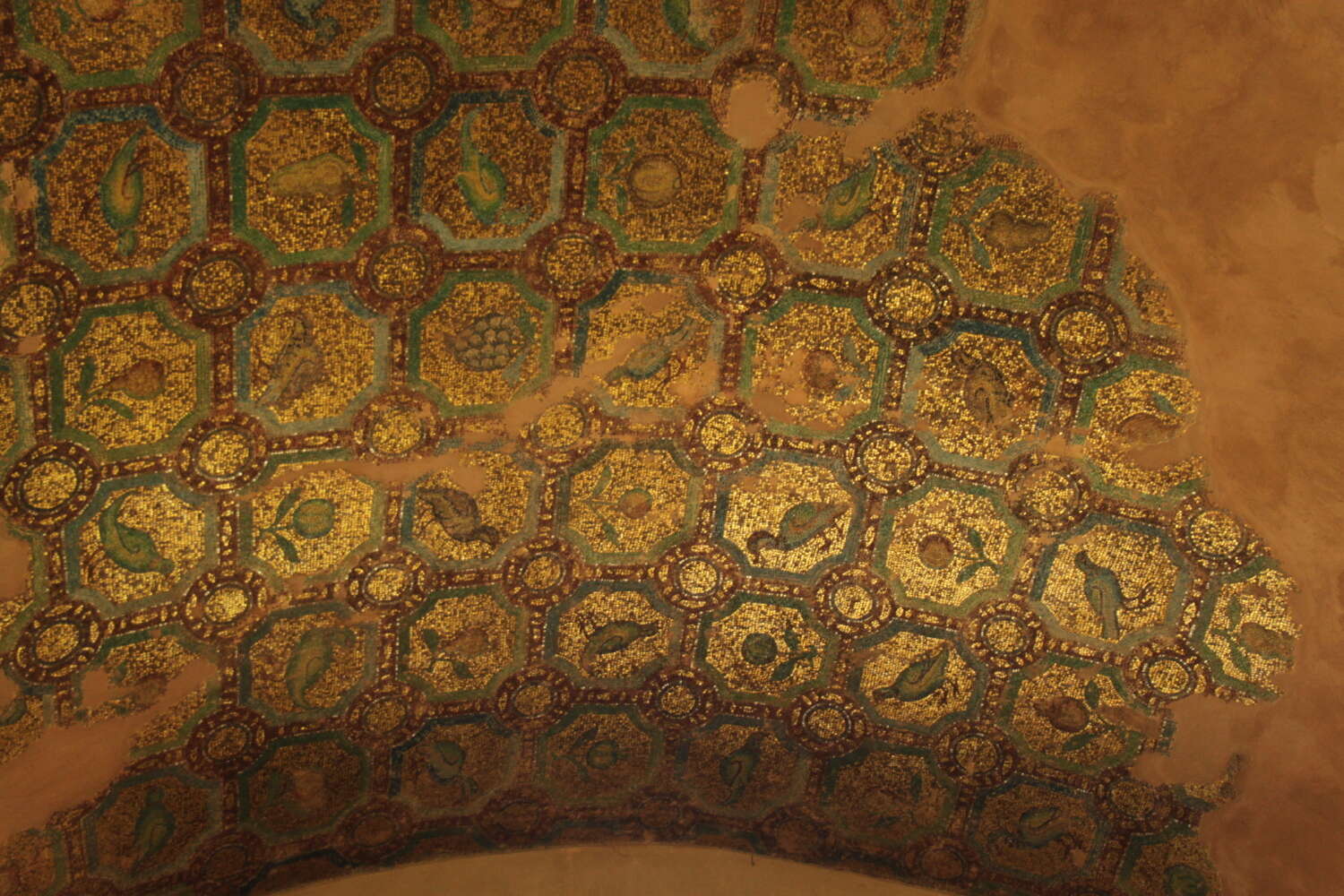 You can get to another pilgrimage place for tourists - the town of Kastoria, the largest center for sewing fur coats. It will take about 4-5 hours to go from Loutra. But can this stop a female traveler who is full of determination? By the way, if you are seriously thinking about such a purchase, you know, the trip will not cost you anything. Moreover, you will be even fed and given a drink as an honored guest. Fur coats can be bought in Thessaloniki and even in some towns on Kassandra. But whether they will be of high quality and affordable as in Kastoria is the issue.

Thessaloniki is the second largest city in Greece. This is one of pilgrim tourism centers. A huge number of churches and ancient Christian temples are simply amazing. There are numerous ancient monuments here as well. The city is littered with all sorts of ruins. And a subway wasn't built for this reason. 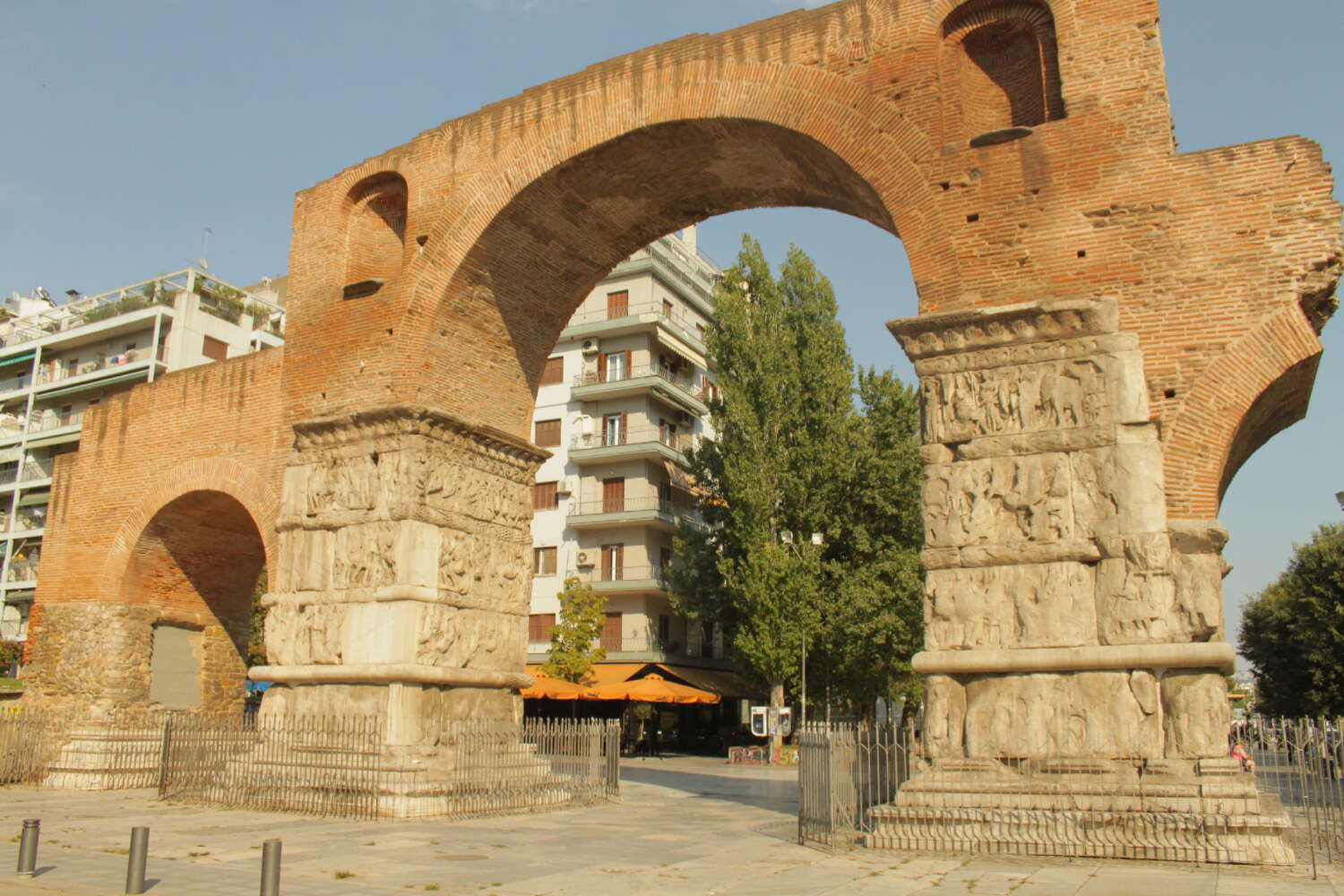 Thessaloniki is also interesting for its smallest TV tower in the world, the White Tower and the fact that it was here, that they invented frappe, one of the most beloved summer drinks in the sixties. 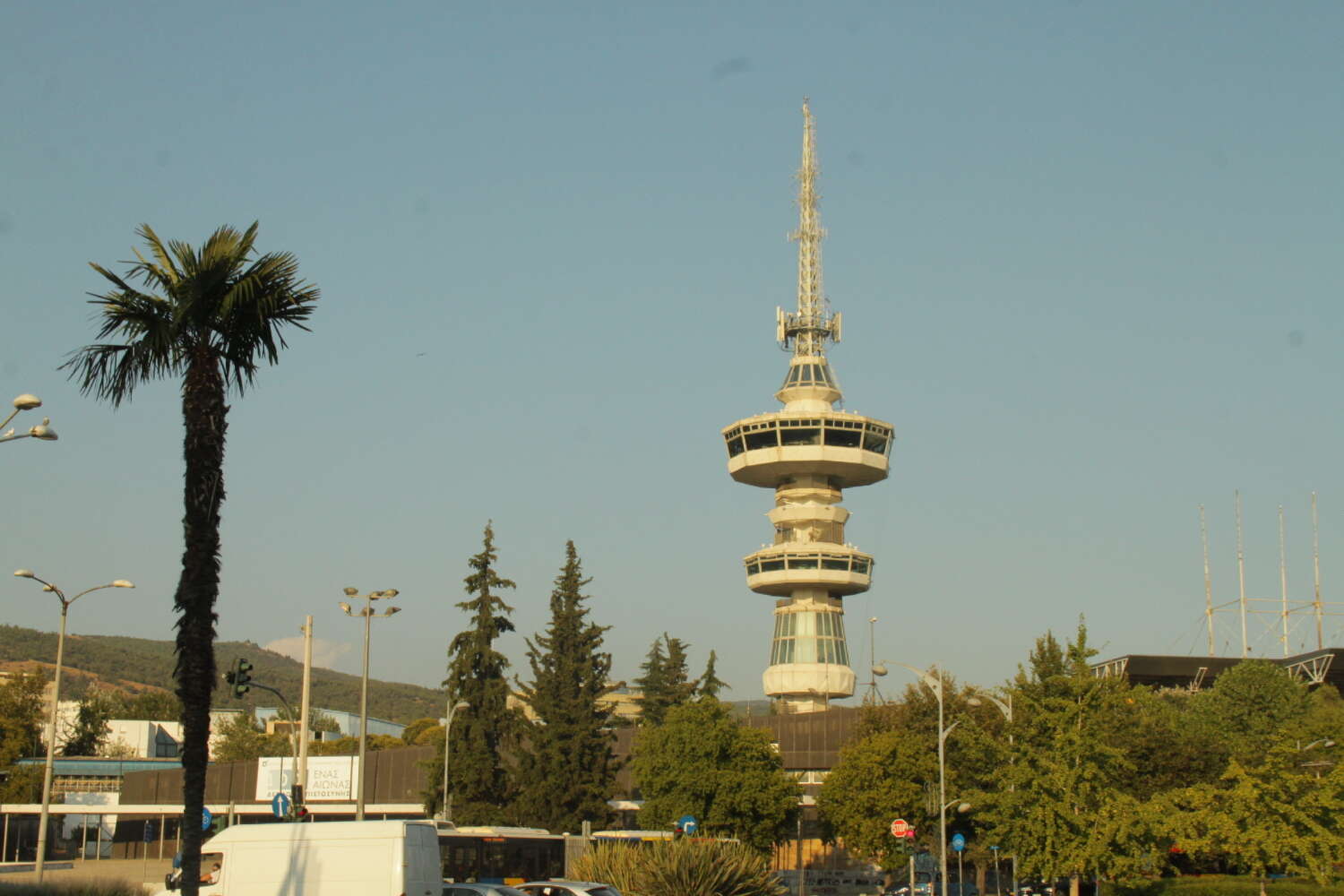 It's a coffee whipped with milk and ice. It is perfect for refreshing and slaking thirst. 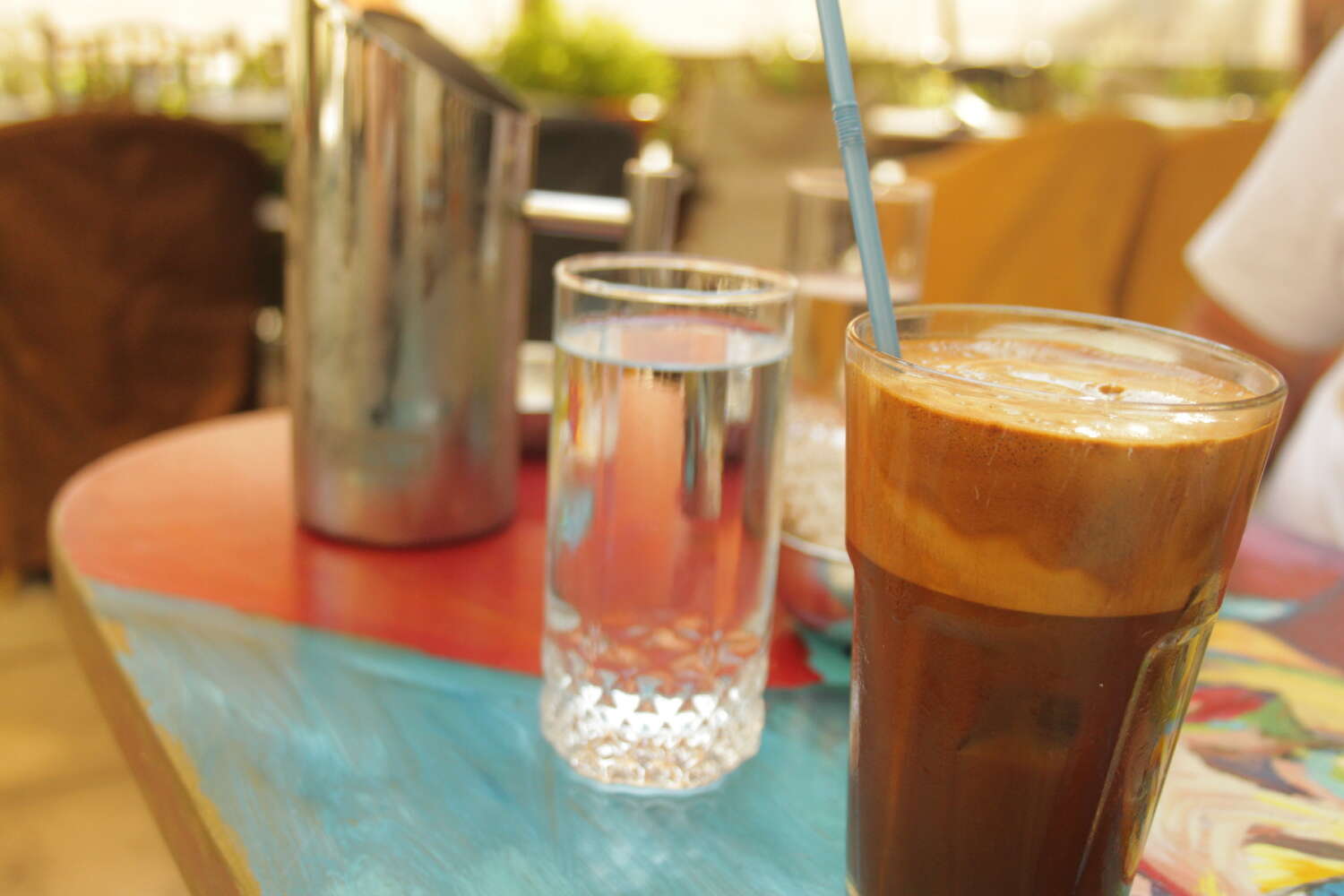 The city stretches along the Thermal Bay. But you shouldn't look for beaches there. There is simply none. They all start outside the city. But there is a quay of 5.5 km length along the bay. In the evening, it seems that the whole city comes out to breathe in the fresh sea breeze, ride a bike or skateboard. The White Tower is situated here, it's the symbol of the city, part of the fortress wall that once surrounded the city. 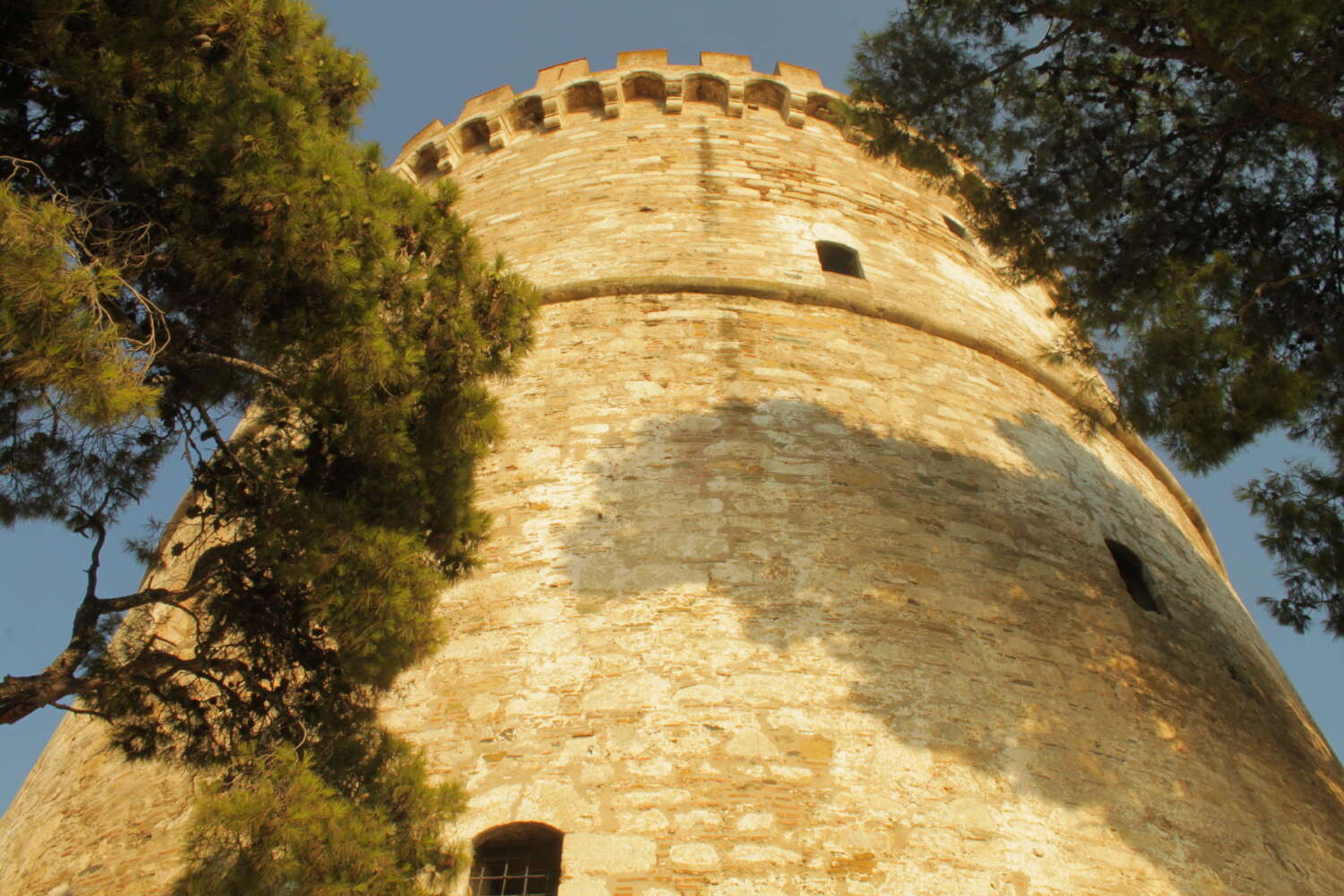 And there are many monuments from Alexander the Great to futuristic umbrellas. Almost around the clock, boats depart for an hour walk from the docks. The ticket costs not much. The only condition is to buy something in a bar. Of course, prices differ from those in stores, but they are not high. In the evening, crowds of people come here, and having warmed up with alcohol, the passengers of the boat begin to dance. An hour later, it approaches the shore, but this doesn't mean you should leave, you can stay on it even the whole night. 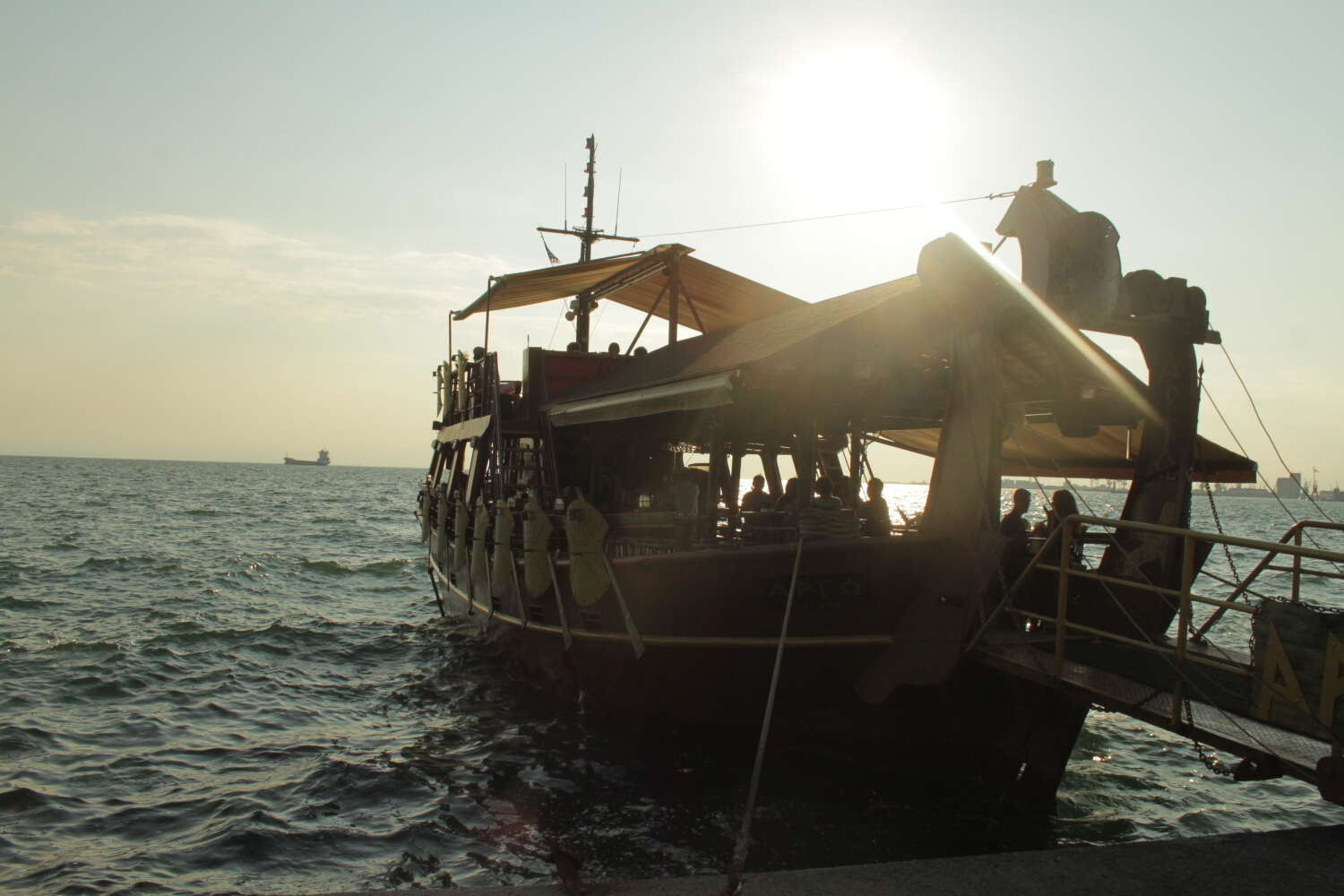 Early in the morning you should definitely go to the local market for fresh fish. And even if you are not going to buy it, then at least take a photo of it. There are several interesting streets around the market. 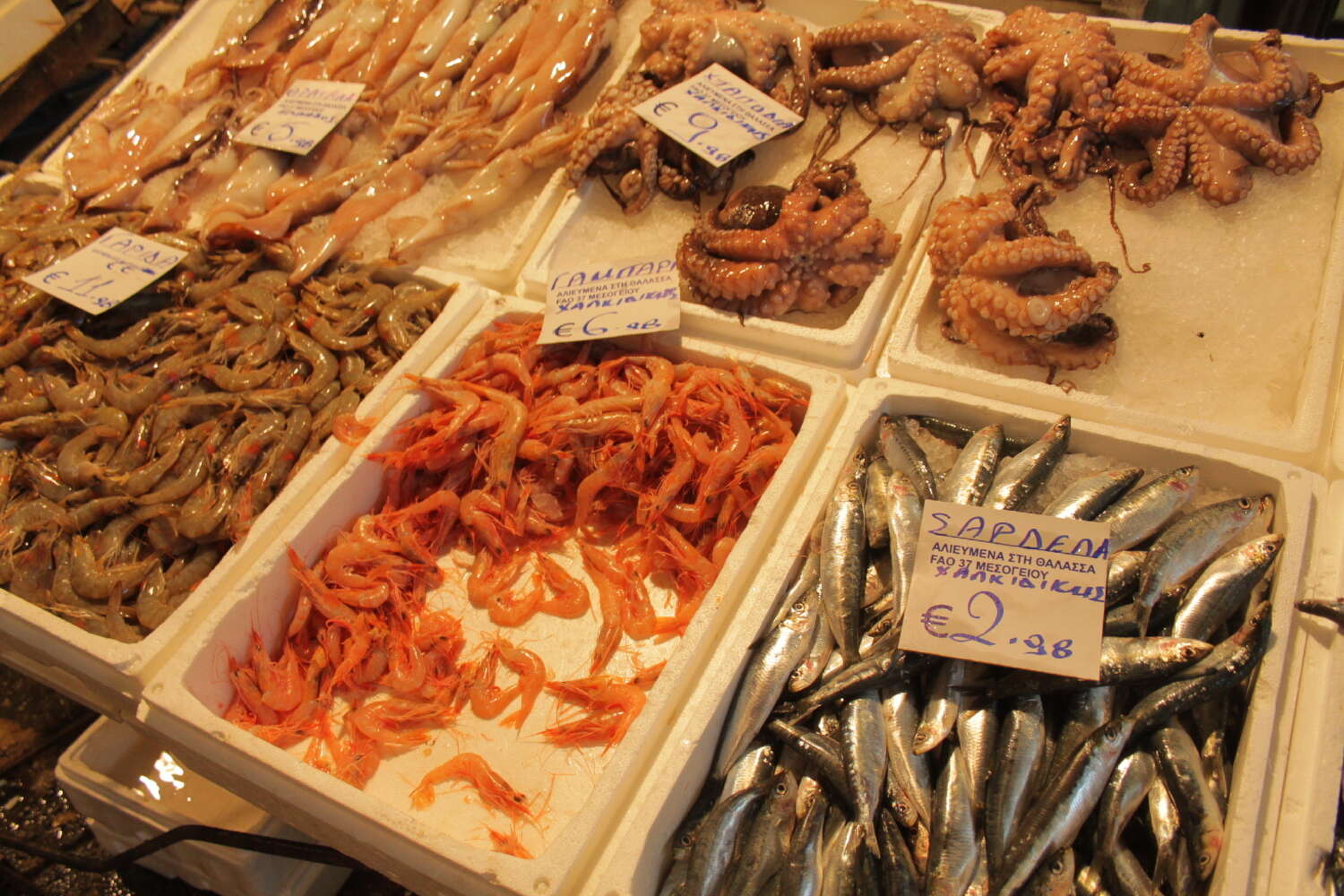 But in fact, the beautiful old architecture in Thessaloniki is not to be found: almost the entire city was destroyed by a fire in 1917. 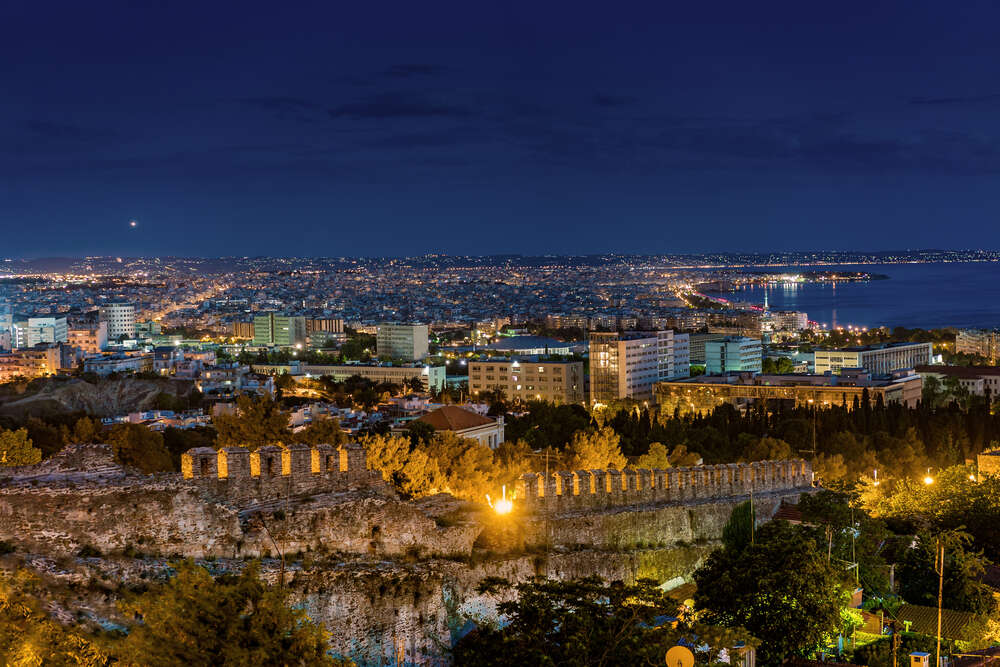 Summer in Thessaloniki is unbearably hot, so having walked through the morning city, you would want to return to little Loutra by lunchtime and enjoy the peace, tranquility and comfort on the Aegean Sea until the end of the holiday, as well as the place where our civilization originated thousands of years ago.