Gambling Monaco: what a traveler can do in the country of millionaires

Imagine how you are relaxing on the Cote d'Azur, walking among luxury sports cars and yachts, and then decide to try your luck and go to one of the most famous casinos ... All this can be realized in Monaco, the country of millionaires!

The area of the Principality of Monaco is only 2 sq. km and many people ask the question “Where does this luxury come from?”, So Travellizy Team went to the microstate for an answer and is ready to share interesting places and facts with you right now.

What Monaco lives on and what is interesting to see

Monaco's main sources of income are tourism and casinos. About 1.5 million tourists come here annually, and the Monaco Grand Prix, the stage of the Formula 1 championship, plays a significant role in this. Even if you are not a fan of racing, make sure to check the schedule, because during this period the main streets turn into a race track, and attractions such as the Oceanographic Museum and the Prince's Palace will be closed. 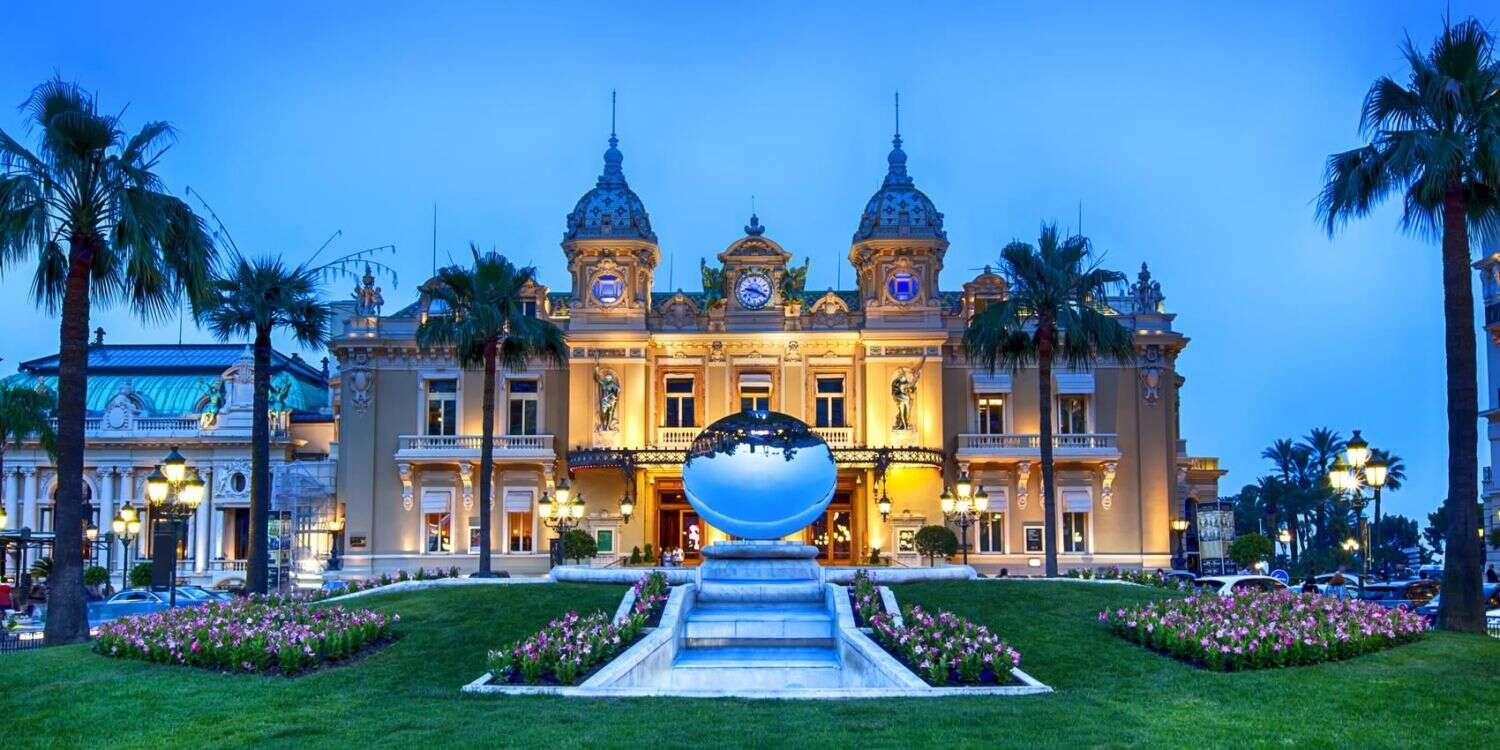 Monte Carlo Casino is not only a world-famous place for gambling lovers, but also an integral part of the past and present of Monaco. Everyone can touch this piece of history, taking with them a passport and at least € 10 for an entrance ticket. It is curious that the doors of the casino are open to everyone except the citizens of Monaco, since they are strictly forbidden to play. Monte Carlo Casino also attracts fans of James Bond movies, because episodes of Casino Royale, Never Say Never Again, and Golden Eye were filmed here.

In the main hall of the casino, the minimum bet is € 5, the maximum is € 2,000, but if you decide to play in a separate room, for example, in Salle Médecin, where they shot the Golden Eye episode with Pierce Brosnan, the minimum amount increases to € 10, and the maximum bid is not limited. 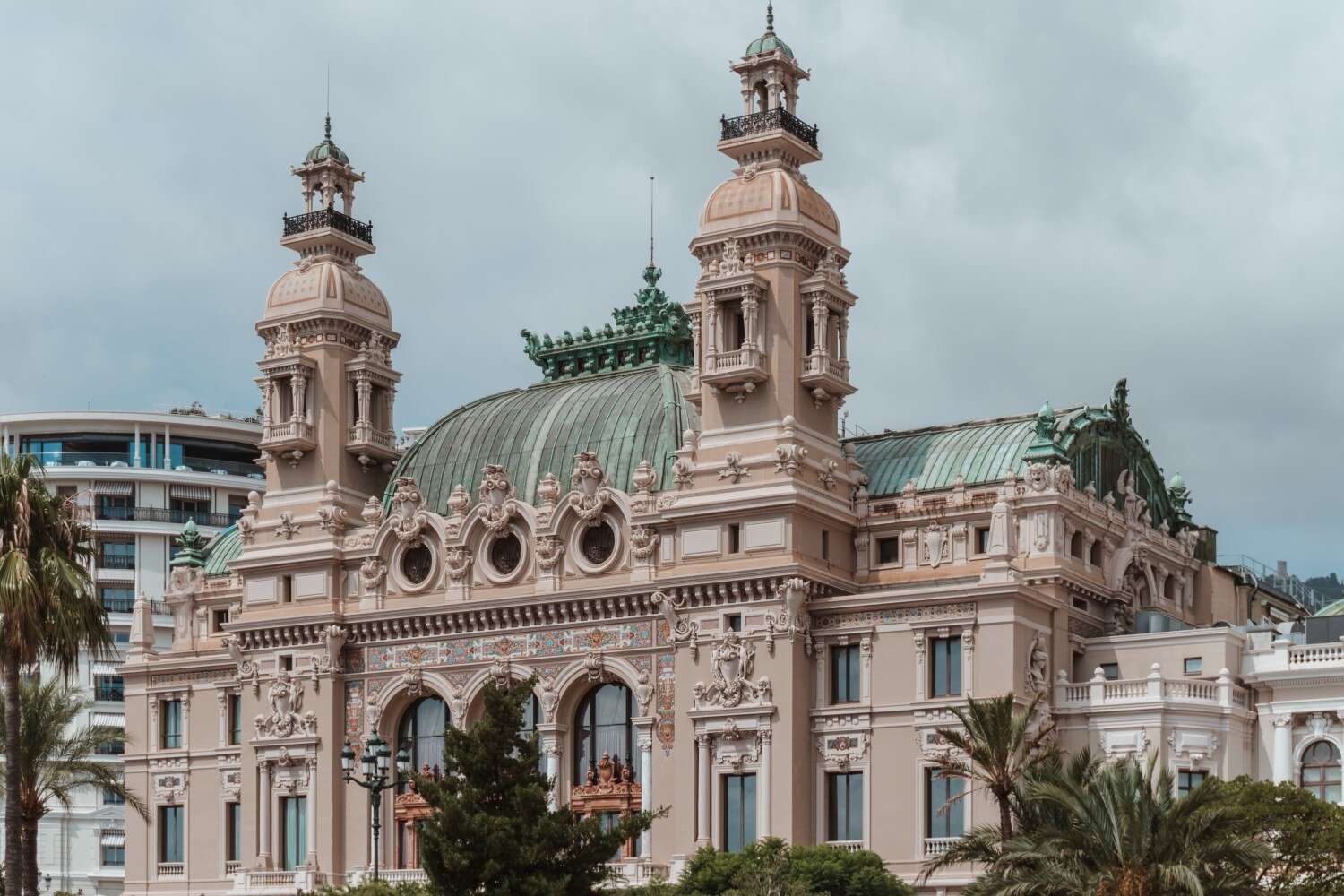 On the other side of the casino building, there is another attraction of Monaco - the Monte Carlo Opera. An annual jazz festival is held here, and during the year, world stars perform in the opera. 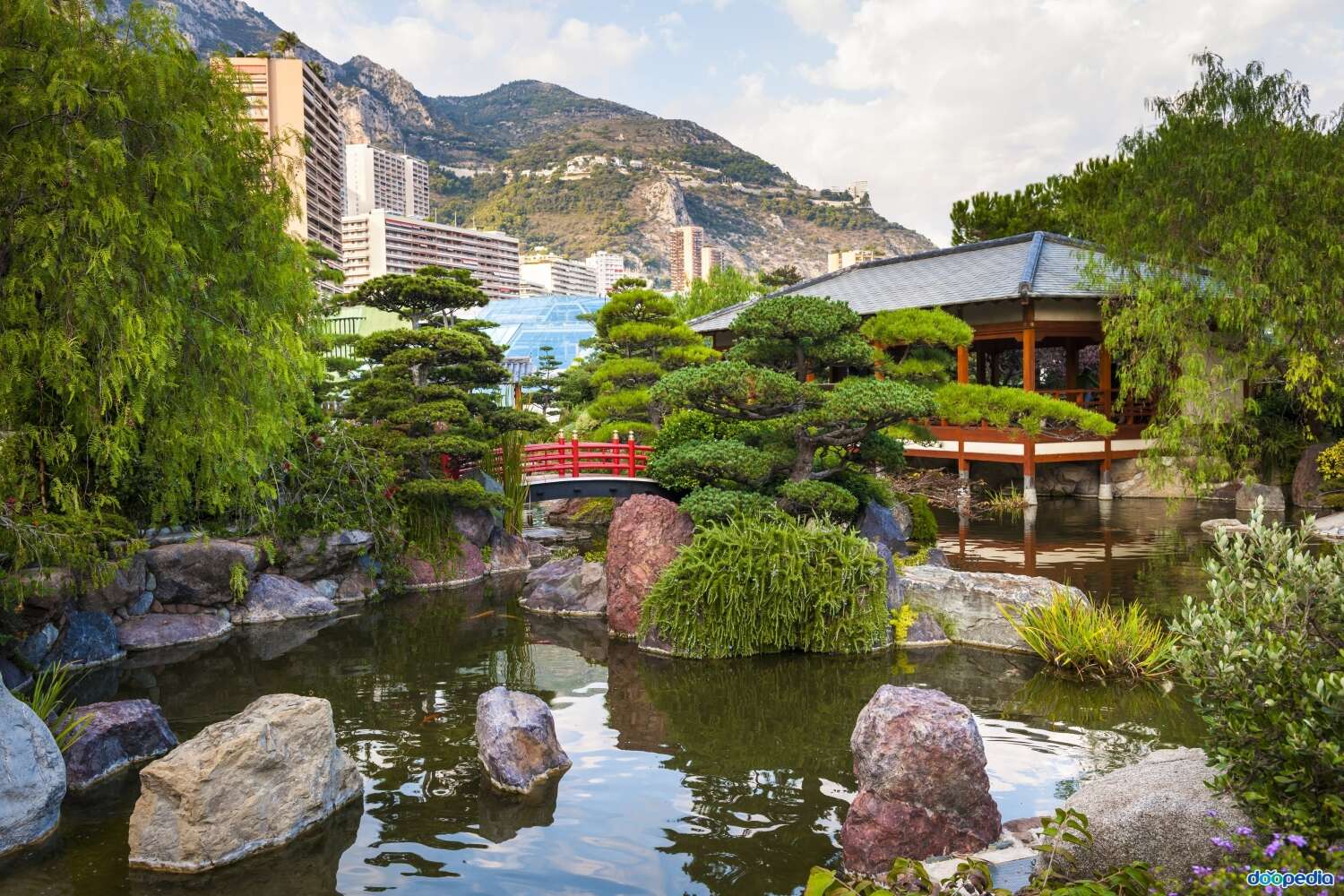 Not far from the Monte Carlo Opera, there is the Japanese Garden, which is a real oasis in the very center of the principality. It's a perfect place to relax and walk!

Oceanographic Museum of Monaco: how to save on tickets

The next spet is the Oceanographic Museum of Monaco, one of the most beautiful buildings of the dwarf state, which is an example of Renaissance architecture in the Baroque style. The museum is located right on the edge of the cliffs, offering stunning views of the Mediterranean Sea. 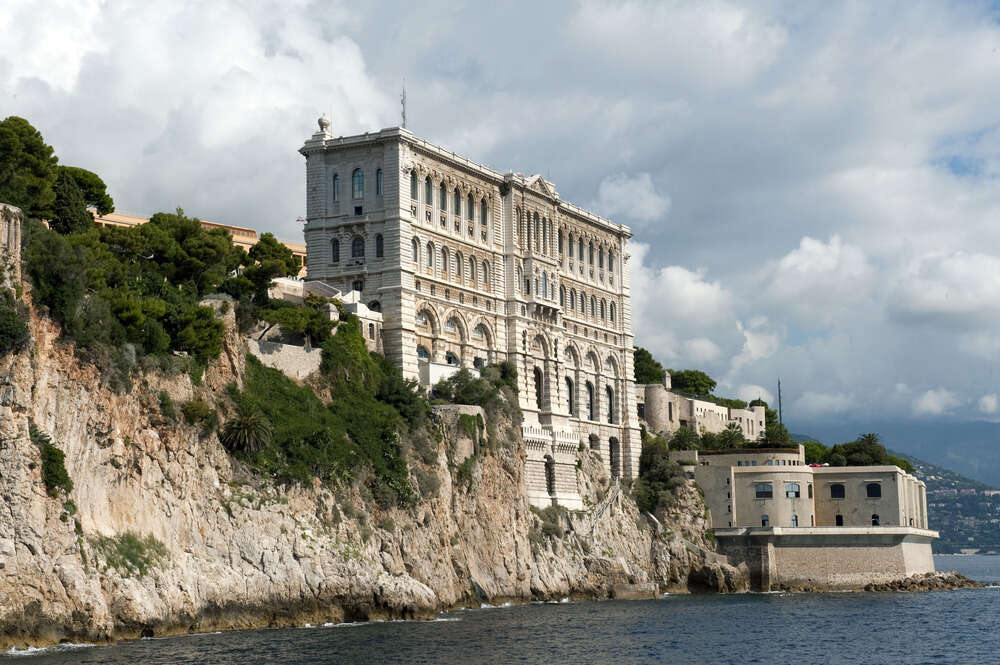 The museum includes an aquarium, where many interesting species of fish and other marine creatures are collected. The museum tells the story of the study of the deep sea, and as the director of the museum was Jacques Yves Cousteau since 1957,  the museum conveys the features of the study of the sea bottom firsthand. In addition, the museum houses skeletons of large marine animals - from whales to sharks and dolphins.

Ticket prices start from € 11 in the low season, and up to € 16 in the high season, there are also discounts for children and students.

How to visit the Prince's Palace of Monaco

Would you like to know more about the life of the royal family? Go to the Prince's Palace! Although it is the private residence of the reigning prince, some of the apartments are open to visitors from April 2 to October 15. Admission: € 8 - for an adult and € 4 - for children from 6 to 16 years and students. For car lovers, there is the opportunity to see the private collection of the royal family by buying a double ticket for € 14 and € 7, respectively. Also daily at 11:55, you can watch the traditional ritual of changing the guard in front of the Princely Palace. 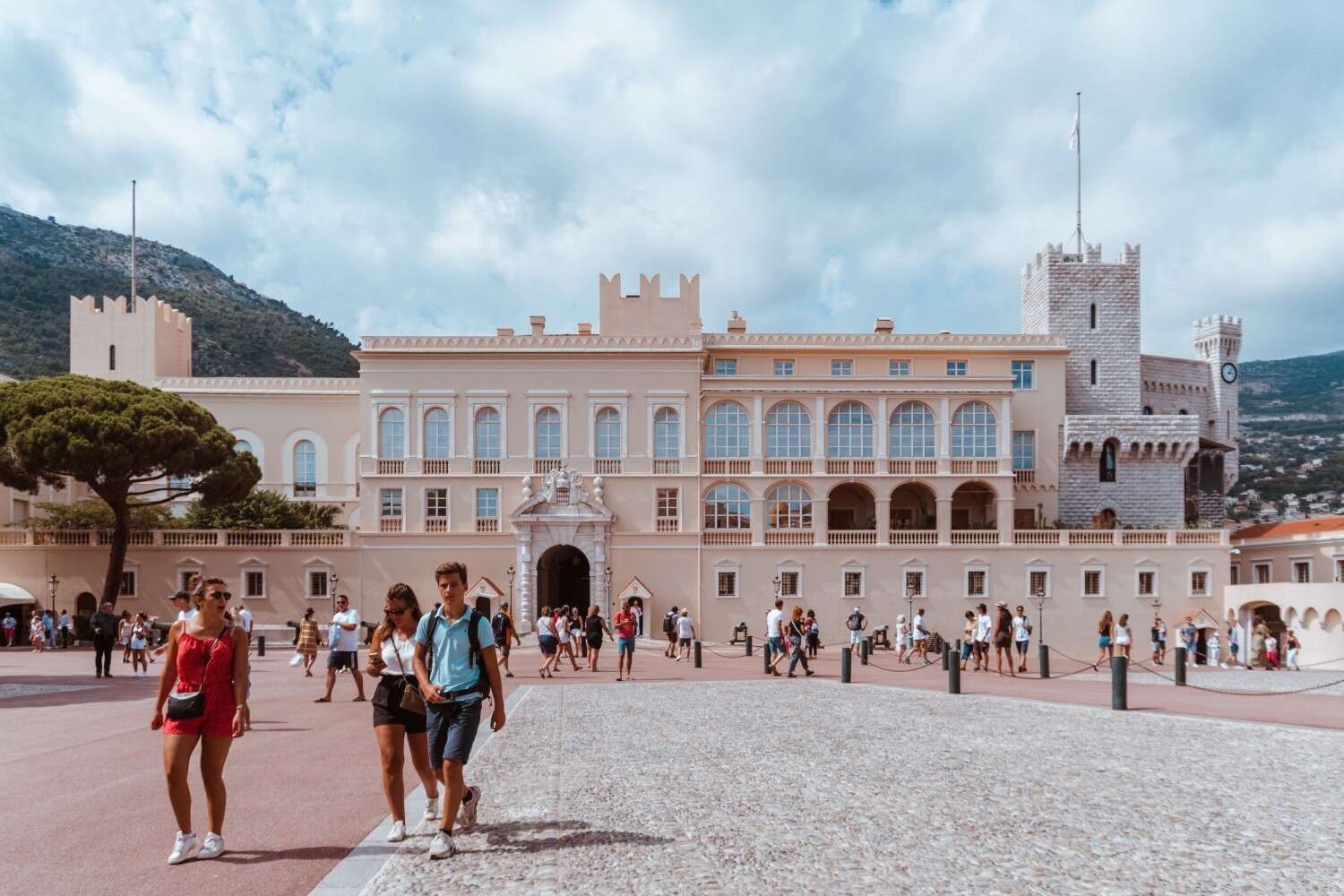 Not far from the palace, there is St. Nicholas Cathedral, where Grace Kelly and Prince Rainier were buried, as well as numerous members of the Grimaldi family. 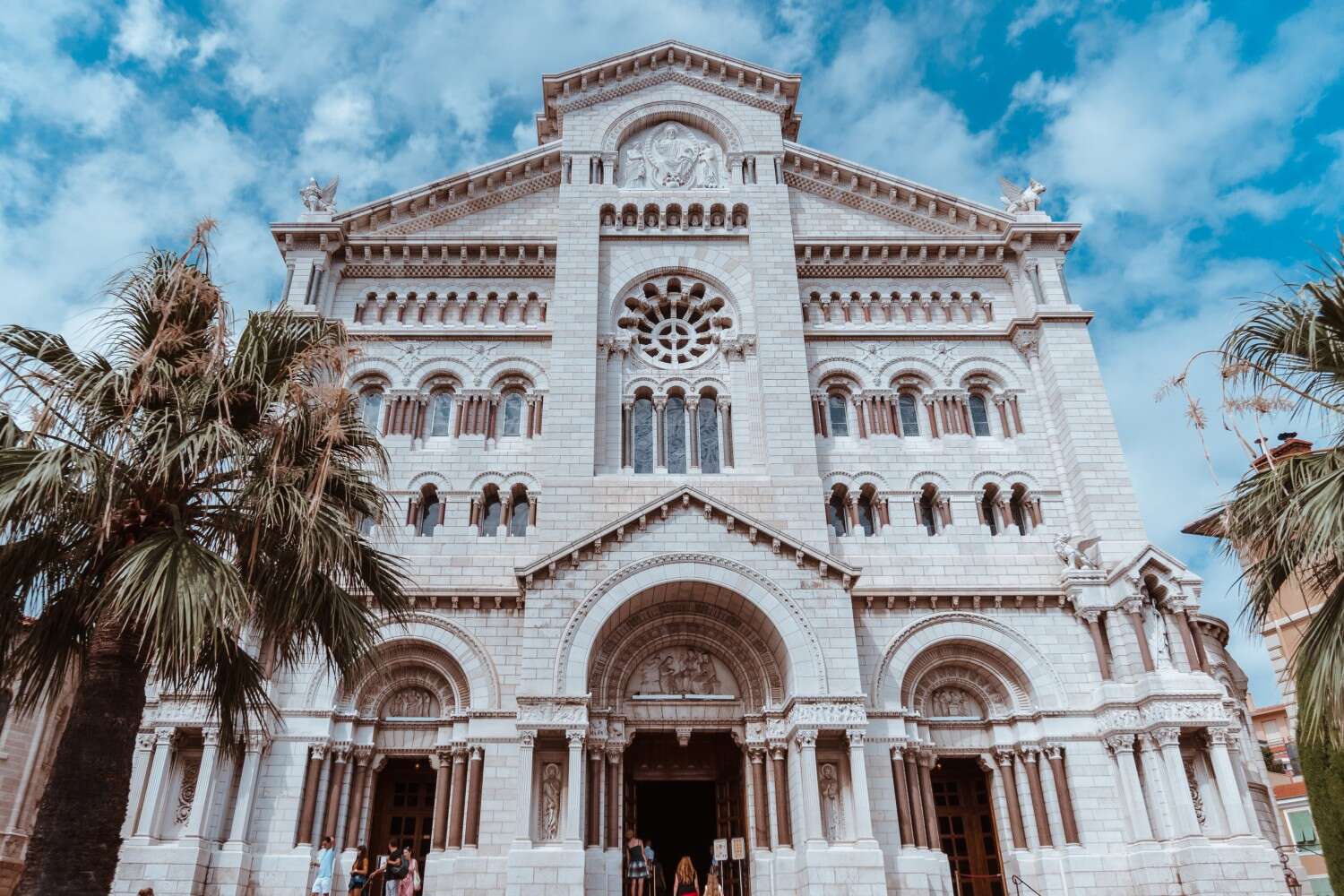 Nature lovers will love the Exotic Garden of Monaco, which is open  all year round, except November 19 and December 25. The entrance ticket includes a tour of the garden, temporary exhibitions, a visit to the cave and the anthropological museum. The cost of an adult ticket is € 7.20, for children (4-18 years old) and students - € 3.80, for pensioners (65+) - € 5.50, and it's free of charge for children under 4 years old. 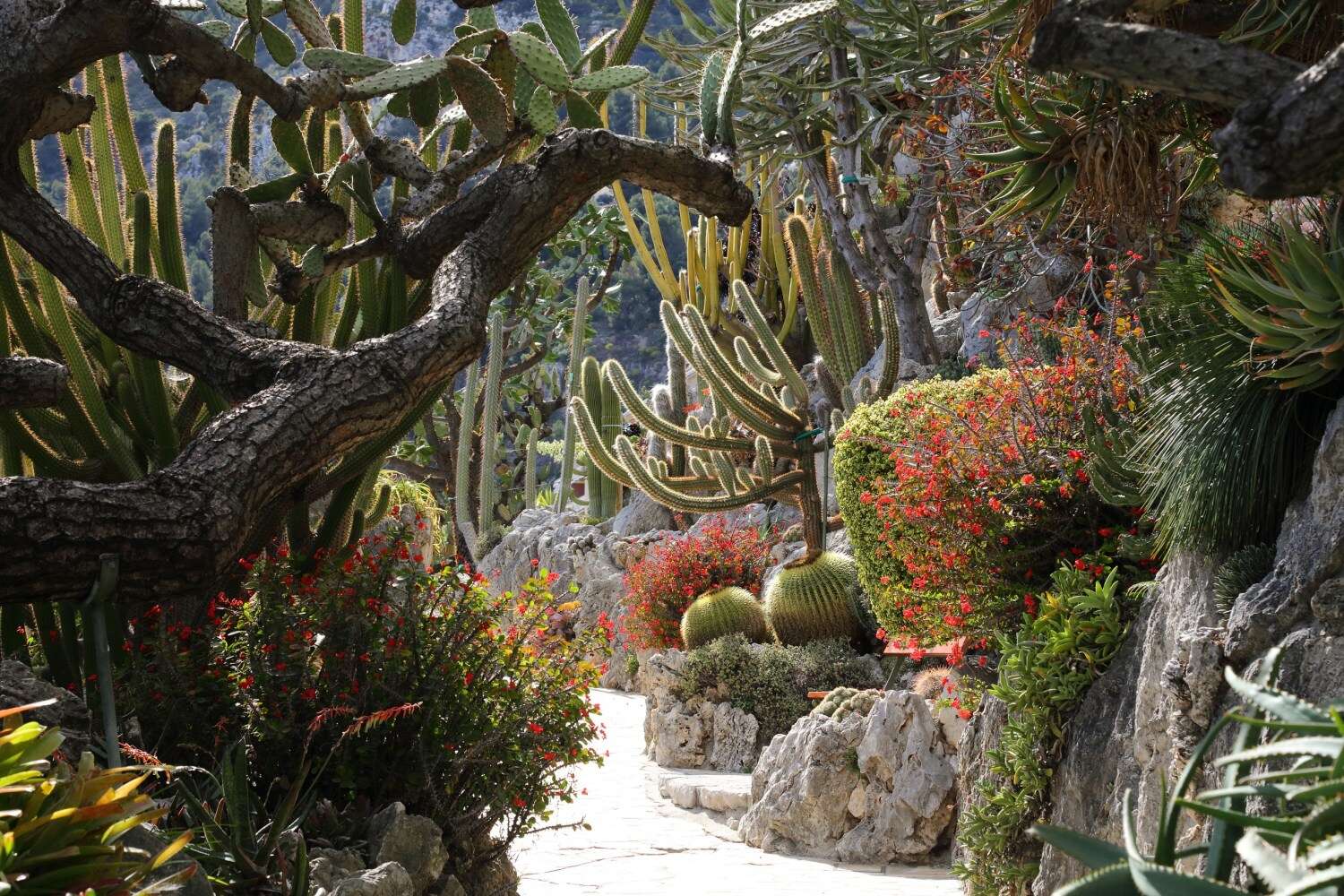 Would you like to see Monaco from above? Then we recommend climbing to Tête de Chien, a cliff at an altitude of 550 meters, from where you can enjoy stunning views, including the neighboring cities. 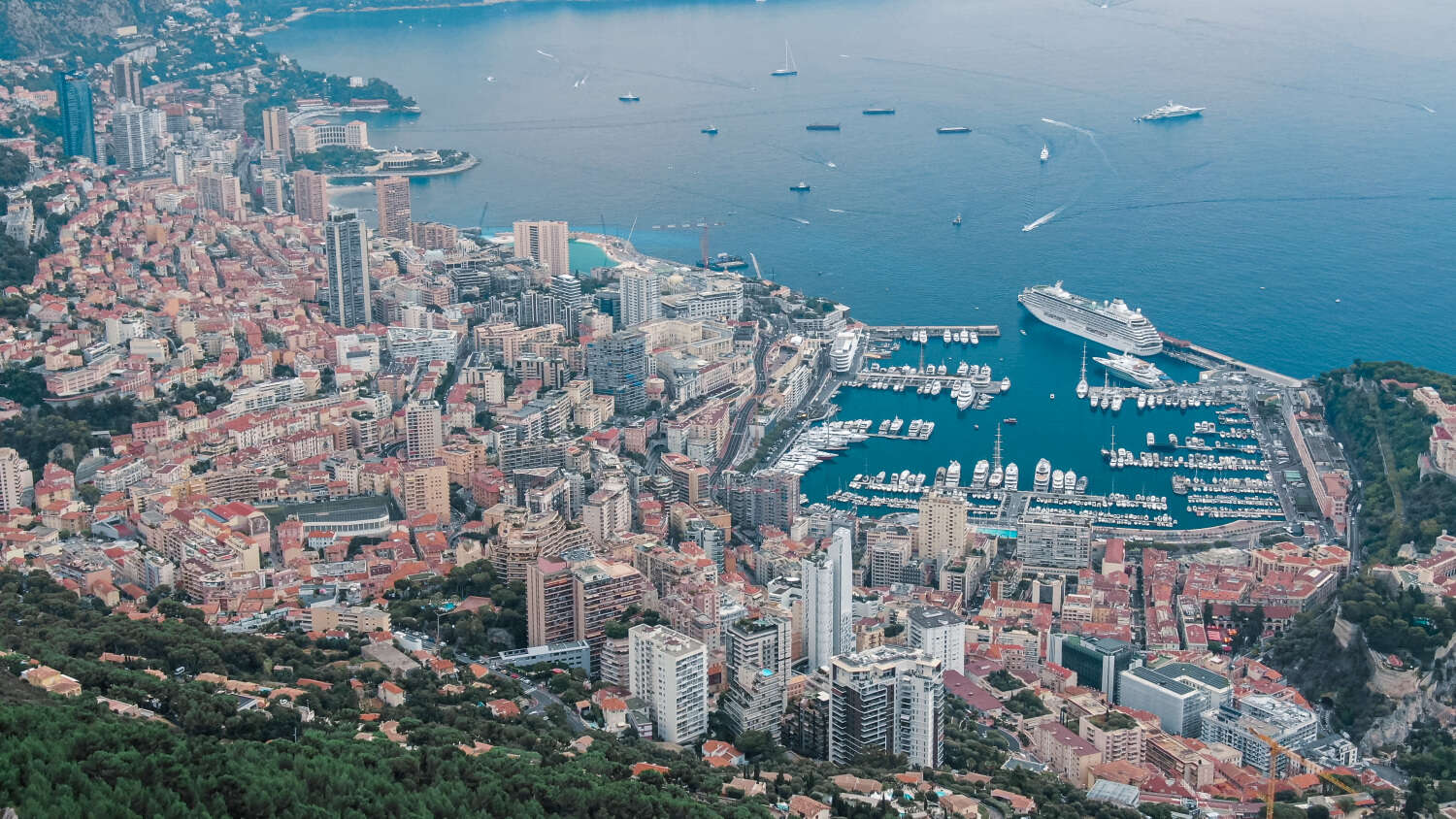 Another option to make your trip to Monaco unforgettable is to fly by helicopter. The price starts from € 69 for an 8-minute flight, and if you are to pamper in the French Riviera, then that's the way - with new experience and emotions!