Europe's Dark Horse: Things to Do in Macedonia

The Republic of North Macedonia is a tiny country in the Balkans that doesn't ring a bell. It has no access to the sea, no ancient history, no iconic landmarks. Nevertheless, tourists from many nearby and distant countries come here. Today, we will talk about what to do in a small but very cozy country named Macedonia.

Get to the crossroads of cultures in Skopje

The capital of Macedonia is full of surprises. This is the place where the Ottoman Empire, the Soviet Union and Europe meet. This small city is like a colorful puzzle, and it is worth devoting a couple of days to collect it.

The main advantage of Skopje is its compactness. Most of the interesting places are within walking distance from each other. It is worth starting your acquaintance with the city from the central square with the Monument to Alexander the Great (because of conflicts with Greece, it is simply called the Warrior on a Horse). From the square, you can walk towards the former railway station, where the clock stopped during a large-scale earthquake. On the way, take a look at the memorial house of Mother Teresa, who was born in Skopje. 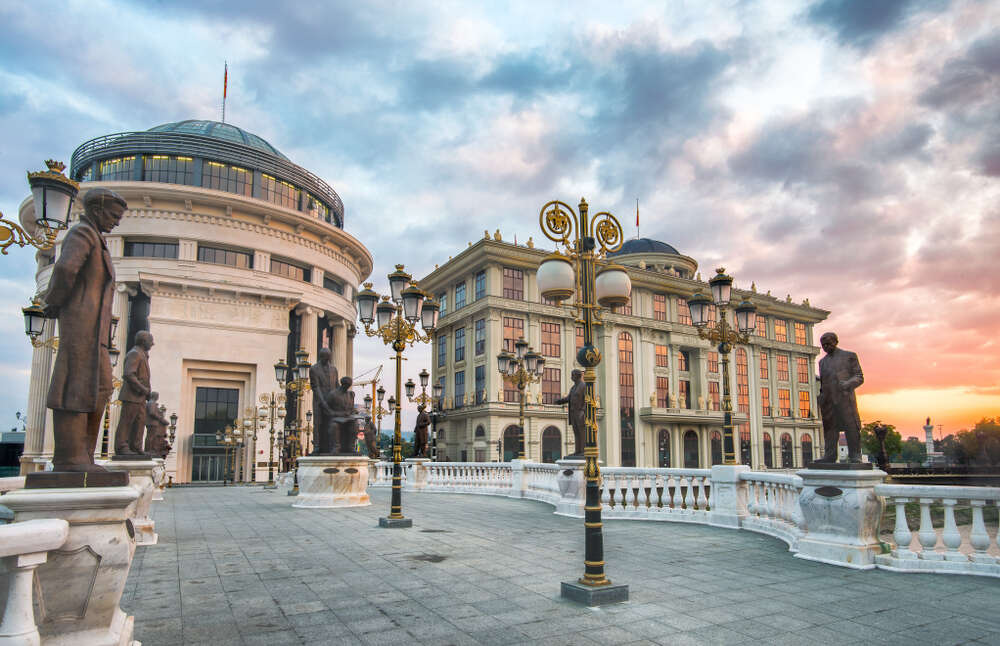 If you go from the square in the direction where the Warrior’s hand points, then through the old stone bridge, you will get to Stara Carsija, the Turkish part of the city. In this part, Skopje is a bit like Istanbul with its winding streets and mosques. And the Skopje Fortress rises above the area offering an excellent view of the capital. But the highest point with the best view is the monumental Millennium Cross, which can be reached by cable car.

The black domes of the Church of Saint Clement of Ohrid rise a little far from the center. You should definitely look inside to admire the unusual painting on the walls. Another original example of architecture is the post office building, built in the gloomy style of brutalism.

In the vicinity of Skopje, you can find Matka Canyon, one of the most beautiful natural attractions of Macedonia. You can get to it by suburban bus or taxi; such trip takes at least half a day.

Travel back in time in Ohrid

Tiny Ohrid once attracted conquerors with its convenient strategic location, and nowadays, it attracts tourists from all over the world. Despite the small size of the city, there will be enough activities for 3-4 days, and if you wish, you can stay for a week or two.

When visiting Ohrid, it is best to stay in the Mesokastro area, the old part of the city. You will have a stunning view of the lake and the surrounding mountains from your window. Here, in Mesokastro, there is an overwhelming number of attractions. As you walk through its streets, try to find at least half of Ohrid's 300 large and little churches. You definitely won't miss the largest ones are St. Sophia, St. John, St. Peter and Paul, St. Demetrius. 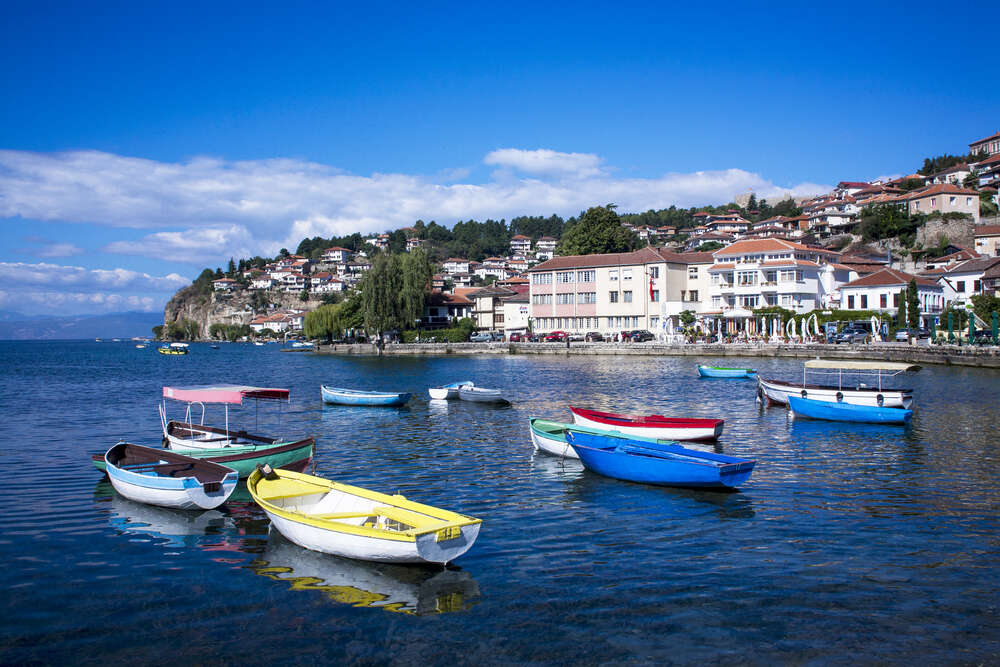 At the top of Ohrid, climb the walls of the ancient Samuil's fortress, take a walk in the park around it. Then go down to the beach and plunge into the clear water. After freshening up, continue exploring the city. Find the medieval Turkish clock tower called Saat Kule, buy souvenirs on the street of Tsar Samuil, treat yourself to brandy and tavce gravce in one of the many cafes. Speaking about souvenirs, don't miss the chance to take away Ohrid pearls, a local wonder.

There are two interesting places just outside the city. The first of them - the Bay of Bones - is a reconstruction of a fishing village that was located here even before the beginning of our era. Another attraction is the monastery of St. Naum, one of the largest temple complexes in the country.

Walk around the consular city of Bitola

Bitola is called the cultural and youth center of Macedonia. Indeed, the city has an active life, many museums and galleries. And it is called consular due to the fact that consulates of different countries has been located here for several centuries.

The main walking street in Bitola is Shirok Sokak. It starts from the square with the clock tower and leads through the whole city, running into a large green park. The entire street is built up with mansions from the beginning of the last century and looks very colorful.

Church of St. Demetrius, the largest cathedral of the city, stands a little away from this street. It looks beautiful on the outside, but the interior is much more interesting in another church - the Holy Mother of God. Next to the latter, you can find the Metropolitan's residence, a very nice house.

The old district of Bitola, like in Skopje, is called Stara Carsija, that is, the old market, and it also looks like a Turkish bazaar. It is also worth going here for fresh cheap vegetables and fruits.

On the edge of the consular city, there are perfectly preserved ruins of the ancient city of Heraclea Lyncestis. It was laid by Philip the Great, the father of the famous commander Alexander. On the territory of Heraclea, there is a typical Greek amphitheater, several colonnades and very interesting mosaics. 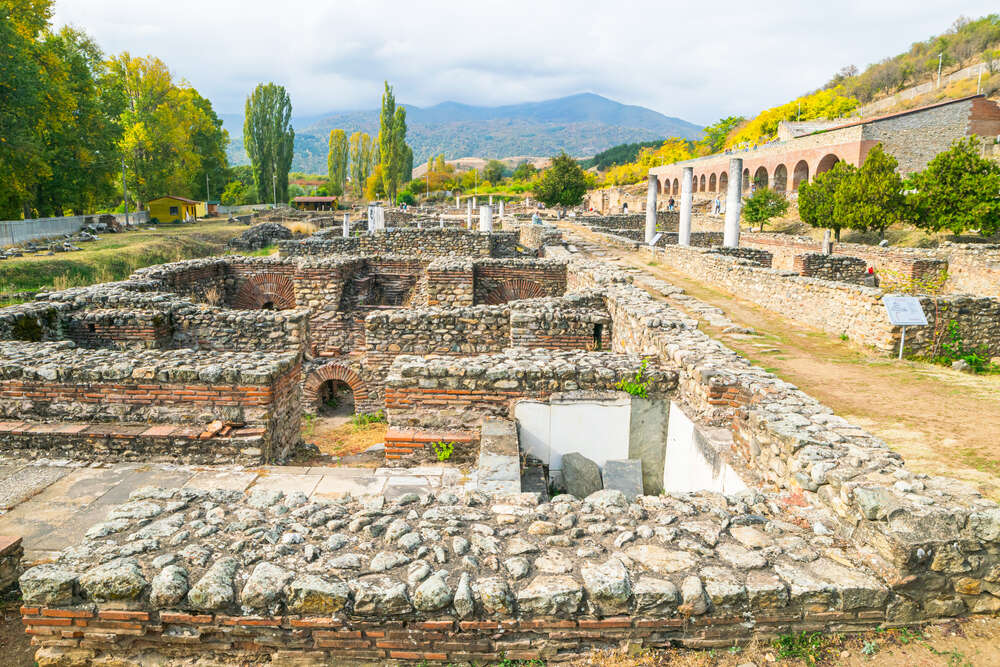 From Bitola, it is convenient to go to the mountain town of Kruševo.

Climb the mountains in Kruševo

Kruševo is the highest town in Macedonia, located at an altitude of 1350 meters. It's chilly here even in the height of summer, so bring something warmer than a T-shirt with you.

Kruševo is one of those towns that are attractions themselves. It has well-preserved several-hundred-year-old traditional houses, as well as numerous temples and churches. You can admire ancient frescoes and iconostases in the churches of St. Nicholas, the Holy Trinity, St. John. It is not at all necessary to mark all interesting places on the map; it is much more interesting to stumble upon them while walking along the streets of Kruševo. 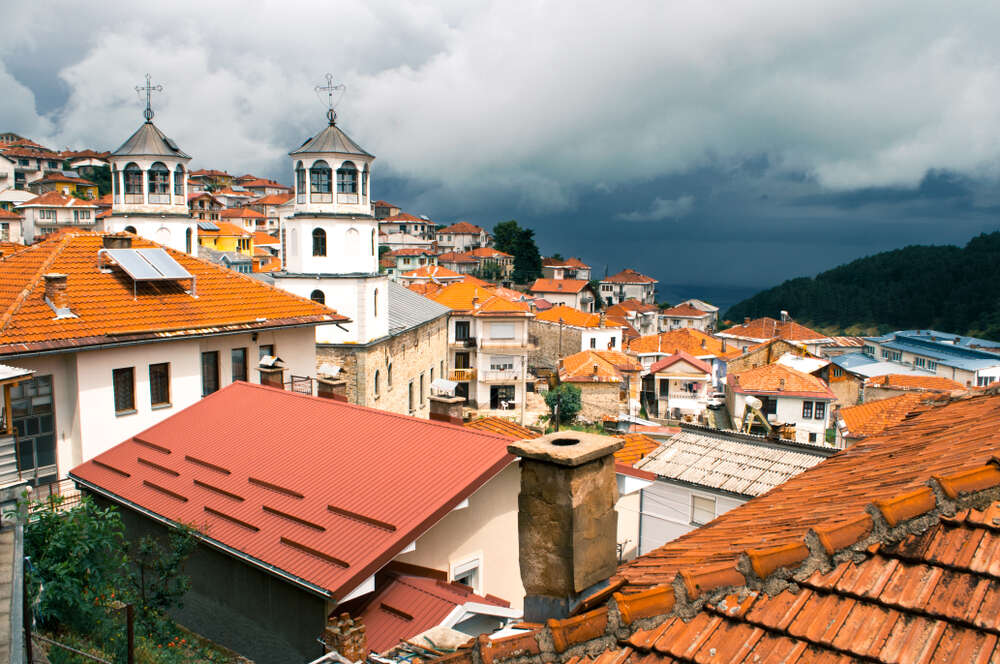 On the edge of the town, there is an unusual museum called Macedonium. Its outer building looks like a sea urchin or a ship's mine with curious exhibits inside. Not far from the museum, the waters of Kruševo Lake are splashing, where you can swim in good weather.

Get to know rural life in Berovo

If you want to get acquainted with the life of the Macedonian province, then go to Berovo, a town bordering Bulgaria. This corner of the country has not been explored too much by foreign tourists, and this is its special charm. As in most cities in Macedonia, the main attractions of Berovo are old churches. And the streets of the town themselves are of considerable interest to curious travelers.

Furthermore, there are many more places to visit in North Macedonia. This is the Roman aqueduct in the village of Vizbegovo, near Skopje. And the ancient Kokino megalithic observatory. And the stone town of Kuklica. It is best to explore the country by renting a car, so you will not depend on the transport schedule and can stop at any time at a high-mountain pass or on the shore of a reservoir. The natural landscapes in Macedonia are stunning, so be prepared to stop often. 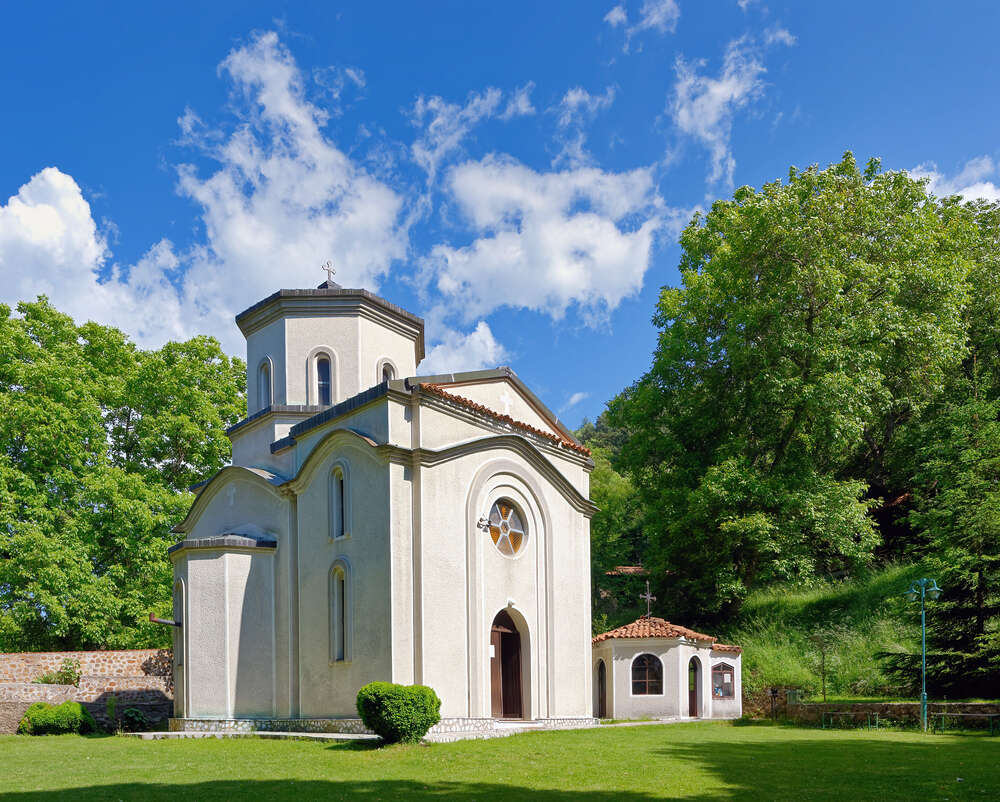 North Macedonia is definitely worth a visit. If you are interested in Non-Pop Europe, if you want to join the unique culture of the Balkans and just relax in a cozy province, then this is the right place for you.