6 Reasons to Travel to Mexico

Mexico is one of the few countries where tourists are allowed to enter, you only need to obtain an electronic permit through the embassy website and fill out an online form that you do not have symptoms of COVID-19. Beautiful beaches, ancient ruins, colorful cities with colonial architecture and delicious Mexican cuisine - all this is waiting for you, and in Travellizy's new article, you will learn about six reasons why you should travel to Mexico.

The Ruins of Chichen Itza on the Yucatan Peninsula

Chichen Itza is one of the greatest Mayan archaeological sites. It is here that the world famous Pyramid of Kukulkan is located, and the ruins themselves reflect the ancient Mayan civilization at its peak. In 2007, the ancient city of Chichen Itza was recognized as one of the seven modern wonders of the world by the non-profit organization New Open World Corporation (NOWC) - it's a great reason to visit this site! 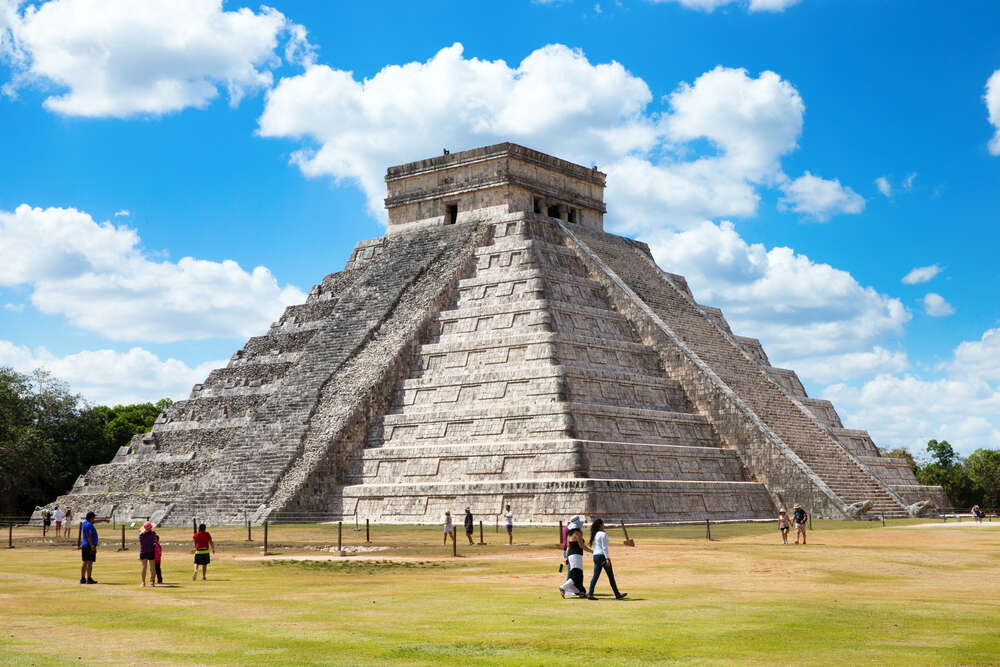 This geological miracle of nature in the form of underground caves with the purest water appeared due to the collapse of the limestone bedrock and has become the symbol of Mexico. Thousands of cenotes have been discovered throughout the country, most of which are located on the Yucatan Peninsula. 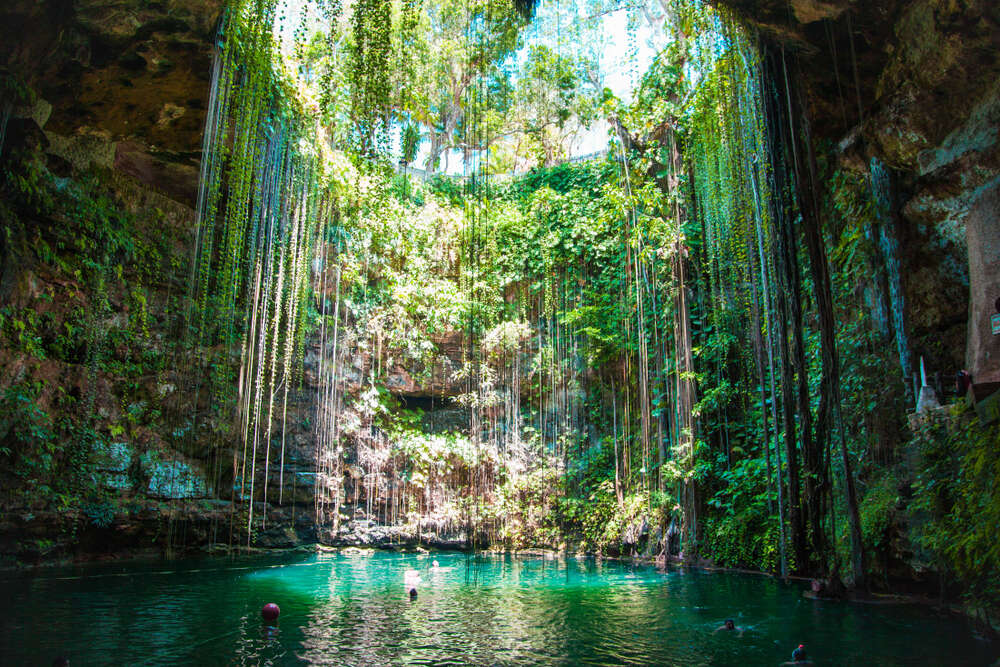 Tourists are allowed to visit not all cenotes, as for safety reasons, they are first studied and only then opened for visitors. They often can be found on the way to the Mayan ruins, for example, not far from Chichen Itza, you will find a beautiful cenote named Ik Kil.

The underwater museum is divided into several galleries and you need to decide how to see all this beauty. For those who are not particularly in the mood for diving, a boat with a glass bottom is suitable. For beginners eager to see more, we recommend snorkeling, and the deepest gallery will be available for scuba divers. 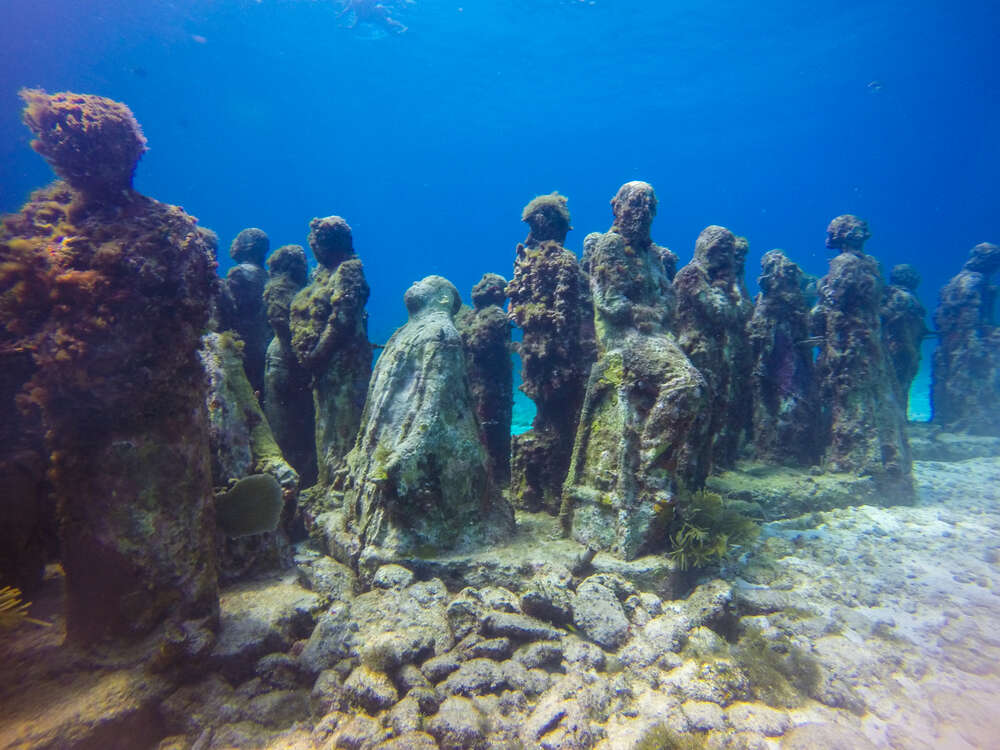 60 km from Cancun, there is the small island of Holbox, a real Mexican paradise for those who are looking for peace and relaxation from working days. Holbox is part of the Yum Balam Nature Reserve, so don't be surprised if you see pink flamingos or pelicans during your morning walk. 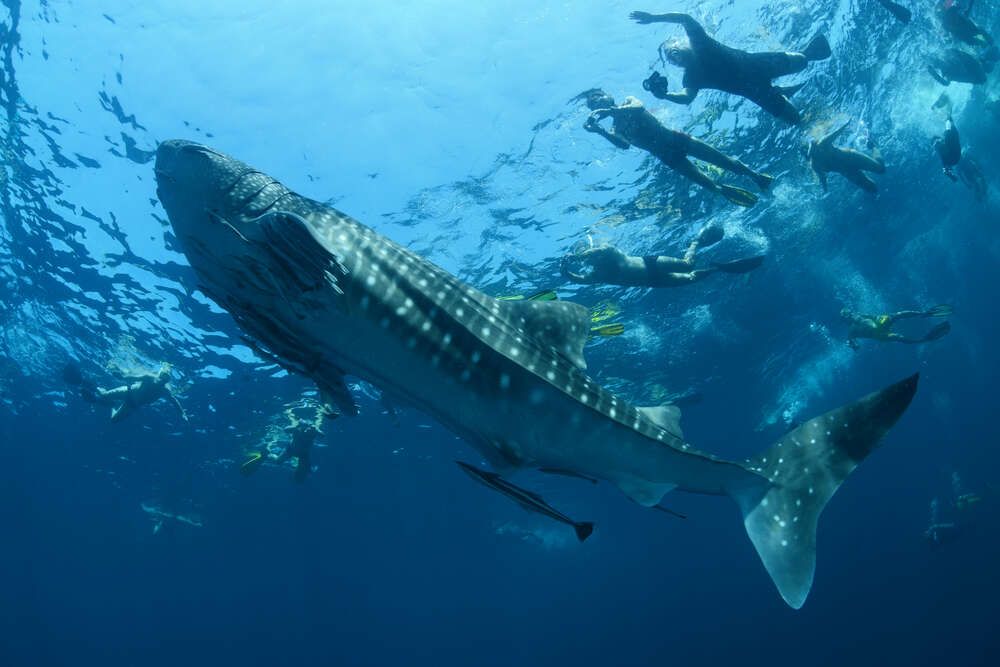 Also, this island is popular thanks to whale sharks, who you can even swim in their natural habitat with, since this species is not dangerous to humans, just keep in mind that it is forbidden to touch sharks! The best time for such a tour is from June to September.

The Ancient City of Teotihuacan

50 km from Mexico City, the capital of Mexico, the sacred city of Teotihuacan is located, which is also called the "birthplace of the gods". Today, this city with 2000 years of history is included in the list of UNESCO World Heritage Sites, and the complex itself consists of pyramids and ruins. The most popular of these are the Temple of Quetzalcoatl and the Pyramids of the Sun and Moon, and you may even climb some of them and admire the stunning views. 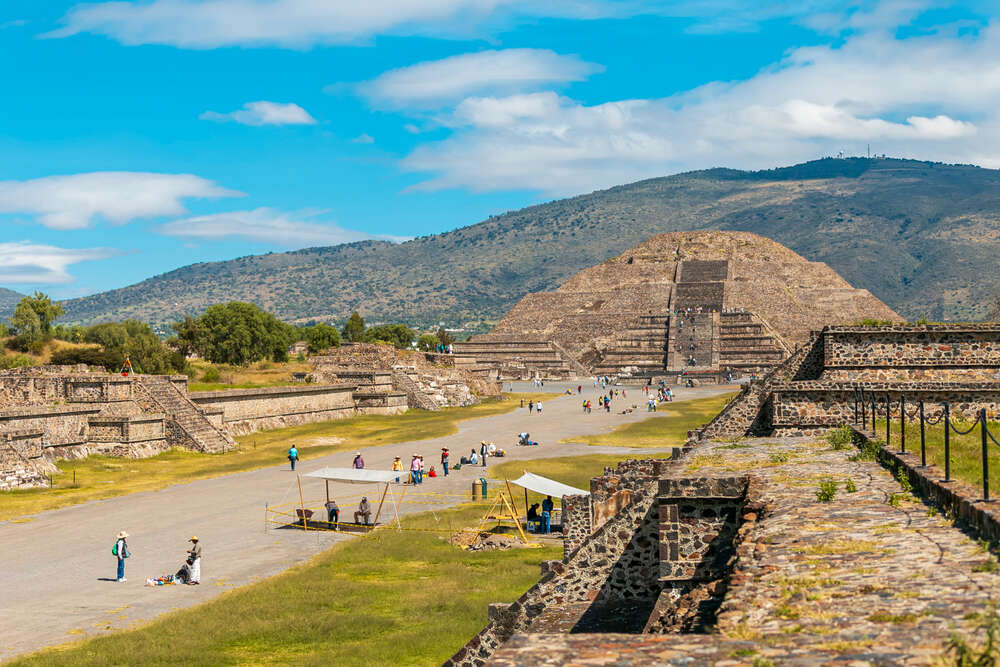 A visit to Teotihuacan will take you at least half a day, and archeology enthusiasts will find something to do here all day. Entrance fee is 80 Mexican pesos (about € 3). Admission is free for children under 13, students, teachers and retirees.

The world's longest zipline is located in the north of the country in the Mexican state of Chihuahua. Flying 450 meters in 2 minutes and 20 seconds over the stunning landscapes of Copper Canyon (Barrancas del Cobre) - no extreme lover will miss it! By the way, the canyon got its name thanks to the color, and not because of the extraction of copper, which was never carried out here.

Another exciting adventure is to drive along the canyon on the legendary Pacific Railway (El Chepe) and see on the way how the Tarahumara Indians live in their small huts on the sheer cliffs. 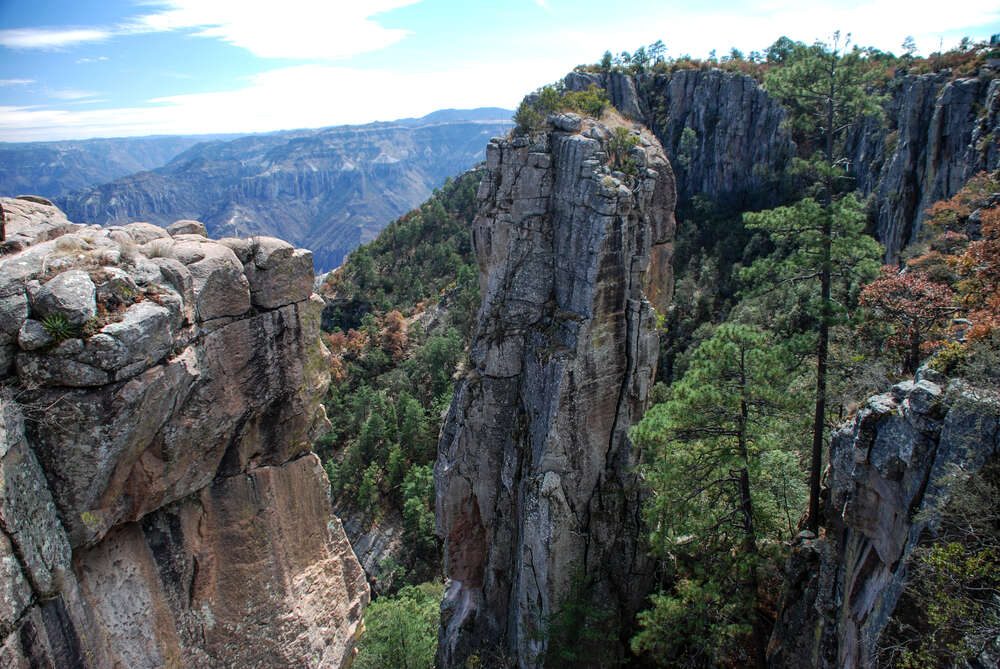 We hope these reasons are enough to make you want to visit Mexico, and Travellizy, as always, will take care of the best flight prices.