From July 24 to August 9, 2020, the Summer Olympic Games will be held in Tokyo. It's a grandiose event not only for athletes, but also for spectators. 600 thousand tourists will gather at the Olympics, and at this time, Tokyo will be transformed to show its best sides.

Travellizy found out how the country of innovation is preparing to surprise the world.

When will the 2020 Olympics start in Tokyo?

The best sight in the Olympics, of course, is the opening and closing. The opening ceremony will take place on July 24, 2020, and it will be the most ambitious performance in the world: guests will plunge into a grandiose performance with the latest achievements in the field of special effects, synchronized choreographic performances of thousands of dancers, installations, artificial meteor shower and robots. 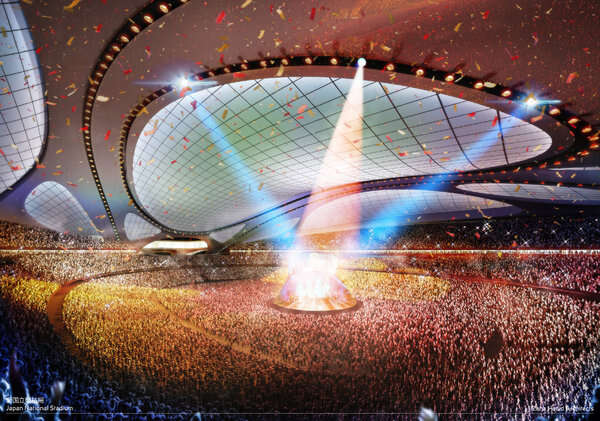 The closing ceremony will take place on August 9th, it's the second most important event, but not the most beautiful. The final of the Olympic Games is the culmination of the competition. The award ceremony and honoring the winners creates an amazing festive atmosphere and emotions.

The Japanese distinguished themselves this time, as they make prize medals from materials that they will receive from recycling old smartphones, tablets and other electronic garbage. This will allow not only to conduct a program for the processing of electronic waste, but also to set a good example for the whole world. 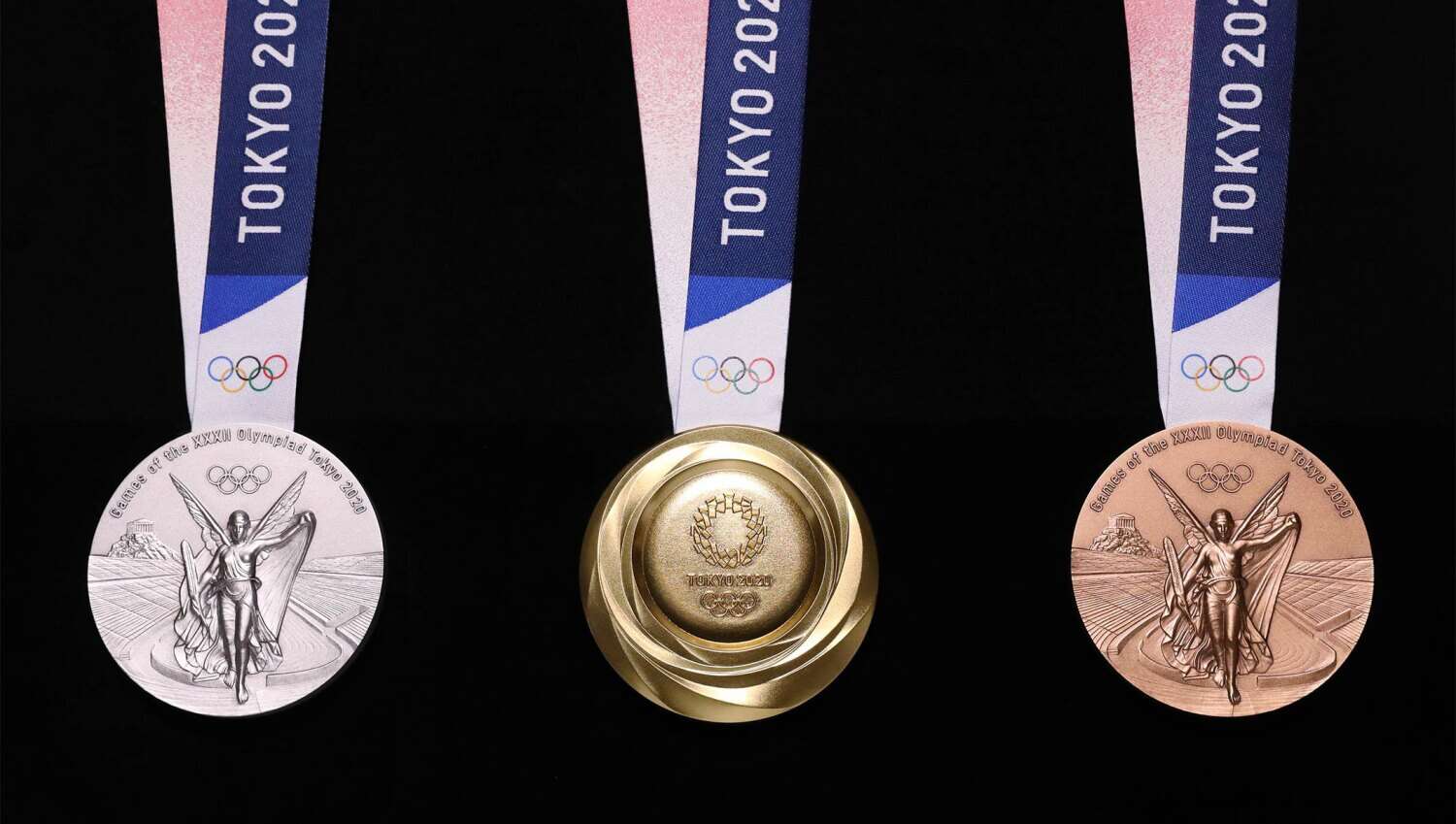 The most expensive and cheapest tickets to the 2020 Olympics

At Tokyo Olympics, robots will bring food and recognize faces of spectators

One of the features of the Tokyo Olympics will be the use of robots. The public is aware of four technological robots, which will keep order, help spectators and welcome guests. A special system will recognize faces. 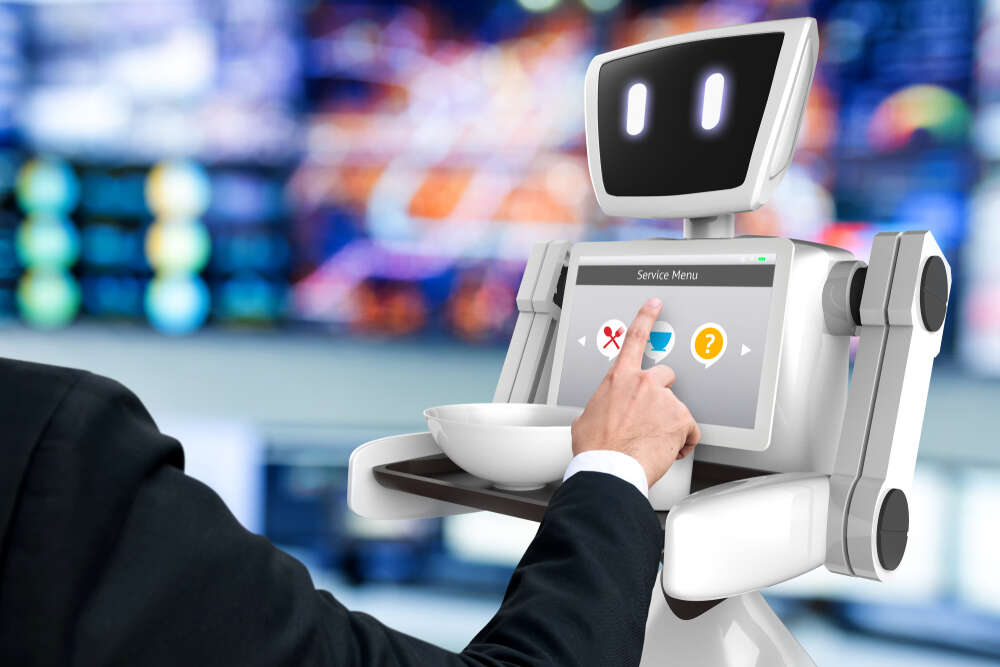 People in wheelchairs will be able to get the necessary services, for example, robots will deliver food and serve drinks. Robots will also participate in presentations and help navigate objects. By the way, Japanese keep the most interesting thing secret in order to surprise and impress spectators at the time of opening.

In addition to the traditional attractions of Tokyo, there are those that are definitely worth visiting during the Summer Olympic Games.

- The National Stadium in Tokyo. You will be surprised by the futuristic design, the latest technology and the very heart of the Olympic Games.

- Water Sports Center and Olympic Village. Here you can feel the Japanese philosophy of unity in diversity and meet people from all over the world who are united by sports. 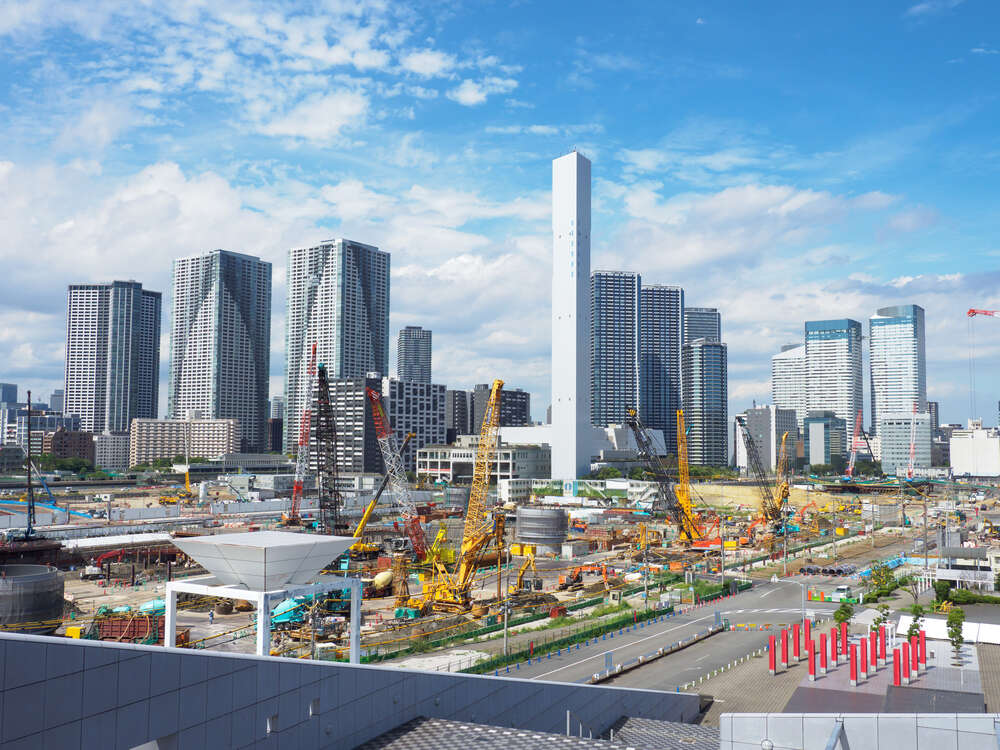 - Shinkansen (Japanese Bullet Train). The Japanese will commission a train capable of picking up speed up to 600 km/h in 2027. But especially for guests of the Olympics, its work will be demonstrated in Tokyo. What could be better than a breeze ride on the planet’s fastest train? 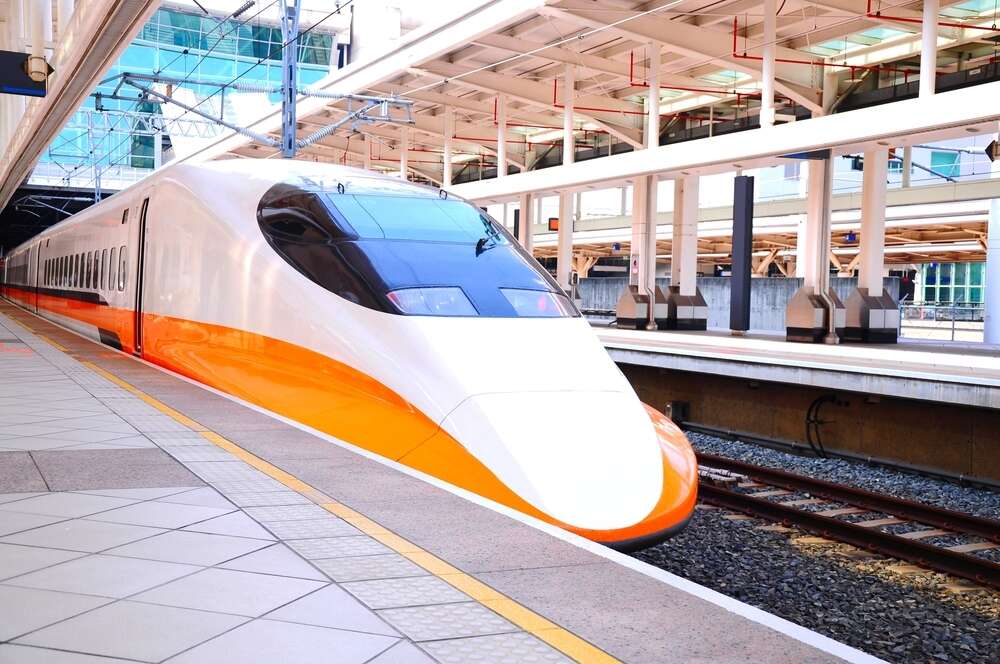 - 3D holograms, that amaze with their realism. Street broadcasts using the latest technology are planned.

An average bill at a restaurant in Tokyo

An average bill in a Japanese restaurant is about 2,000 yen (17.16 euros). For this amount, you can dine at the famous Tsukiji restaurant chain and try sashimi cuisine, or eat in the popular Maisen home-style restaurant. 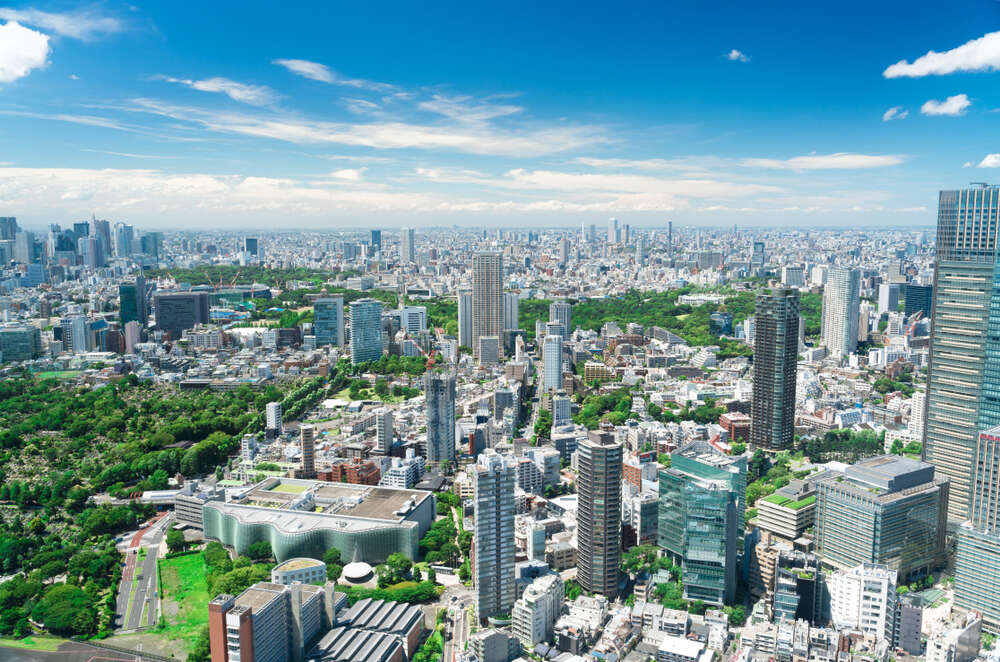 If you plan to attend the Tokyo Summer Olympics, you should pay attention to the weather. July and August are the hottest months in the Japanese capital; temperatures can often reach 40 degrees. Fortunately, the Olympic Organizing Committee took care of this and rescheduled most competitions in the morning. True, you have to get up early, but you are going to Tokyo not to sleep, right?