The Venice Carnival is the most exquisite show of the planet, and in 2019 it will be held from February 16 to March 5. Those, who find themselves in the thick of events, traditionally wait for unforgettable impressions.

If you are going to participate in street festivities in an Italian way and planning an air travel to Venice with Travellizy, the following 8 facts about the carnival will surely surprise you.

1. Venetian mask used to serve as a cover

Why does the Venetian mask remain a symbol of mystery? The fact is that in the 13th century the Italians used masks to hide their identity. Venice is really a small town, where everyone knew each other and dreamed of privacy. The mask blurred the borders between representatives of different classes and strata in society and helped to establish new contacts, which was an impossible thing in normal times.

In 1703, the authorities tried to ban masks, because their carriers often committed crimes. However, the Venetians disobeyed and next year took to the streets, covering their faces again. After that, the government lifted the ban.

It is interesting, that the Venetians were allowed to wear masks not only during the carnival, but also on defined days during the year.

2. Working was forbidden during the Carnival 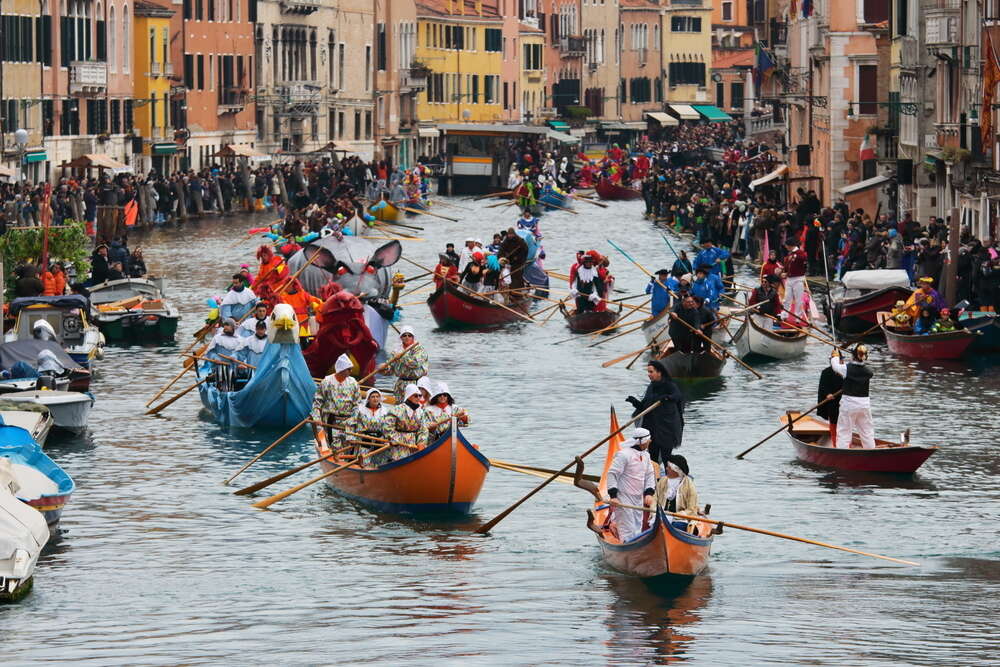 3. The traditional cat mask was created because of the lack of these animals 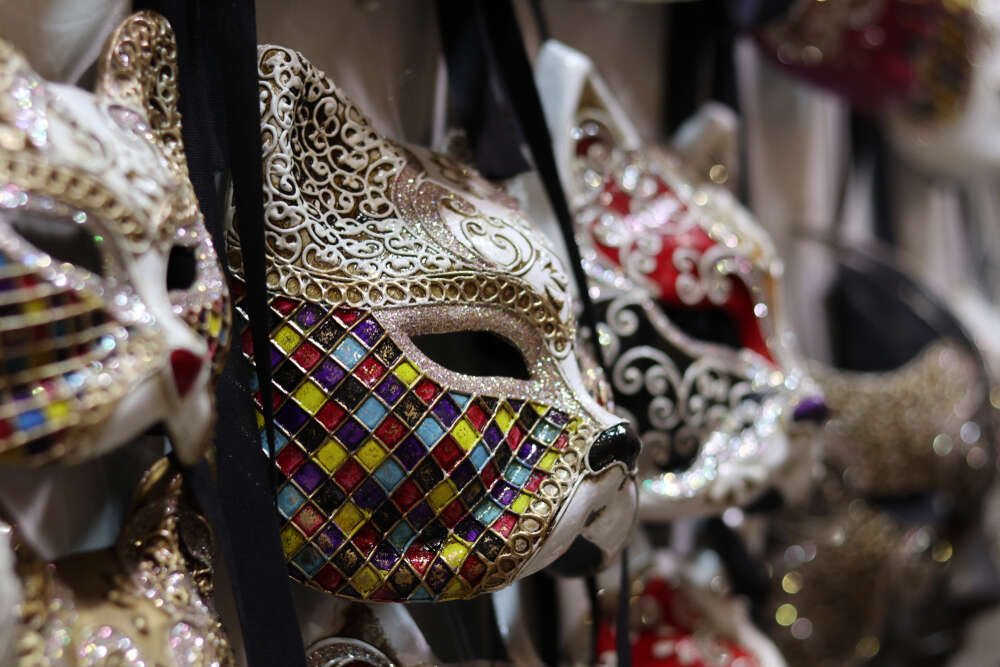 There were few cats in Venice, and therefore the people of the town always took an interest in them. Historians believe, that this is the reason, why one of the traditional masks of the carnival appeared  - a Cat mask. 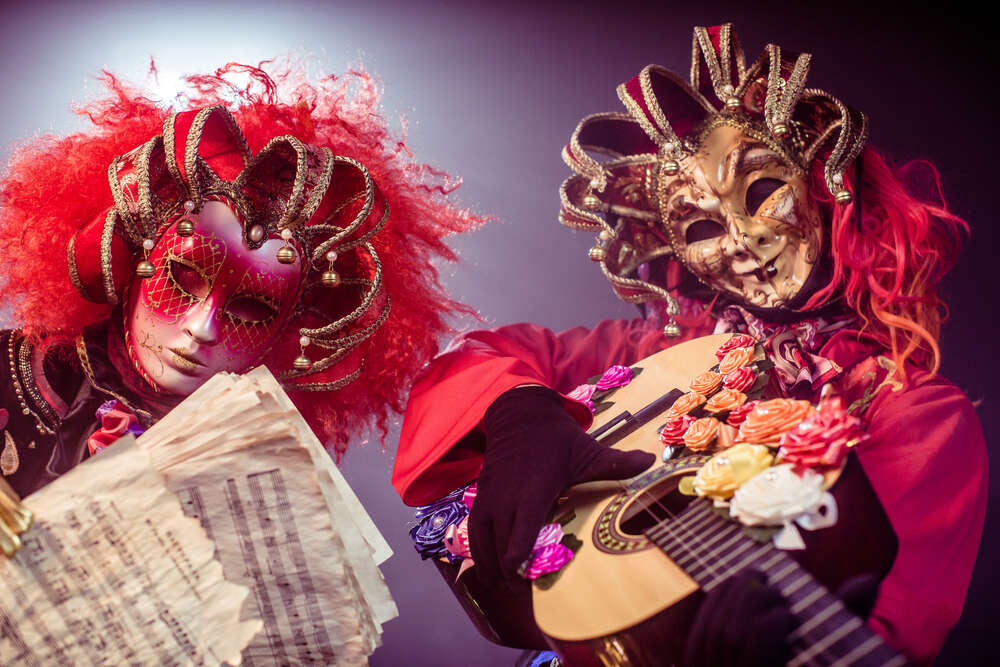 Pierre Cardin, a fashion designer, became the author of the Venice Carnival song. Couturier wrote the song in 1996, because the holiday is not separable from the fashion world. Today costumes and masks are created according to the sketches of the best artists, and the Carnival becomes the forerunner of high fashion trends.

The sharp-faced mask and the plaque doctor costume have been known in Venice since the 16th century. At that time, the plague raged in Europe and for two centuries the disease ravaged about 80 million people, and the creepy doctor costume became one of the symbols of the era. 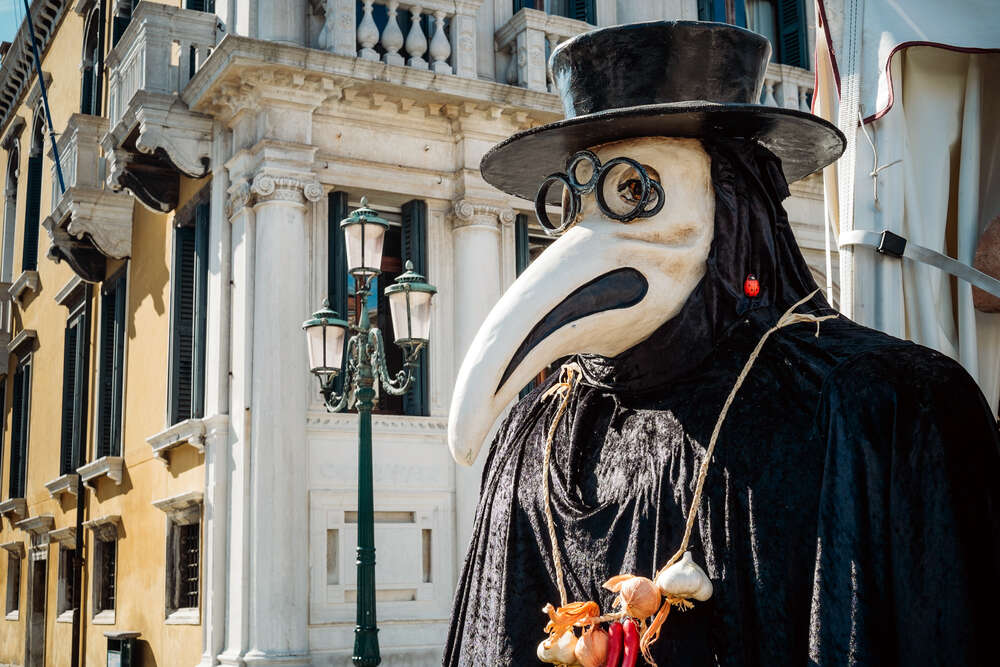 It is believed, that the plague doctor mask and costume were created by a Frenchman, Charles de Lorm. Pants, a raincoat and made of leather gloves were supposed to protect the doctor from being infected. The mask resembled the bird's beak not by chance, since it had a practical purpose. A bunch of medicinal herbs was put into the cavity, and the doctor was less in danger when inhaling this. The doctor put sponges soaked in incense into the nostrils. The plague doctor mask is considered one of the most terrible masks of the past. Nevertheless, it is widely popular among the participants of the Venice Carnival.

6. Napoleon tried to destroy the Venice Carnival, but he couldn't 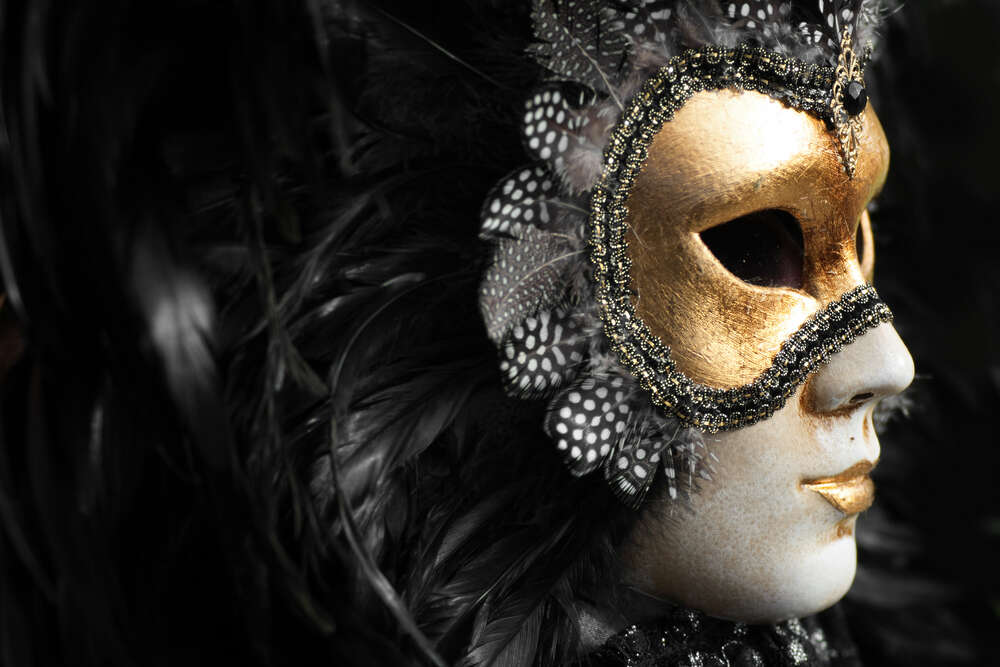 After the emperor Bonaparte conquered Italy, he banned the Venice Carnival. Thus, Napoleon wanted to say that the independence of Italy was lost. However, the tradition turned out to be tough, and in 1979, the authorities resumed the annual carnival. Nowadays, the event gathers over half a million foreign guests.

7. The annual opening date of the carnival is determined by the church calendar

Did you know that the word “carnival” (carne, vale!) is translateв as “meat, goodbye!”? After all, the Venice Carnival is dedicated to the Great Lent, and always begins on Saturday exactly two and a half weeks before its beginning. 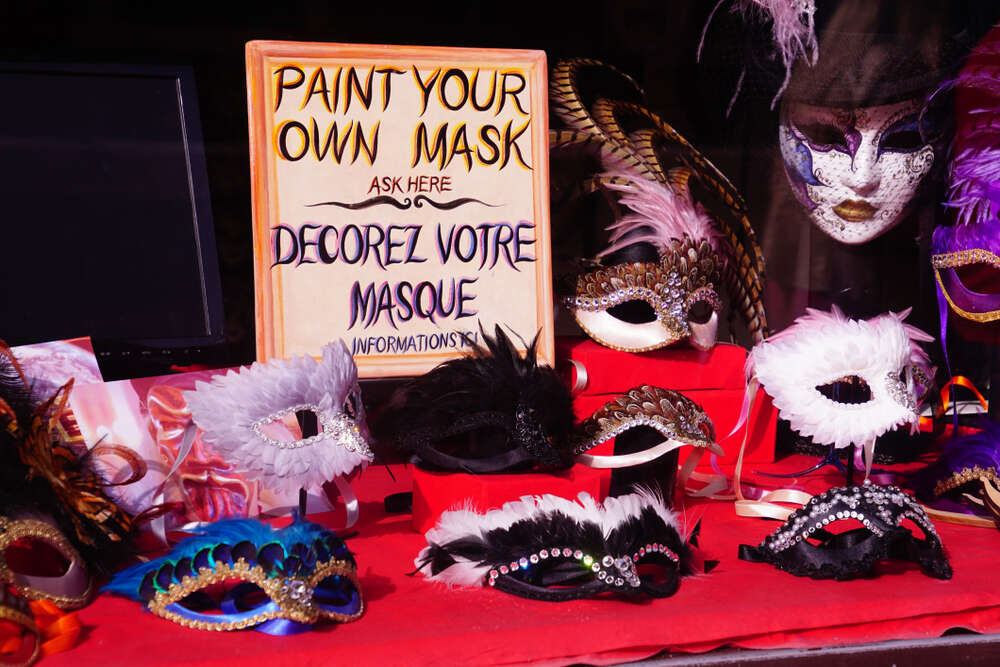 The last day of the carnival (the so-called Fat Tuesday) is the day, when you can overeat enough. By the way, the Venice Carnival is often compared to the East Slavic Maslenitsa.

8. Masks have their own code of conduct

Some people mistakenly perceive the Venice Carnival as a circus or just an entertainment event. This is a beautiful tradition with its own culture and rules.

Real masks never talk to each other - maximum, they can whisper. Don't try to speak with a mask - it will answer you only with gestures. 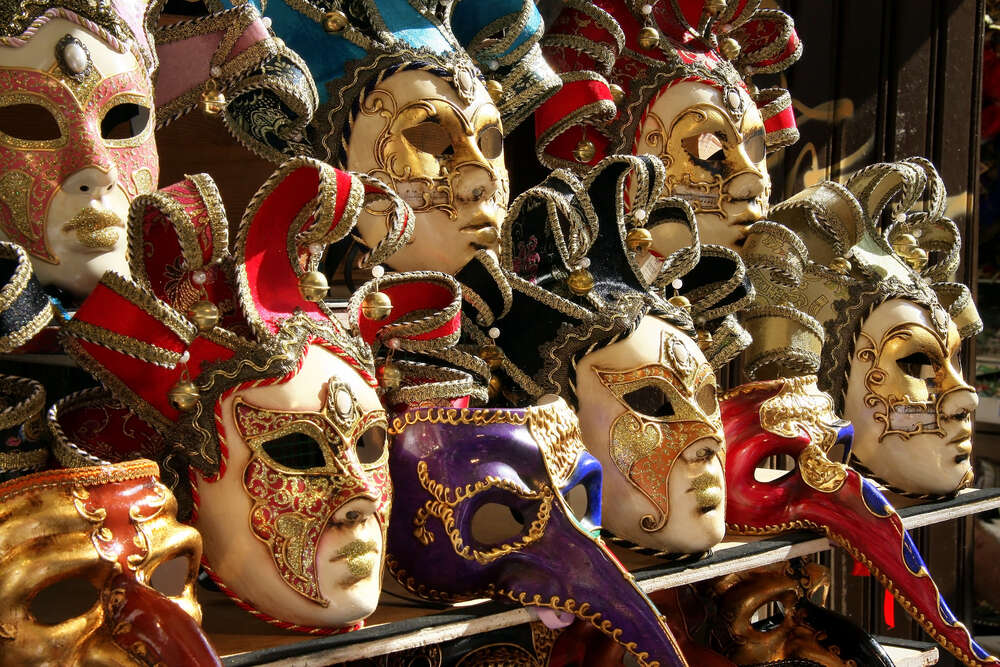 When they meet, masks bow to each other, even if they meet several times a day. It is expected, that nobody knows who is hiding under the mask, and it is possible that this person is familiar to you, who you should definitely respect. Tourists often perceive the bow as an invitation to fraternizing, and try to impose their communication. This is a mistake.

Masks are photographed with everyone and never require a fee for pictures.

Articles about the weather in Italy