Winter is coming, which means it's time to think about the upcoming holidays. We are not only talking about New Year and Christmas. Let's think about shopping, the most pleasant holiday of the soul!

The winter sale season is a real joy not only for fashion lovers. At this time, even the most inexperienced buyer leaves stores with huge packages of new things. Especially when it comes to shopping in Europe.

Travellizy is ready to tell you the best places and the best time to plan your trip. And whether go only for shopping or combine a trip with acquaintance with new countries - the choice is yours.

The sales season begins with the so-called Black Friday, this world-famous term comes from the United States.

The term Black Friday appeared a little later, in 1966 in Philadelphia. There are several explanations for such a seemingly gloomy name. Black Friday is held annually after Thanksgiving. Hence, the most common explanation for the name comes. Philadelphia police made up the term, calling the huge stream of cars and traffic jams black. The reason for heavy traffic jams is that people return after the Thanksgiving holiday celebrations back to the city. 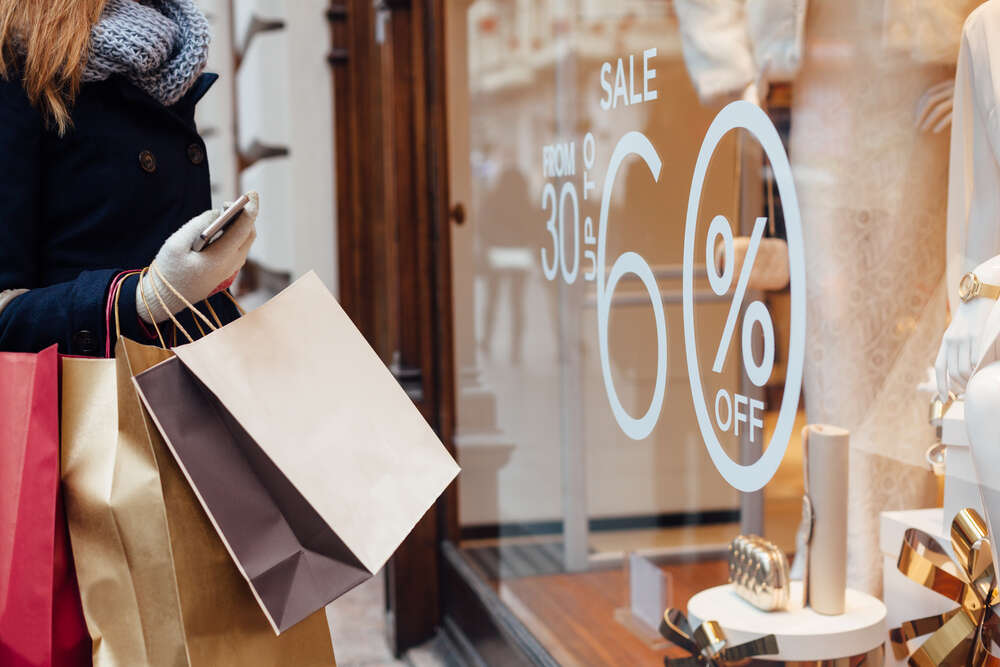 Another variant of the name is that from Friday people change their mood. They finish unpleasant things, let their feelings go and tune in to positive emotions.

Until 2010, Black Friday as a joyful event for shopping enthusiasts was known only in the United States. In Europe, this term arose relatively recently. However, in a short time, the day gained great popularity. And it became one of the main holidays for shopaholics, as well as those who want to save money.

Each subsequent year, the date will be changed. The basic rule of conduct: the fourth Friday of November. It is worth paying attention that sales can begin on November 25. Stores often announce a week of sales, starting on Monday and discounts of -30%. Black Friday is declared the main day of sales, when discounts can reach -90%. Many stores start at 5 in the morning and close after midnight.

You don’t have to wait long, because after Black Friday, big winter sales begin. 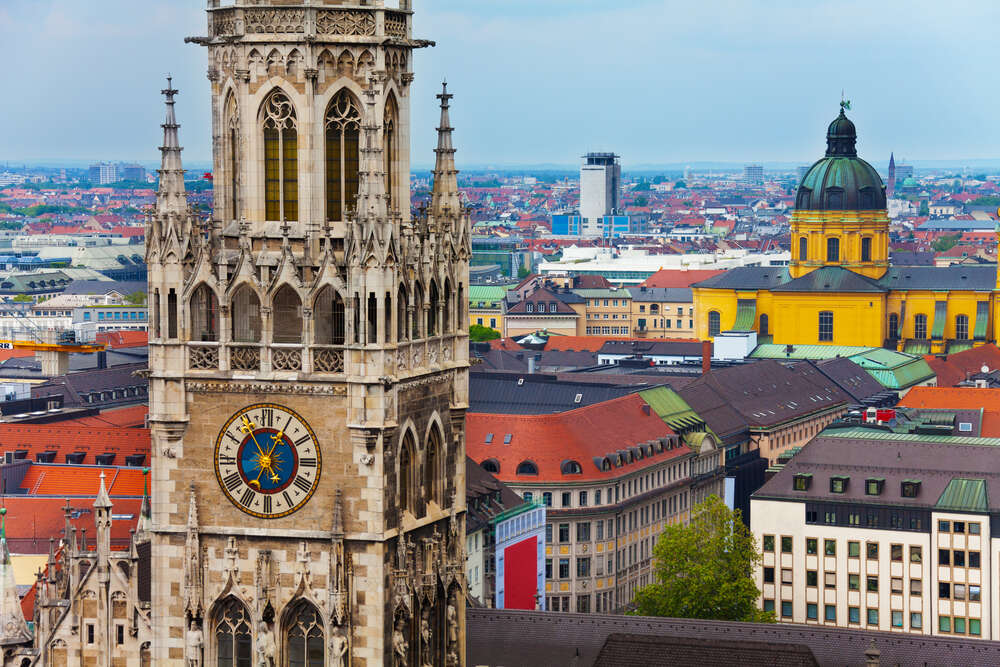 When: end of November - end of January

Winter sales start here first. One of the main advantages of shopping in Germany is that they are mainly of interest only to tourists. Locals are quite calm about sales. The best deals from stores can reach up to -90%. During the period of discounts in Germany, you should pay attention to high-quality clothing, shoes, appliances and electronics. 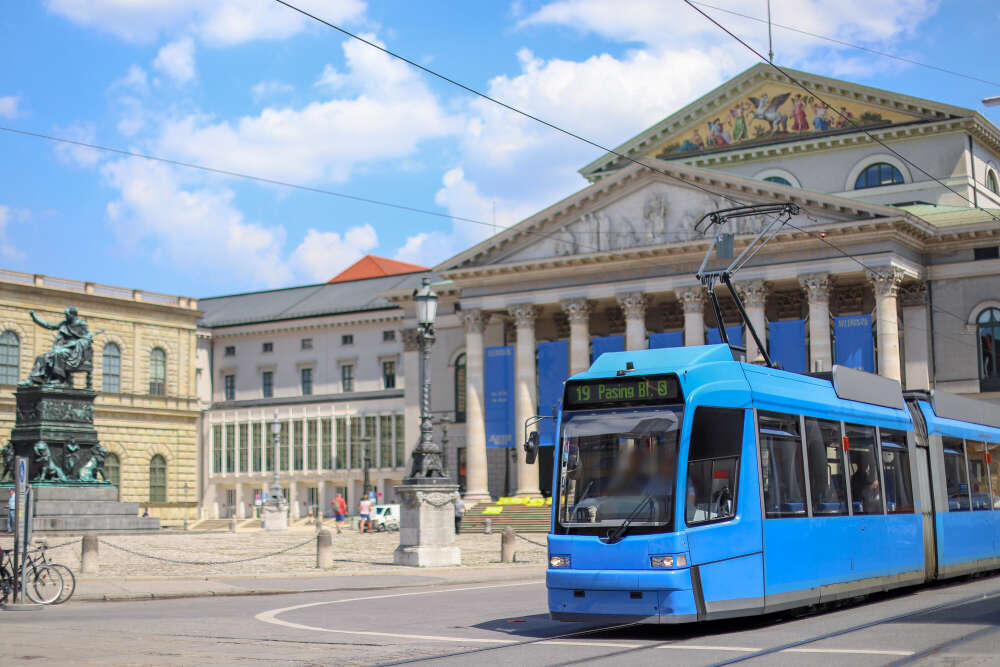 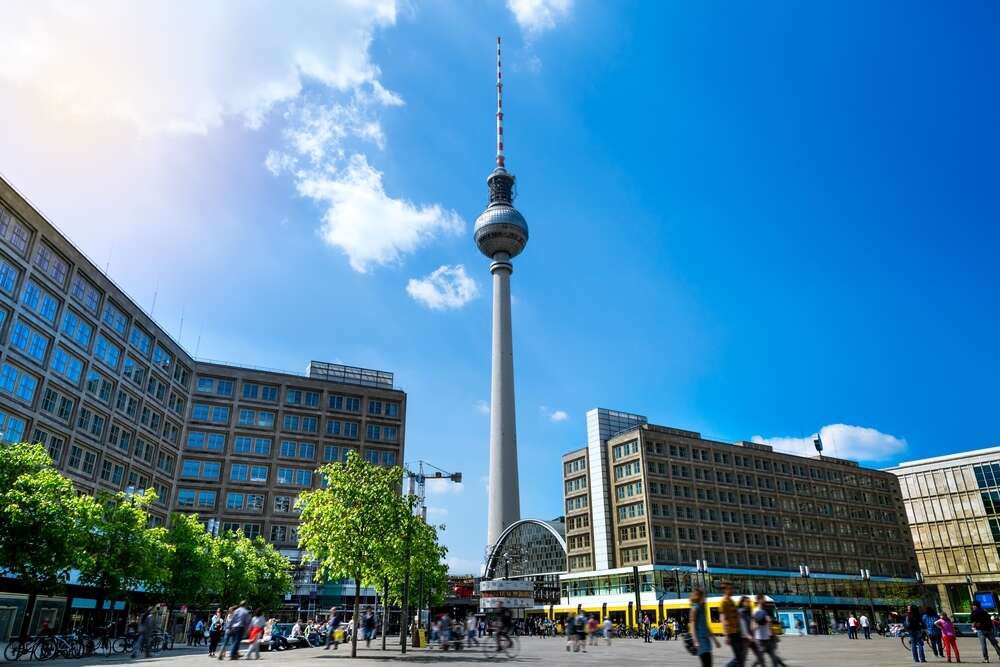 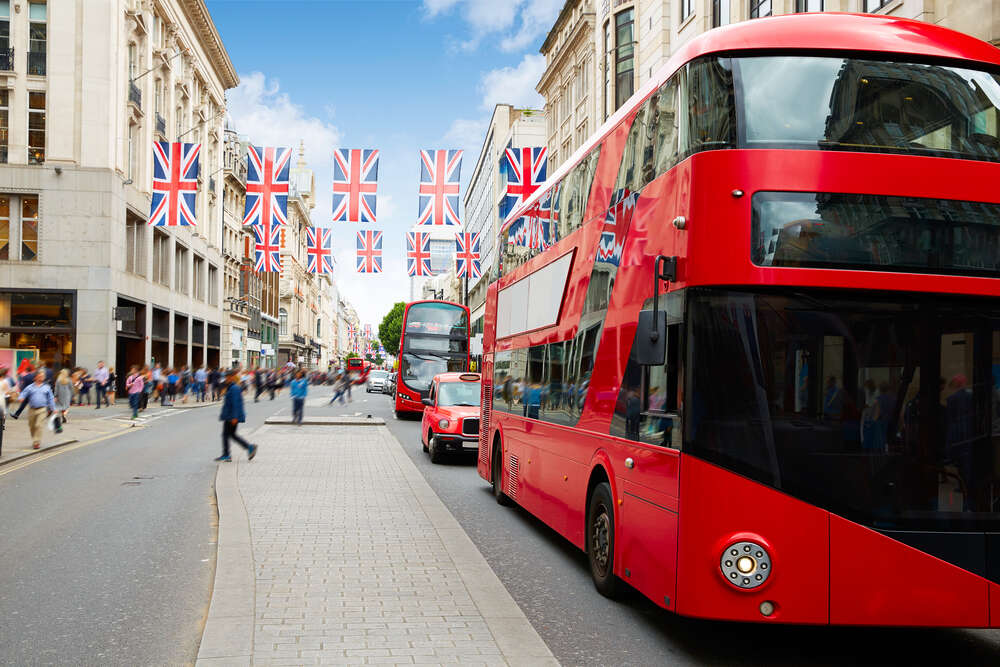 Around December 10, a trial Christmas sale is held, it lasts only a couple of days. 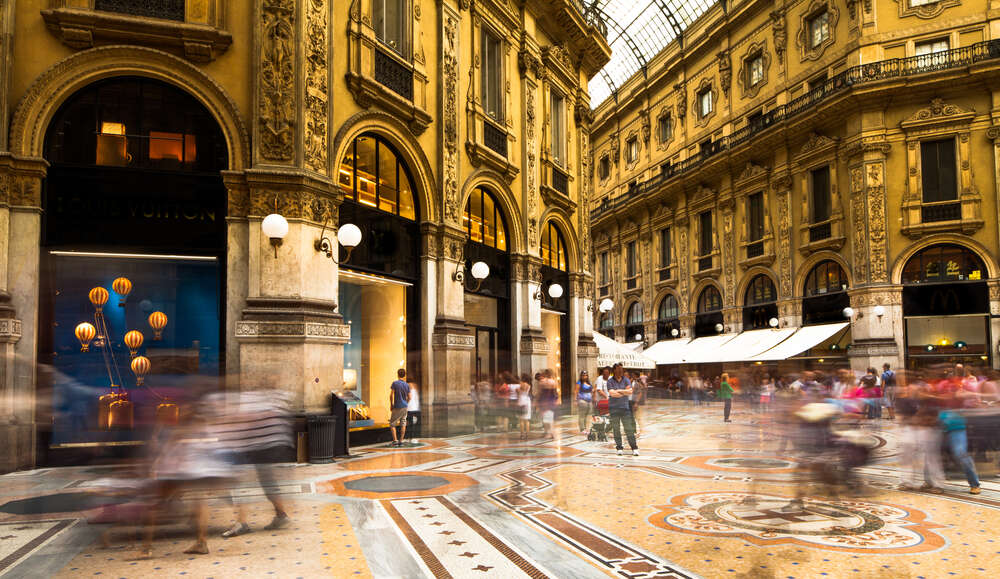 It's the main shopaholics' hunt in Italy for scondi, which means discounts. It should be mentioned, that the opening hours in Italian shops is from 9-10 in the morning to 19-20 in the evening with a break from 12.30 to 15.30.

Main shopping streets: Via Montenapoleone, Via della Spiga, Via Manzoni and Corso Venezia 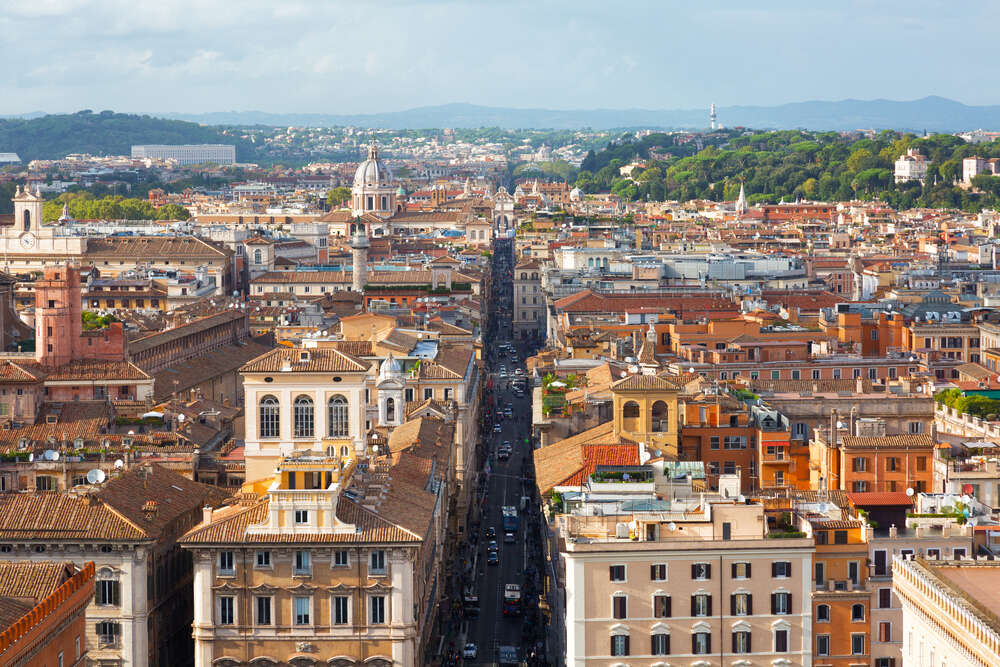 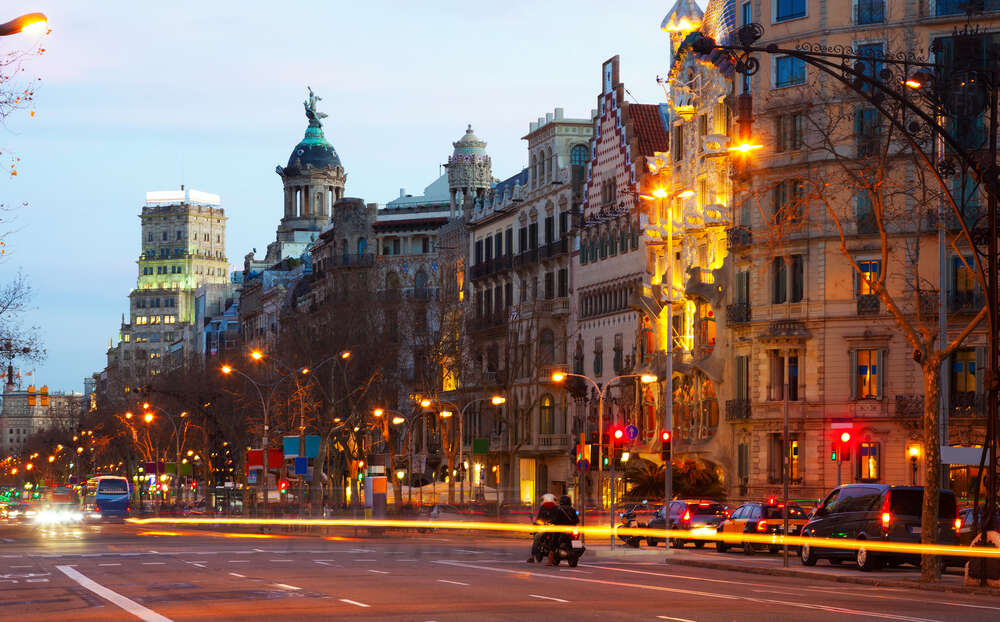 The windows are pasted with the long-awaited words rebajas (discounts) or oferta (special offer), which means it's time to enjoy shopping. Here, even for the sake of such an event, they sacrifice a siesta and shops work without lunch. And for fans of good discounts, special shopping buses run. In Barcelona, such buses start the route from the Old Port. Their working hours are from 7.30 to 21.45 on weekdays and from 9.30 to 21.20 on weekends, the traffic interval is 15 minutes. 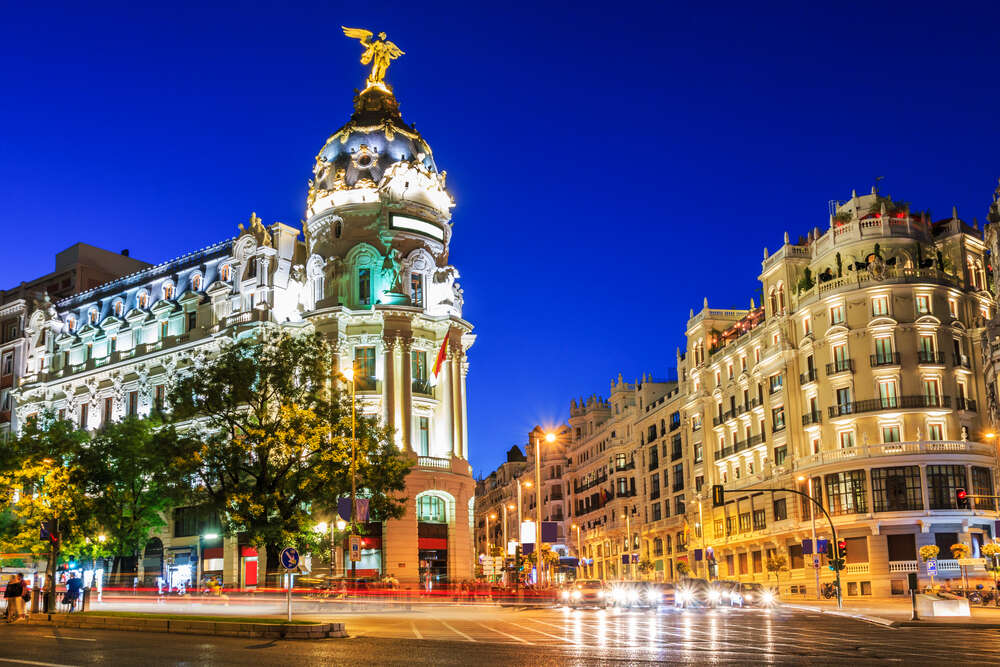 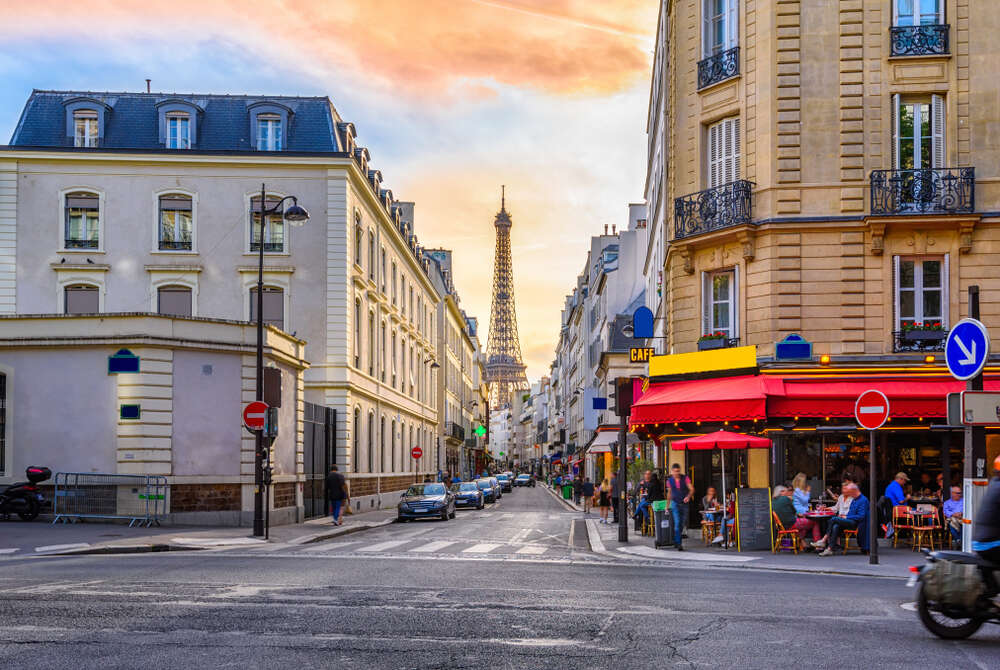 The best discounts are on perfumes, cosmetics and clothes. The first wave of discounts reaches -20%, then follows -50%, but the third one with up to -70-80% is applied, unfortunately, not everywhere. 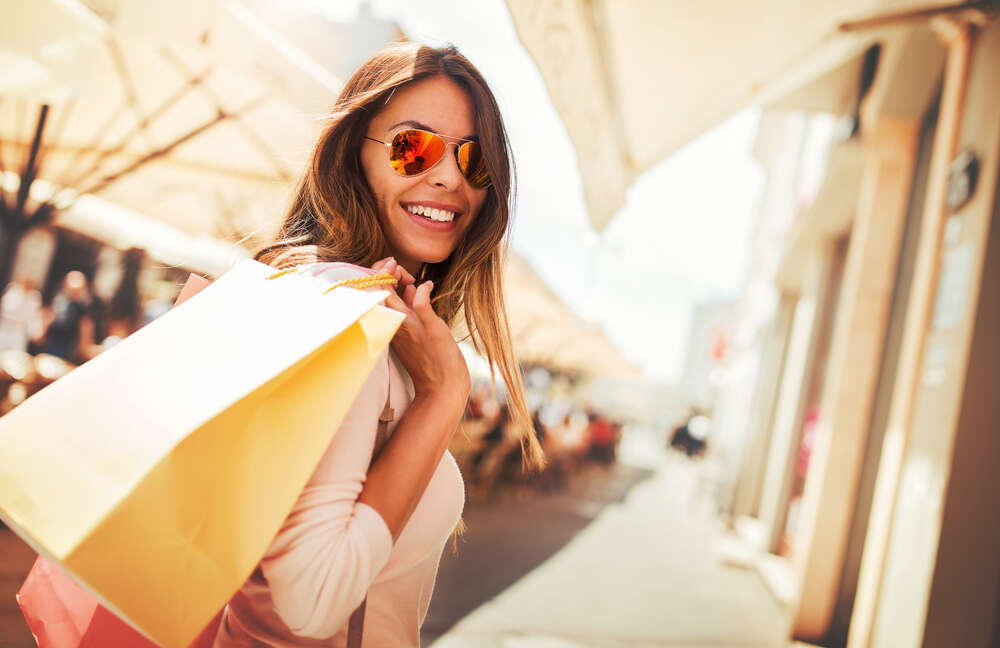 There is an opinion that shopping makes a person happier, and we completely agree with this. So let no barriers to happiness be, especially during the period of magic and holidays, everyone deserves happiness, and of course gifts!