US Robotics Competition: Human against Machine

Fighting mechanisms, the rattle of iron, sparks, smoke, enthusiastic screams of the crowd and quiet, concentrated adults and children who control their robots: such a combination is not often seen. But for robot competitions, this is a common thing: in the USA, robotics is not only the work for many people but also a hobby. Tens of thousands of enthusiasts from around the world come to chat with like-minded people, and what is most important, to try their hand at robot tournaments. Similar events take place in different states of America.

Travellizy Team will tell you, what can be seen during such competitions.

Blockbusters such as "The Pacific Frontier", as well as television shows, make guided combat vehicles more popular. The most famous of them is “Robot Wars” and “BattleBots”. In North America, there is a large selection of events, where you can see with your own eyes the battles of mechanisms of different complexity and purpose, get to know their creators and even purchase the necessary spare parts for your own robot. 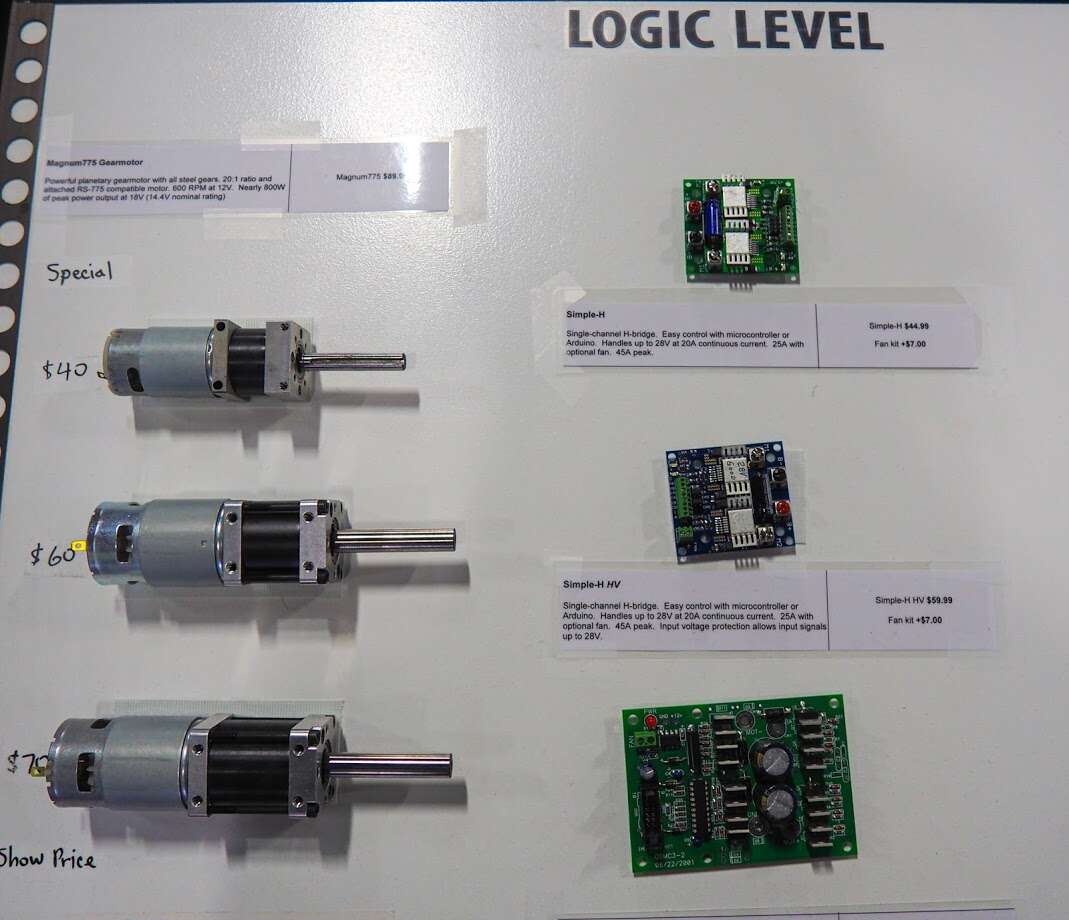 Such events are especially interesting for family activities: your children will be delighted to see robots created by other children. The project should not be breakthrough or high-tech: a well-functioning robot that can correctly find the path without human intervention, or overcome an obstacle is an excellent project. 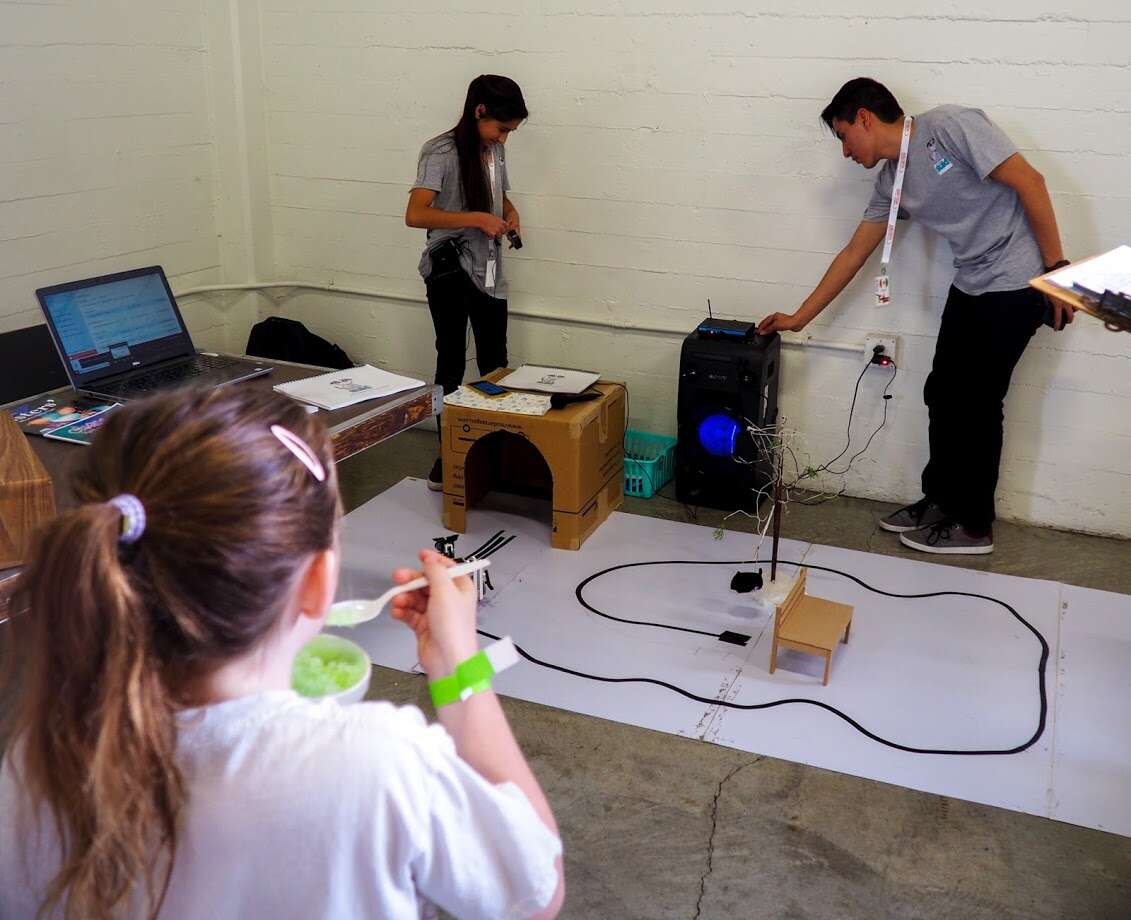 At some events, tournaments are combined with competitions in which children and adolescents take part. 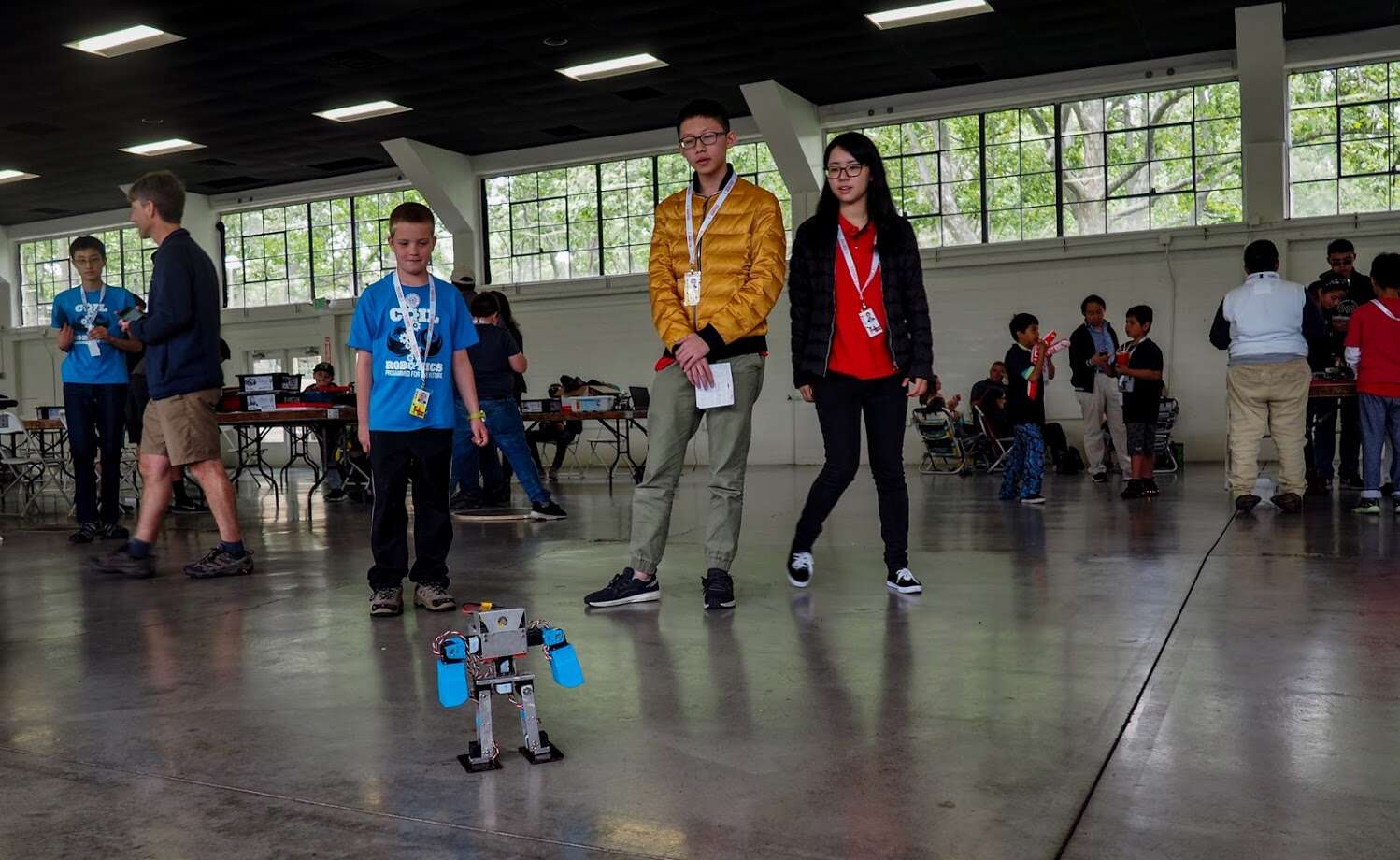 They prepare in advance, conduct research, study the selected area. The purpose of such competitions is to captivate children, to give them a chance to prove themselves in robotics. This is a complex science, it requires not only a creative idea but also good logical thinking or engineering skills. 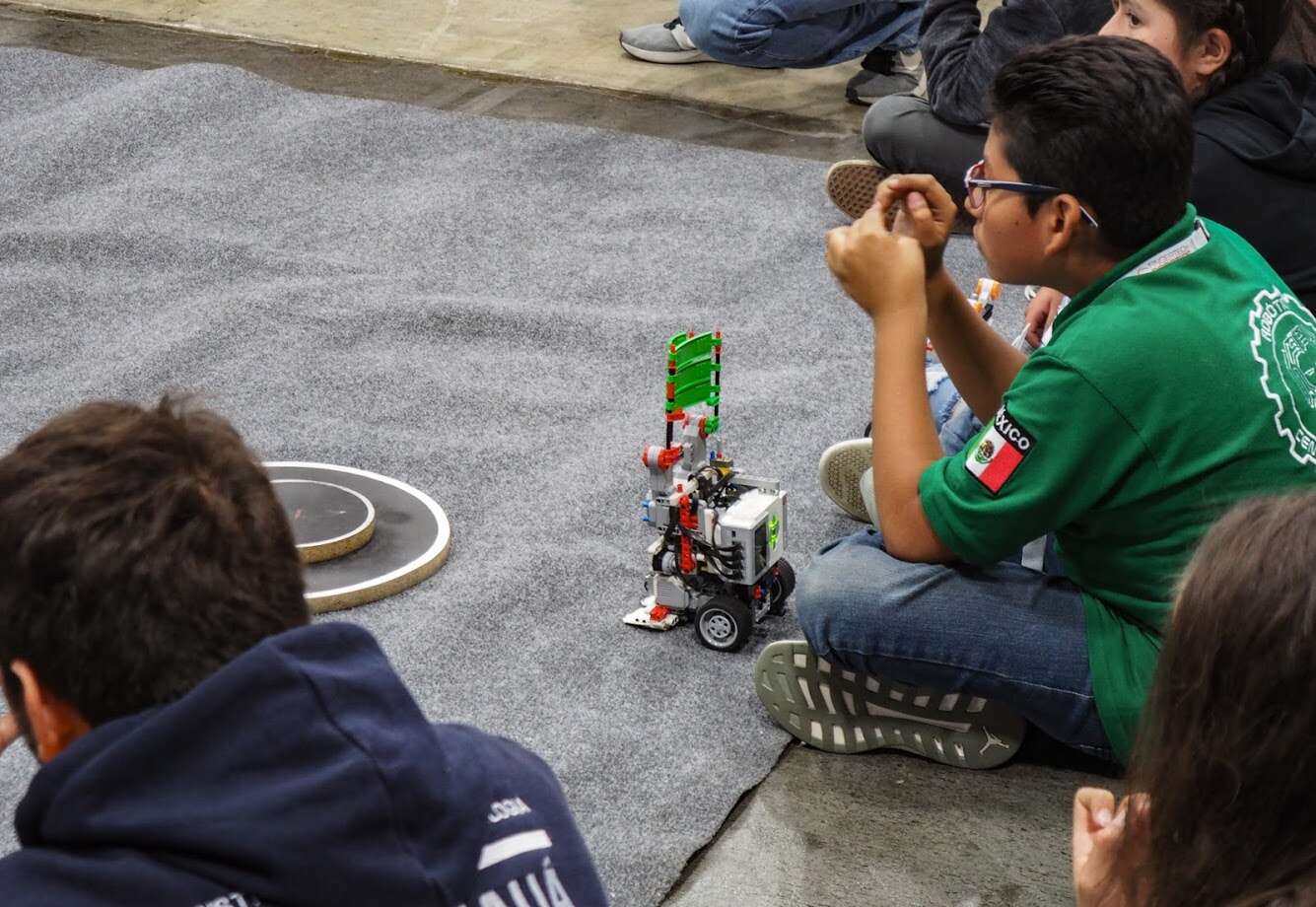 Competitions require long preparation, but sometimes last a few seconds, such as, for example, the ancient Japanese sumo wrestling performed by robots. The players' task is to program their robot so that it is able to push the opponent out of a small arena independently. In competitions, girls and boys compete on equal terms. 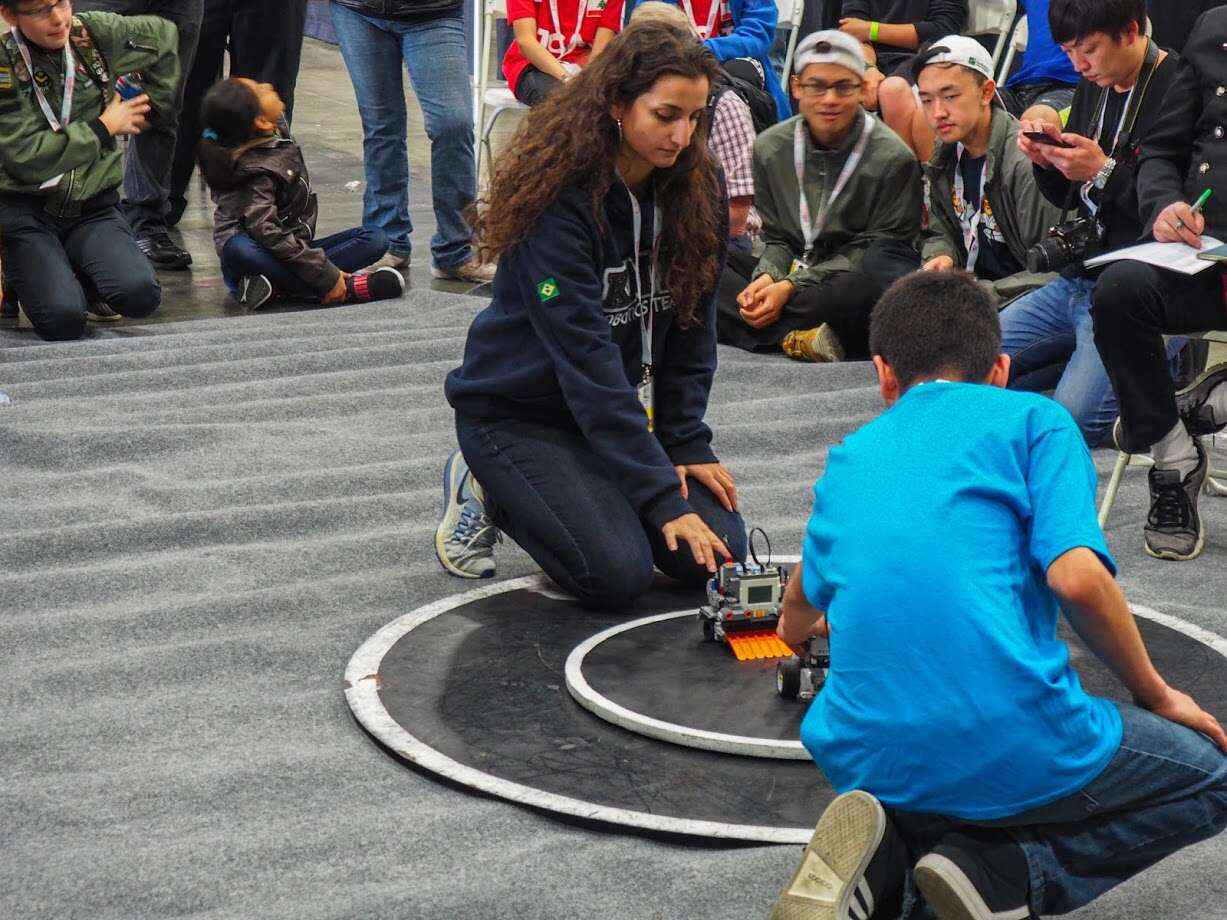 But do not be upset, if your child is bad at logic and physics: this does not mean that robotics is not for him or her. Since the project in the form of a robot or mechanism must not only be created but also demonstrated, the children decide which of them will best cope with this role. The most talkative and friendly will be the “face” of the project. So if your offspring loves to communicate and find a common language with people, he (or her) will be welcome in the team, and they will come to victory together!

You can become a participant in this exciting event without being a US citizen: everyone is invited, regardless of nationality or place of residence. Sometimes the organizers even pay scholarships to the participants, as well as provide technical support. 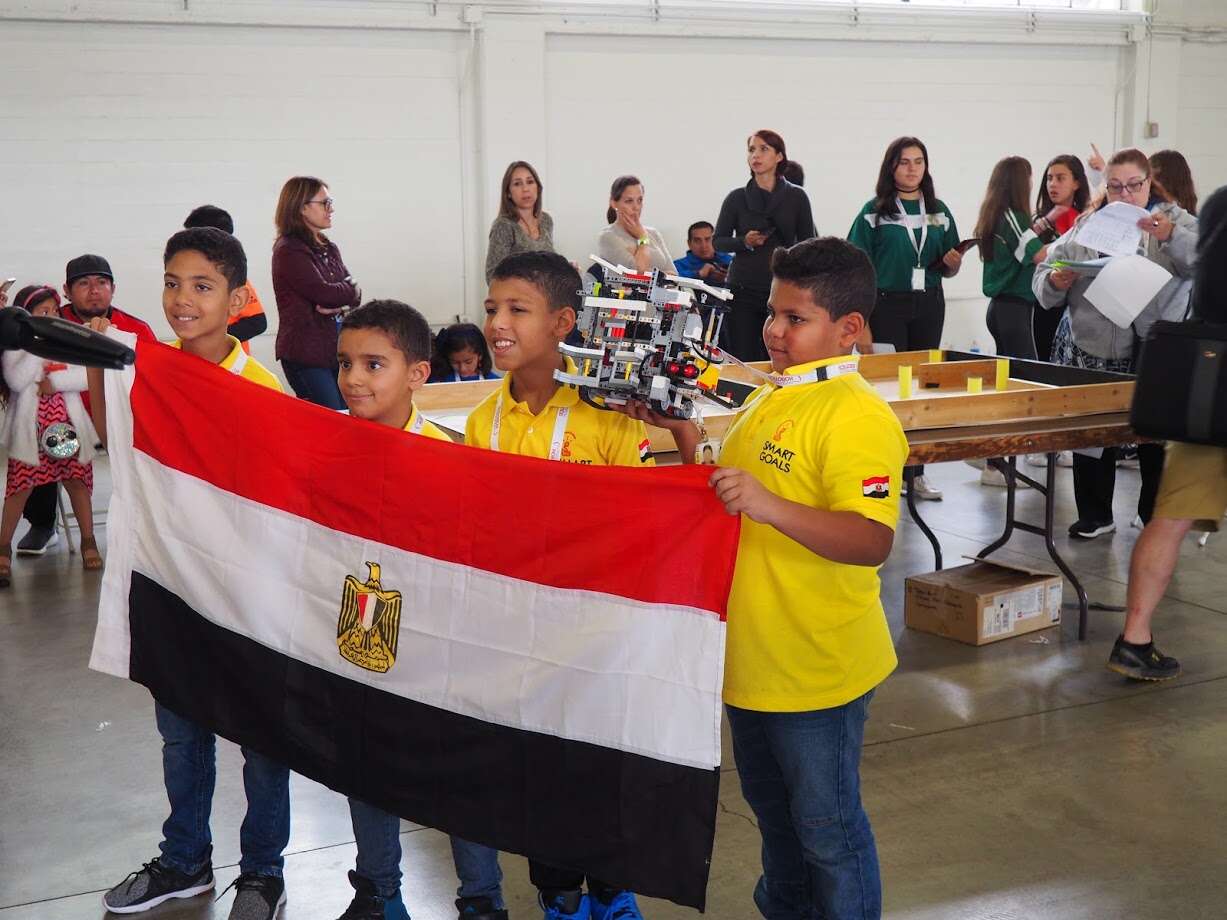 In America, they take care of people with disabilities and instil such an attitude from childhood. Competitions of robots are no exception: here you can see how such children carry out simple tasks, participate in organizations or control robots. 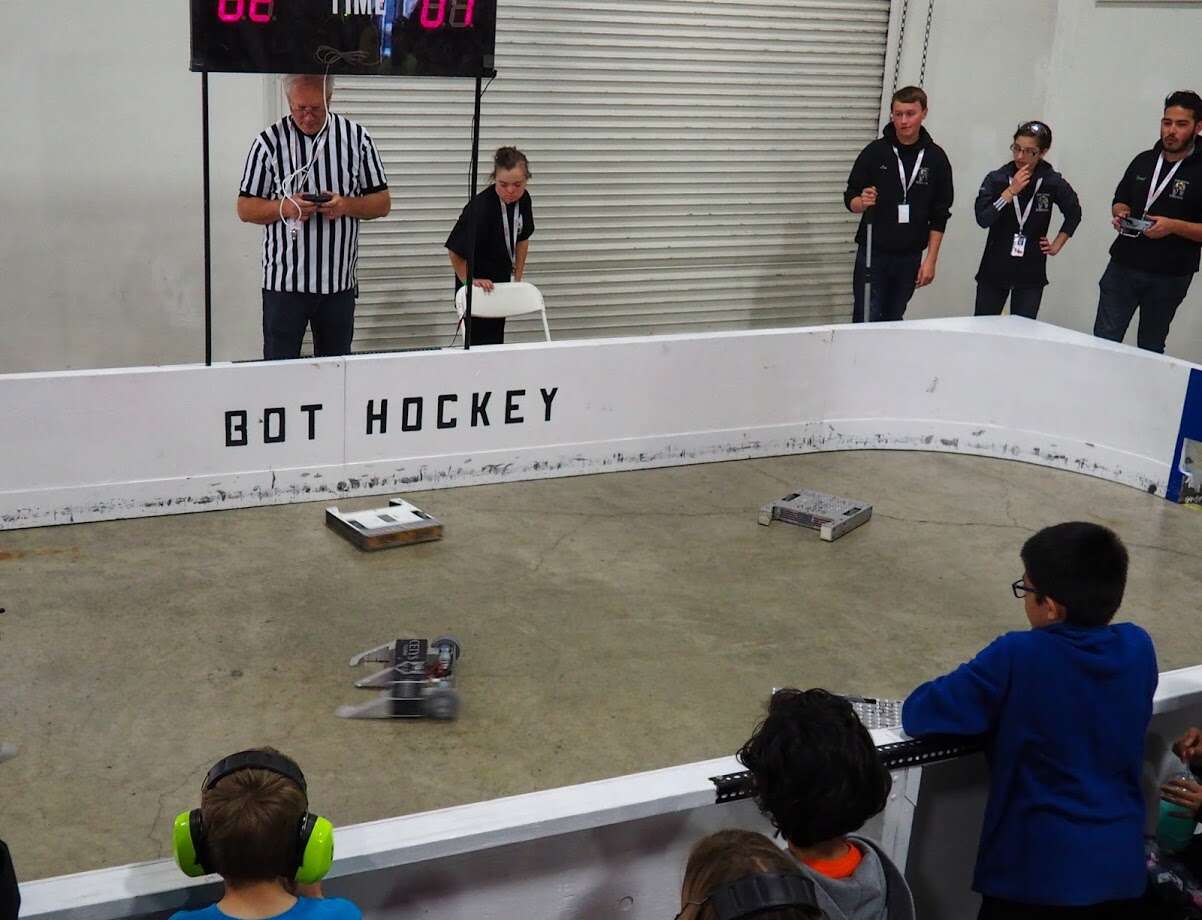 One of the spectators' favourite categories of competitions is hockey. Robots controlled by the players move quickly around a small field, trying to grab the puck and drive it into the opponent’s goal. The mechanisms are heavy, colliding with others, they lose detail and fail quite often. The team may try to quickly fix their iron "partner". 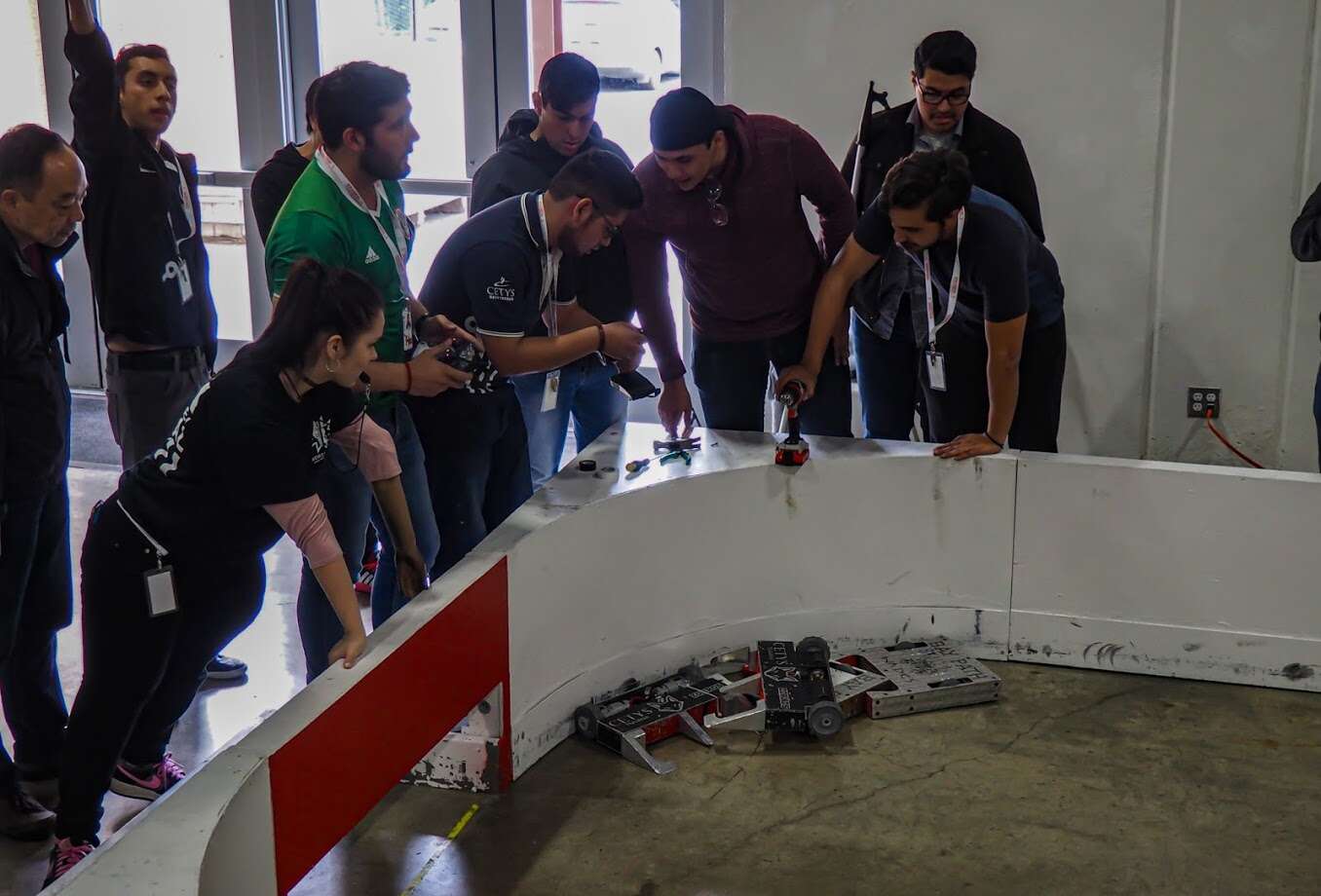 Or here’s another duel: small robots move in a miniature city quarter. The people who control them can see what is happening only through miniature video cameras mounted on the robot. The purpose of such a competition is to destroy the enemy. 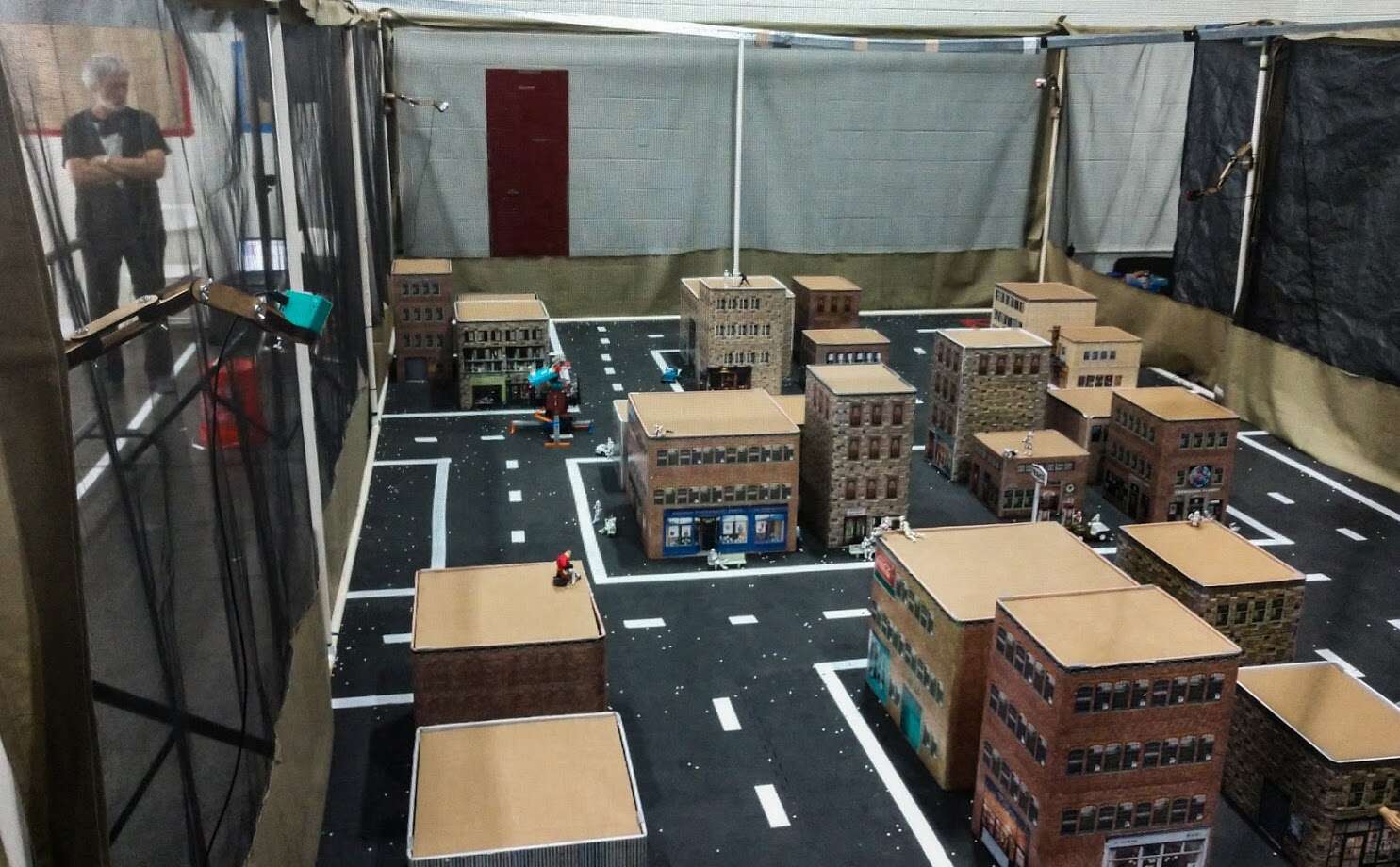 The brightest, in every sense, part of the robot competitions is the tournaments of large mechanisms. They weigh more than 100 kg and are armed so that any gladiator would envy: electric saws, jacks, pincers, stun guns and even flamethrowers!

With such an arsenal, the battle is not for life, but for death: it means a state where one of the robots loses the ability to respond to attacks. 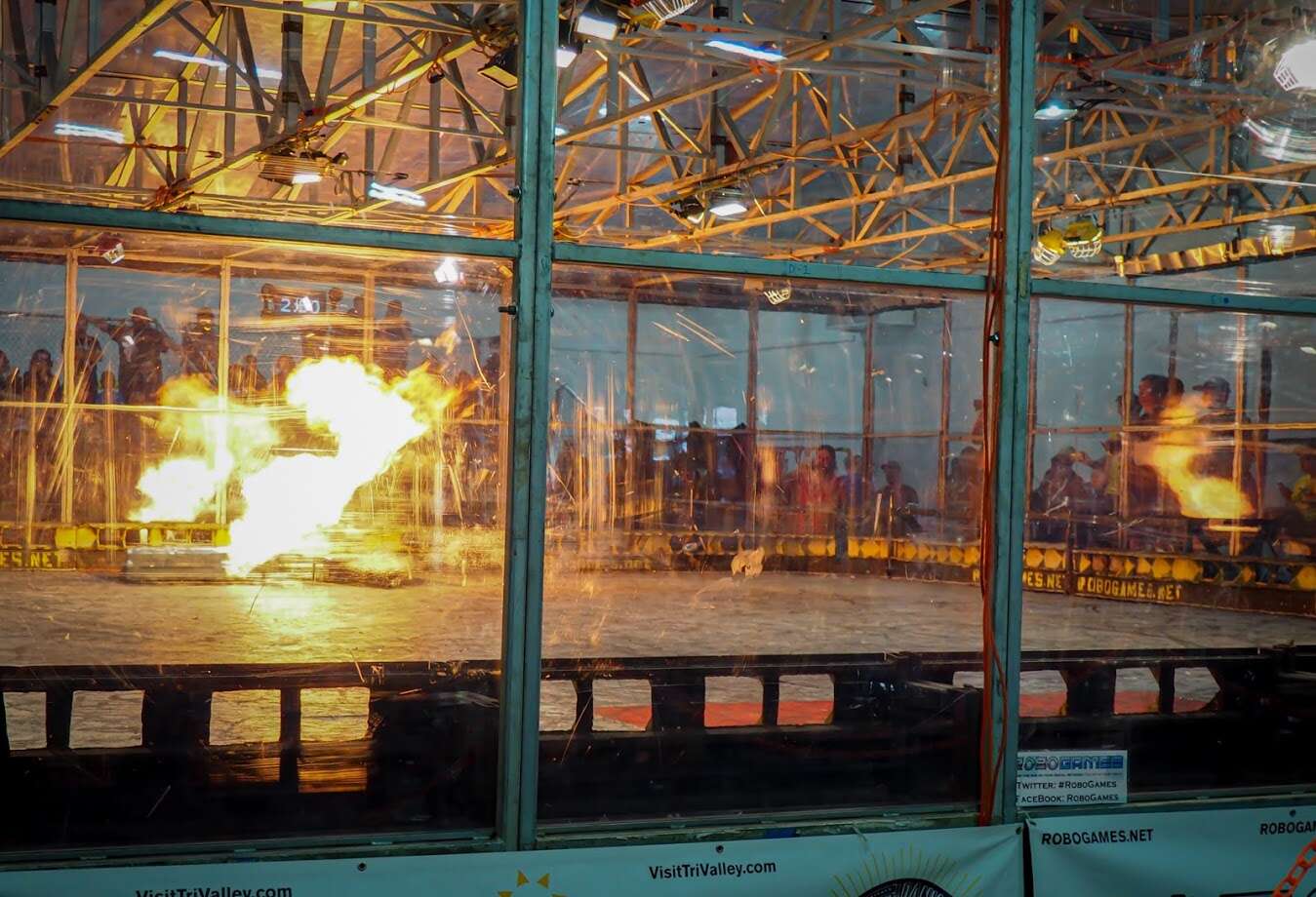 For such a show, special mini-hangars are equipped, in which battles take place. To protect the audience, the walls of the stand are made of durable plastic, the ceiling is reinforced with metal structures, and attentive observers are always ready to put out the fire.

Information about the competition is available on the Internet, for example, on the NASA website. You can become either a guest or a participant. You can also take this opportunity to join the shooting of the TV show about the BattleBots robot tournaments! To do this, plan your visas and flights to Los Angeles in advance, as well as buy a ticket for starring a TV show in advance. The cost of visiting television in 2020 is low: from 10 to 40 dollars for a standard ticket.

If you want to learn as much as possible about the program and get acquainted in detail with what is happening behind the scenes, then you can buy a VIP ticket for $ 70. The price includes a tour, a good seat, convenient parking, you can also enter an hour earlier than with a standard ticket.

Every year, robotics technology develops and robot fights become more and more spectacular and exciting. Travellizy Team will be happy to help you visit unforgettable futuristic competitions in the USA!