Coffee drinkers’ world map: the most original coffee recipes and where to try them

Strong espresso or delicate latte, with sugar or cream, rum or whiskey. In one form or another, coffee is drunk in almost all countries of the world. People will be hardly surprised with Turkish or Irish coffee recipes, but a good coffee shop will prepare you pourover coffee, V60 or any other variation of third wave coffee. But we have collected truly original coffee recipes, and we will tell you about them today.

Vietnamese are coffee lovers of high degree. Traditional Vietnamese dripped coffee is the strongest drink, which must be served with ice and condensed milk. But a much more unusual kind is egg coffee. 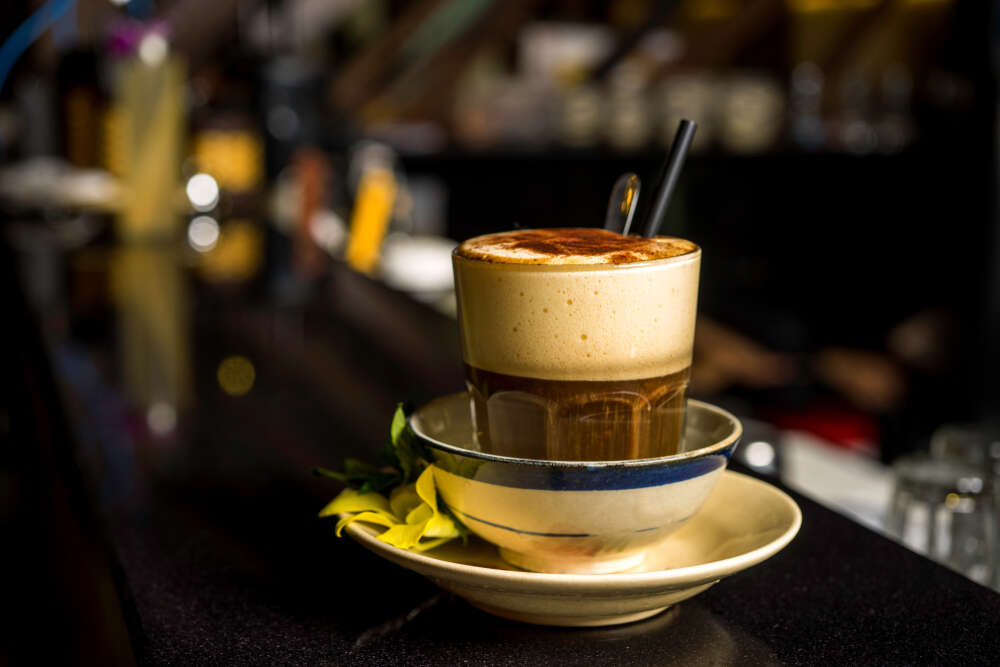 Classic coffee with an egg is the coffee itself, to which egg yolk warmed up with milk is added. You can also add an egg to your coffee before brewing it. It's more of a dessert than a drink, but it's really delicious. If you want to feel like a real Vietnamese - add one more teaspoon of condensed milk.

In central Vietnam, you can try another unusual coffee recipe - with yogurt. And throughout the country as well as in other countries of Southeast Asia, you can find even coffee with avocado.

You can taste this coffee only in central Finland. The drink itself does not have a special recipe, just a piece of local cheese is first put into the cup, and then hot coffee is poured. After the liquid is consumed, the cheese can be eaten.

You can also make such a drink at home, but for this you will need leipäjuusto cheese.

It is simply impossible to maintain the frantic rhythm of this cosmopolitan city without coffee. Locals drink gallons of this strong drink, and there are thousands of coffee houses in the city. It is not surprising that it was in Hong Kong that one of the strongest versions of the drink was invented. 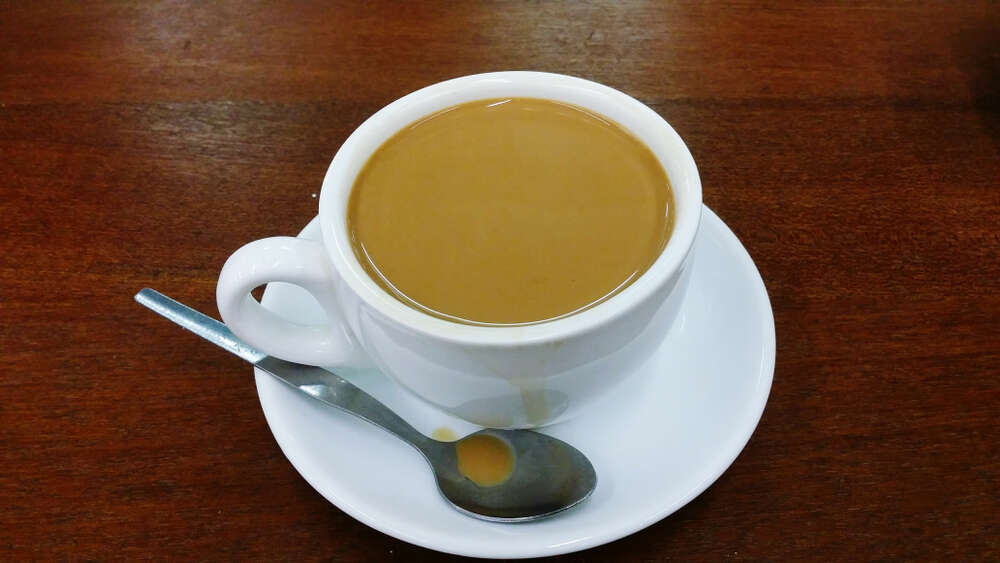 Yuan Yang is a strong black coffee that is blended in equal proportions with strong black tea. To this, add a couple of tablespoons of condensed milk and ice. Hot coffee is rarely drunk in Asia. The energy boost that this drink will give you will allow you to get around all the sights of Hong Kong in one day or wake up in the morning after a hard night. But do not drink too much, this strong coffee is not good for the heart.

Secret of the Old Moor, Turkey

Everybody knows classic Turkish coffee. It is made in cezve, sometimes on sand, half thick and very strong. But coffee according to the old Moor's recipe is a much more exotic and little-known thing.

The strangest ingredient in this coffee is garlic. A small garlic clove is placed in a cezve before cooking, then the drink is slowly brought to a boil. When the coffee is ready, pour it into a cup and add a little honey. You don't need to stir honey. 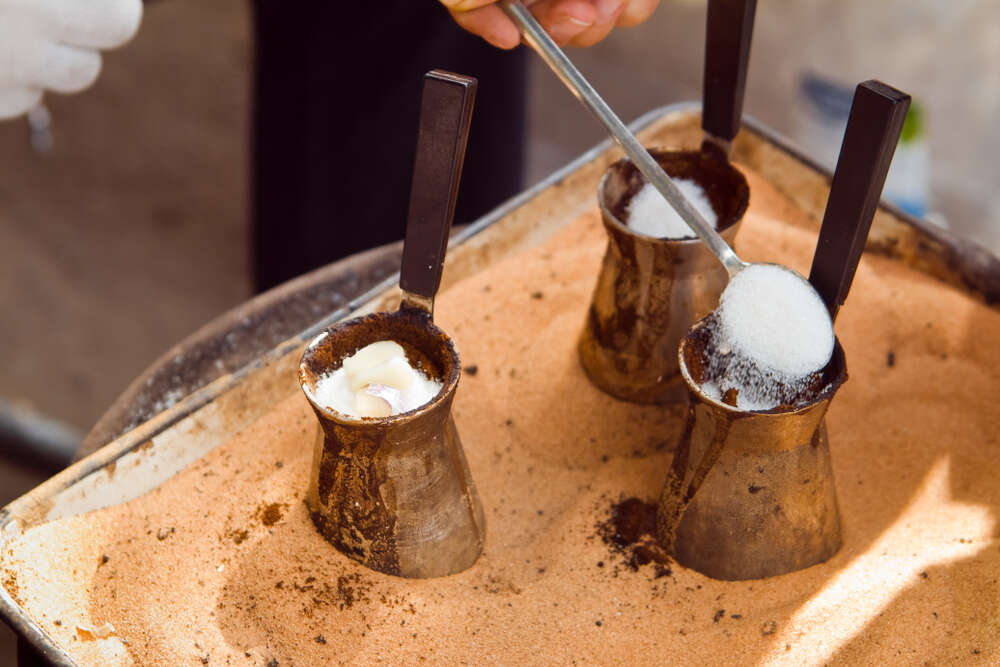 Slightly less original, but more delicious Turkish coffee recipe is with mastic. This is regular Turkish coffee, but they add mastic tree resin to it. It gives the drink an unusual coniferous flavor.

When people talk about spiced coffee, they usually mean cinnamon coffee. Or with nutmeg. Well, or with ginger. But not in Morocco. In Mauritania, they know a lot about spices and believe that saving on them is completely useless.

To make Moroccan coffee in cezve, first roast the sesame seeds until golden brown. Then add the ground mixture of coffee and the following spices: allspice and red pepper, cloves, cardamom and nutmeg. All this is poured over with water and cooked over low heat. Add sugar at the end. Keep in mind that the drink will end up being very spicy, so keep a glass of cold water ready to cool the blazing taste buds. 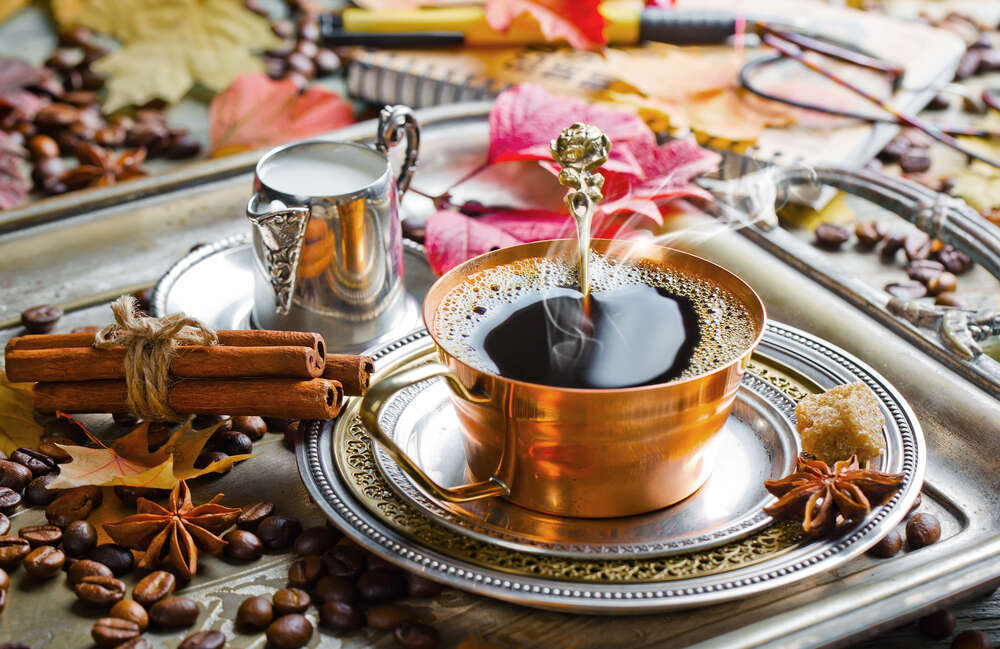 According to a similar recipe, coffee is prepared in Oman, only they put less spices.

Rum is the pride of Jamaica and its most popular alcohol. One day someone got an idea to add it to coffee, and it turned out to be an interesting recipe.

In Jamaica, it isn't just about pouring rum into coffee, it's a little more complicated. First, take the cream, whip it and mix with the orange zest and sugar. Let the mixture infuse, and then add it to the coffee. Two spoons of rum are also added here. Traditionally, such coffee is drunk with a bit of orange slices. They say it helps well against colds, but this is not certain. But it will definitely cheer you up.

Thailand has a very different understanding of tea and coffee. What is called ice tea in the country of elephants least of all resembles tea in European form. Coffee is more like a drink we are used to, but there are nuances here. 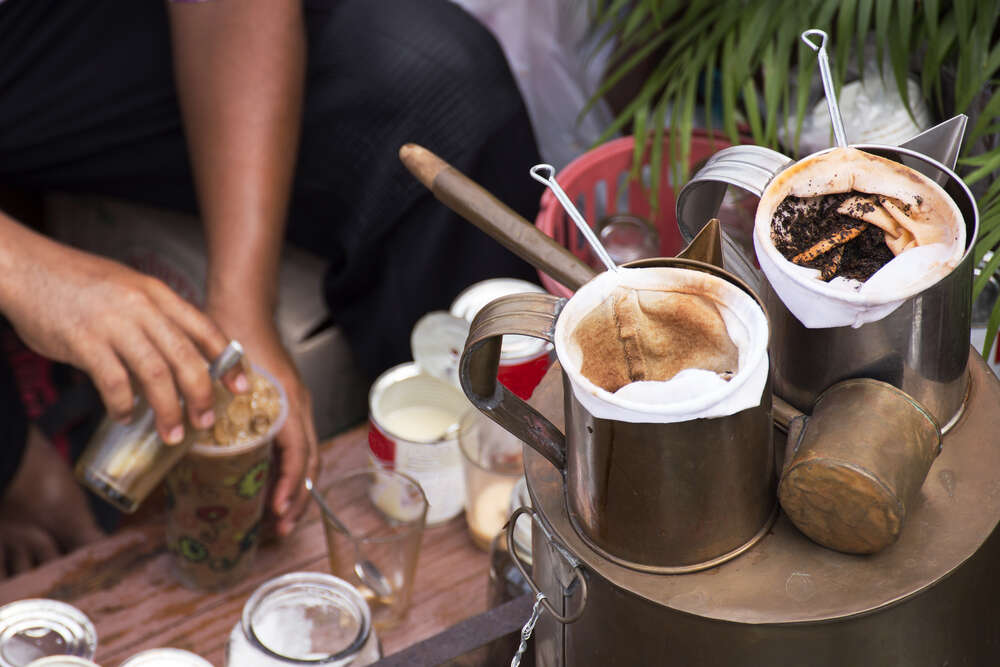 Thai coffee is made with corn, soybeans and sesame seeds. All this, together with coffee, is poured into a special muslin filter, it is immersed in a cup and filled with boiling water. The drink should be infused for about 15 minutes, and at the end, sugar and ice are added. Oliang is supposed to be sipped through a straw.

Colombia grows the world's best coffee. They drink gallons of it and, unlike their neighbors from Brazil, they don't shamelessly dilute it with milk and other additives. Typical Colombian coffee is with chocolate, but this is not at all what you've imagined now.

First you need to melt the chocolate, preferably black. Then coffee beans are dipped into it, which are then sent to the refrigerator to freeze the chocolate. Coffee is brewed according to the most common recipe, but always from Colombian beans. Beans with chocolate are not used for cooking, but as a snack for a drink. A large glass of cold water is also served with Colombian coffee.

Danes hold one of the leading positions in the world in terms of coffee consumption per capita. They drink it there with rum and spices.

According to the principle of preparation, Danish coffee resembles mulled wine. First you need to boil the strong drink itself, then pour it into a saucepan, add alcohol, cloves and cinnamon. All this is brought to a boil, poured into cups, into which you can put pieces of marshmallow on top. The drink turns out to be very cozy, it is good to drink it out of a thermos while sitting on the windowsill and admiring the lights of the night city.

In Denmark, they also love coffee with ice cream or whiskey, that is, Irish. 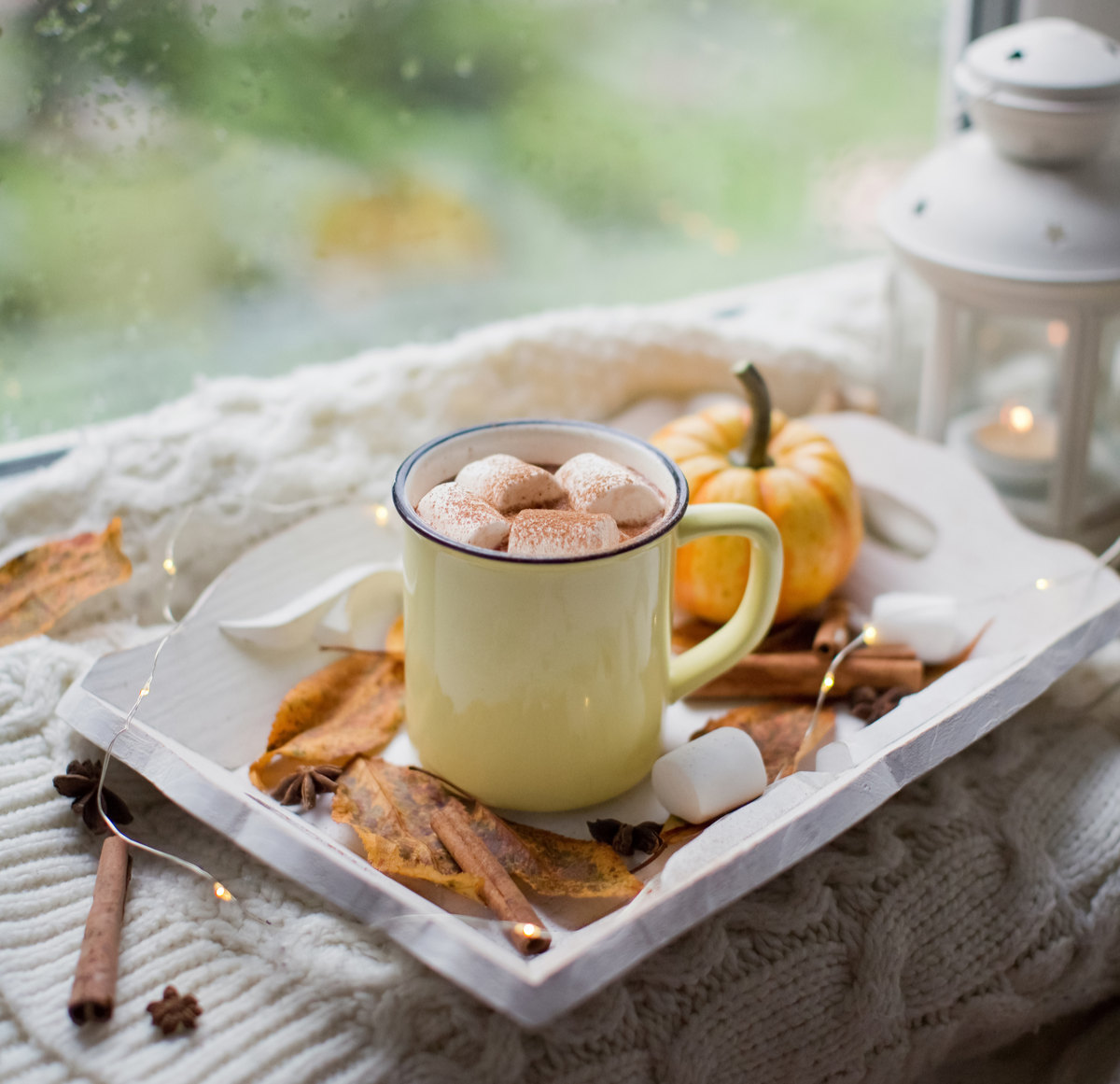 In general, there are a great many original coffee recipes. In Bali, you will be served coffee with durian, in Germany, rum is added to the drink, but not stirred, and in Italy, they make espresso with lemon. To start your morning with a new type of coffee in a new country means to immediately immerse yourself in its culture and become almost a local resident.