Where the Beaujolais Nouveau Day celebration tradition comes from

In France, north of the city of Lyon, there is a small region called Beaujolais. This region is famous for its special grape variety Gamay. Almost black berries give white juice. The main feature of the Gamay is that only two months are enough to mature wines from this variety. The wines of this unique variety are not adapted for long storage, and it is at a young age that they have the richest flavoring bouquet. Due to this feature, the Beaujolais wine goes on sale much earlier than other varieties. 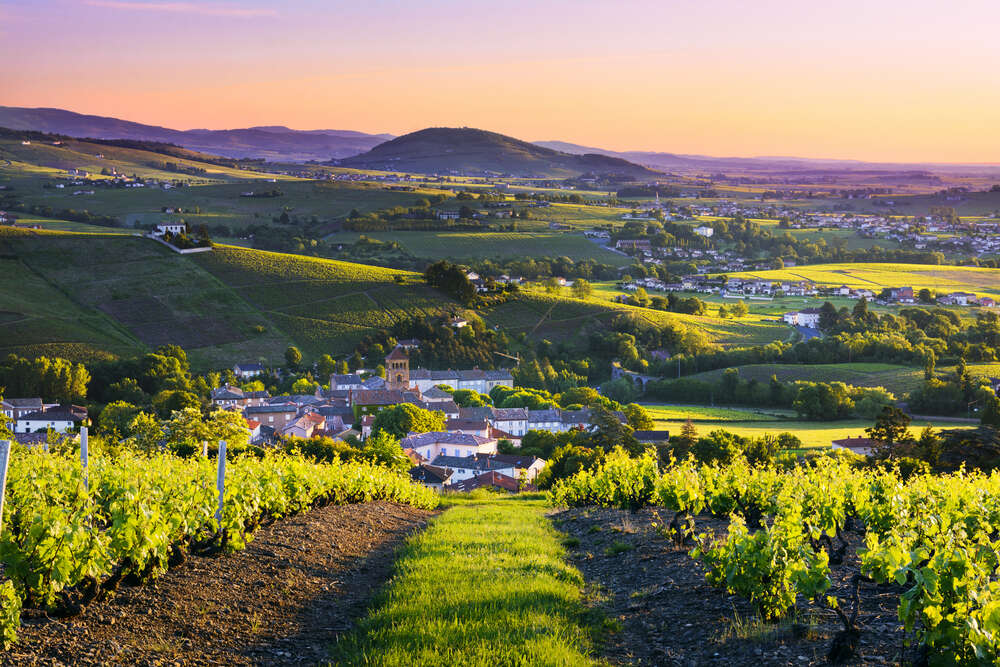 The history of celebrations dates back to the middle of the 20th century. Based on the fact that grapes in the south of Burgundy ripened first, entrepreneurial local winemakers wanted to get their first income so quickly, that they sent wine barrels to Paris two months after the collection again. And it just so happened, that the third Thursday of November is called the official day of sales of Beaujolais wine.

The new wine festival Beaujolais Nouveau takes place in the small town of Beaujeu, located 65 kilometers from Lyon. The grand procession of winemakers in traditional costumes with vine torches pass through the main streets of the city.  At midnight, barrels of young wine rolled out onto the main square. A symbolic jam is knocked out of the barrel and celebrations begin. All people gathered in the square can taste young wine of the new crop. The celebrations are held under the joyful motto "Le Beaujolais est arrivé!", which means in French "Beaujolais has arrived!" 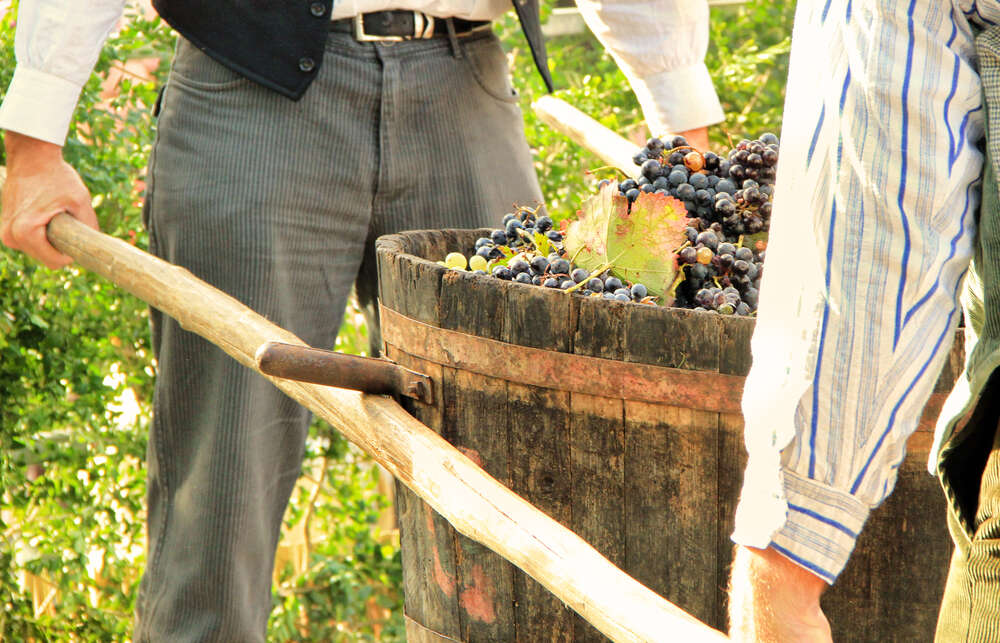 This year's vintage wine goes on sale in all the country's stores and appears in the restaurant menu.

A few days before the holiday, from small villages and cities of the Beaujolais region, millions of bottles of young wine begin their journey from France to countries and continents. Young Beaujolais wine is eagerly awaited in shops and cafes, restaurants and clubs. Even competitions are held among manufacturers, such as who first can deliver the wine to one or another part of the world. 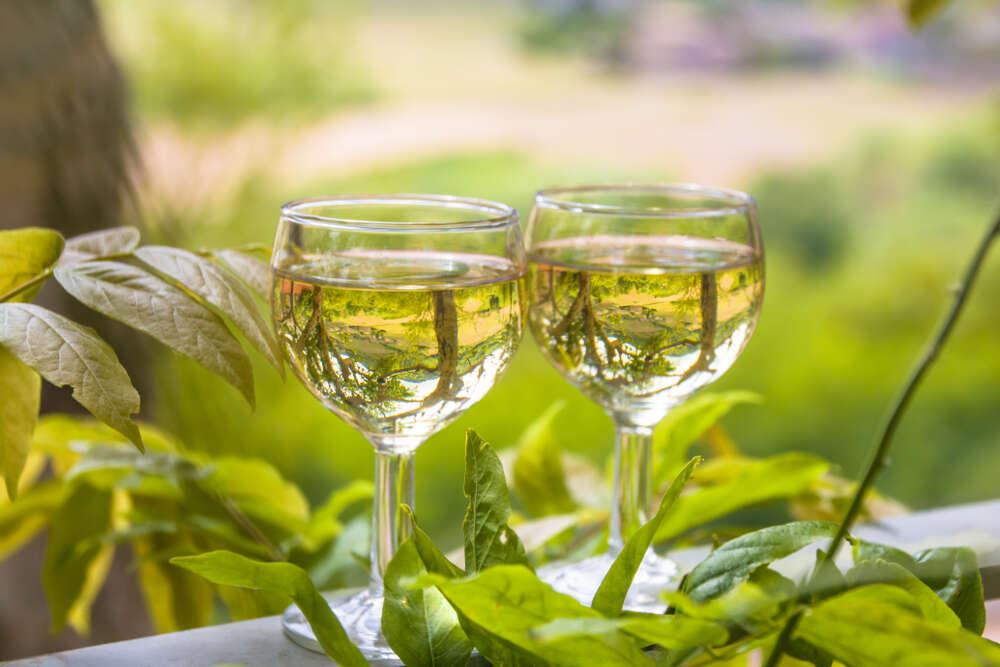 Travelizy has prepared for you a celebration schedule for November 21, 2019:

At 18:00 - the opening ceremony of Beaujolais Nouveau Day in the main square of the city.

From 17:00 to 22:00 - wine tastings of Beaujolais are held on the main city square. This year, 12 brands of Beaujolais wine will take part in the competition. The winner receives the number of bottles of wine of the new crop, corresponding to his own weight.

At 00:00 - a pyrotechnic performance, the grand opening of the first barrel with young wine and a free tasting. 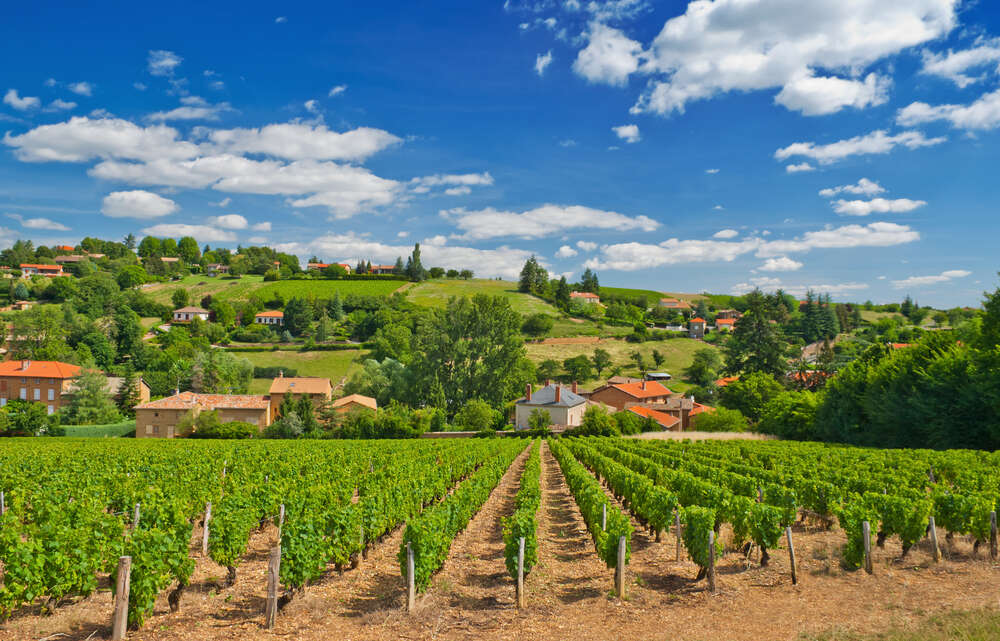 As for the taste of the Beaujolais Nouveau, in France, it is called “joyful and frivolous”. Its taste is very bright and its saturation, in the literal sense of the word, depends on every minute it is poured out. Having received the wine three hours earlier, you will get a slightly colored light drink. The taste of Beaujolais with fruity notes is a win-win choice for any dish. Beaujolais Nouveau in this sense is universal. You can order it with fish and meat, in a duet with dessert, it will also be delicious.

How to get to the Beaujolais Nouveau Festival

In order to feel the atmosphere of the holiday, it is not necessary to go to Burgundy. Beaujolais Nouveau is celebrated in every French town. Whether you are in Paris or Nice, you will have the opportunity to enjoy its flavor and taste a festive drink. 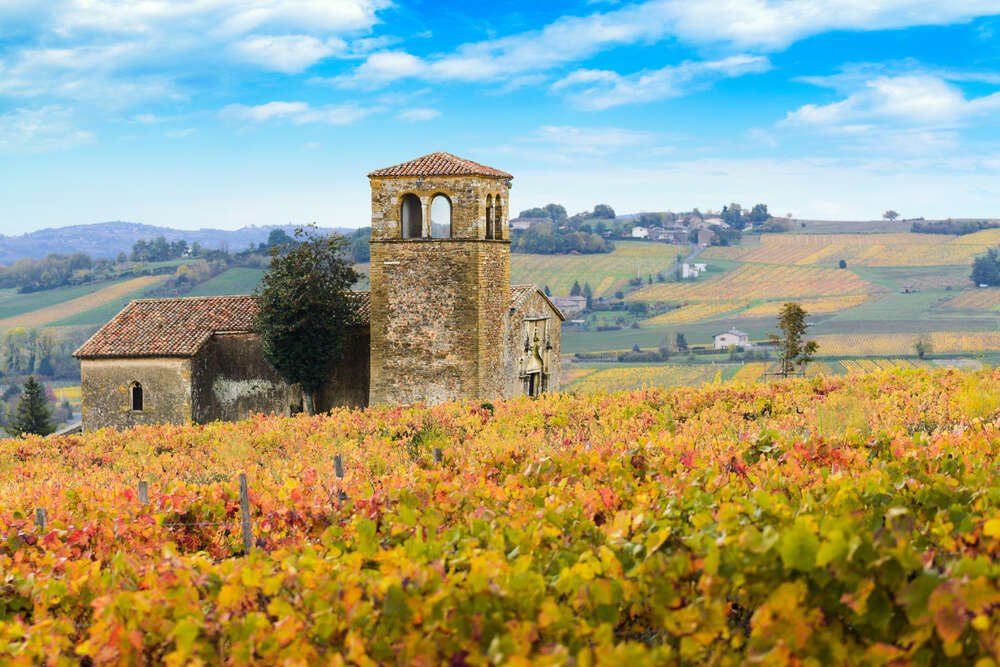 In turn, the birthplace of Beaujolais Nouveau is picturesque, if you have a desire to visit the very heart of the holiday, make sure to go to these heavenly regions.

The vineyard road of the Beaujolais region runs between 177 wine cellars and 150 castles. In these parts, every traveler is warmly welcome. If you want to visit one of the local cellars, the owners will certainly treat you to a glass of aromatic wine, and will offer you to taste other varieties and choose the best for your taste.

How to get to Beaujeu

You can get to the city of Beaujeu from Paris. A train runs to Lyon from the capital of France. The journey to Lyon takes approximately two hours. Ticket price is about € 30. You can view the schedule and buy a ticket at website. The remaining way from Lyon to Beaujeu can be overcome by taxi, or you can rent a car. The ride will take 50 minutes, which will just fly by: the French villages and landscapes of Burgundy will definitely not leave you indifferent. 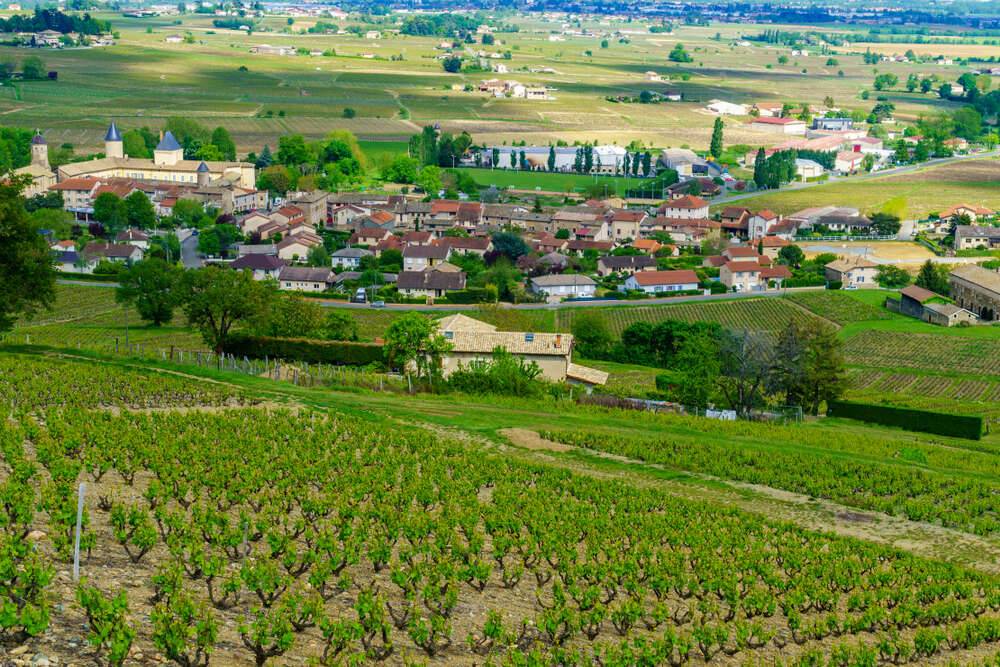 And then you will find celebrations, full of vivid impressions. All three days of the festival, a big top circus works on the main square of the city, pleasant music plays and, of course, the fragrant young Beaujolais Nouveau is tasted. If you are a lover of good and high-quality drinks, you should definitely visit this holiday.