Verona: a Route through the City of Love and Romance

The Italian city of Verona is located on the banks of the Adige River. Huge bridges, fortresses and a unique combination of architectural styles attract more than three million tourists from all over the world every year. Verona is a city where history comes alive and Shakespearean passions rage.

People come to Verona for romance - to admire the famous Juliet's balcony, as well as to visit the church where the lovers got married.

People come here for endless walks - to enjoy the views of the old city, which is considered one of the most beautiful in Italy. Tourists should definitely visit the stunning castle with a fortified bridge. And, of course, don't miss the opportunity to visit the magnificent Arena, built by the Romans.

Add a tasting of the best Italian food and excellent prosecco to this list. And it will be hard not to agree that Verona is the perfect travel plan!

Travellizy Team has prepared a route through the best sights of Verona: 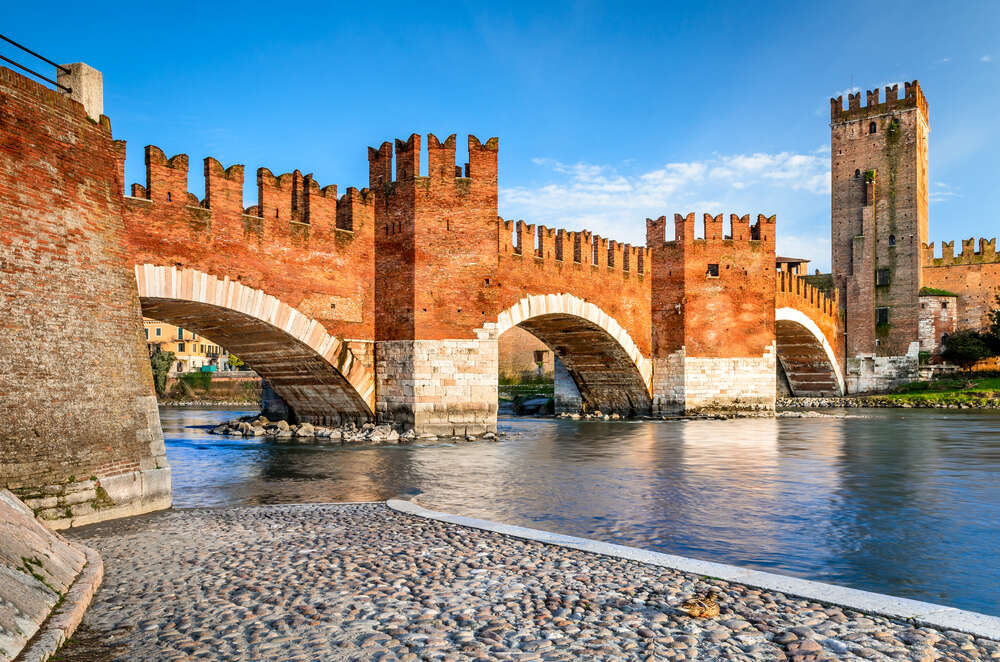 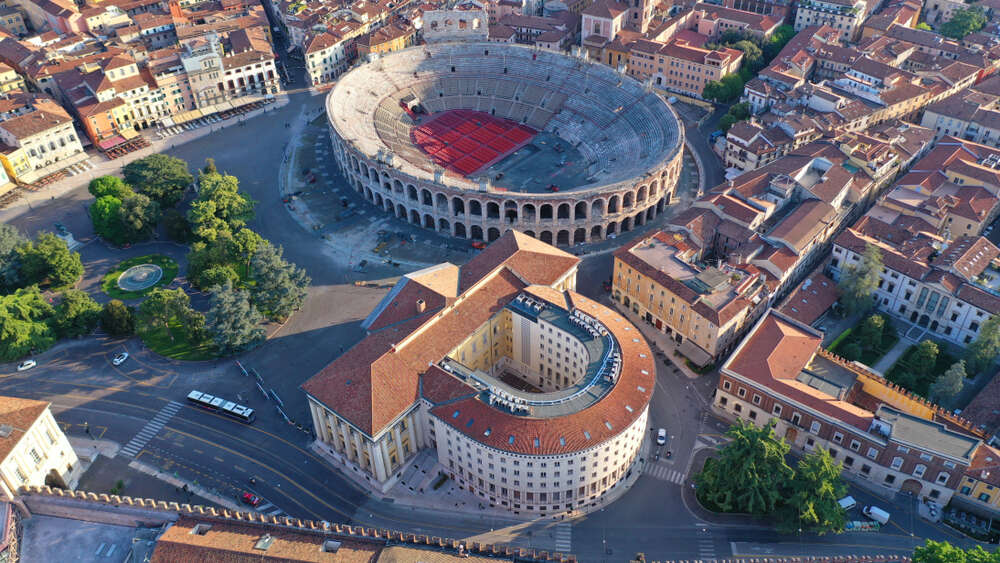 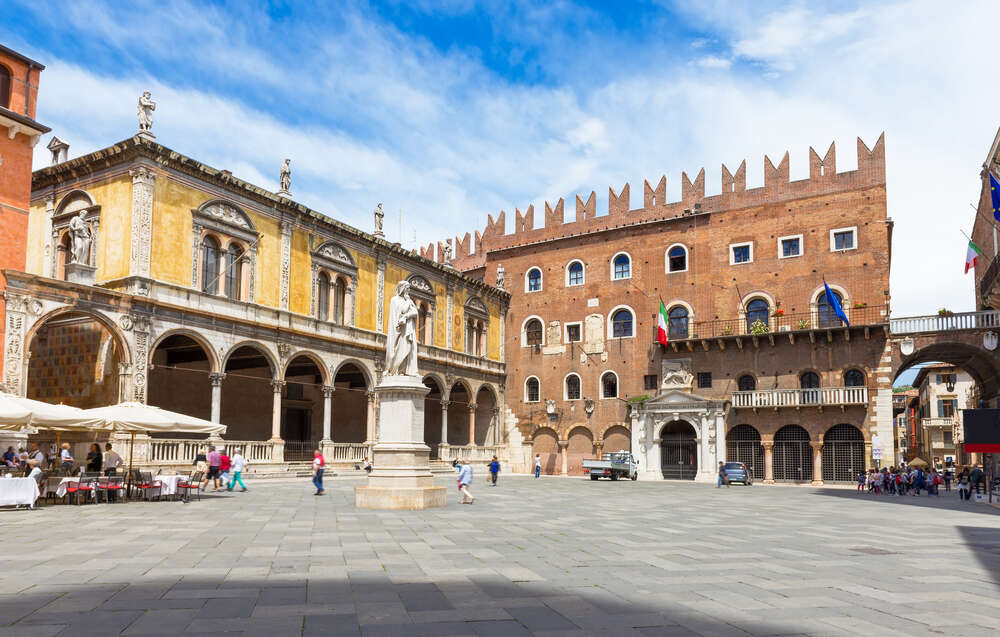 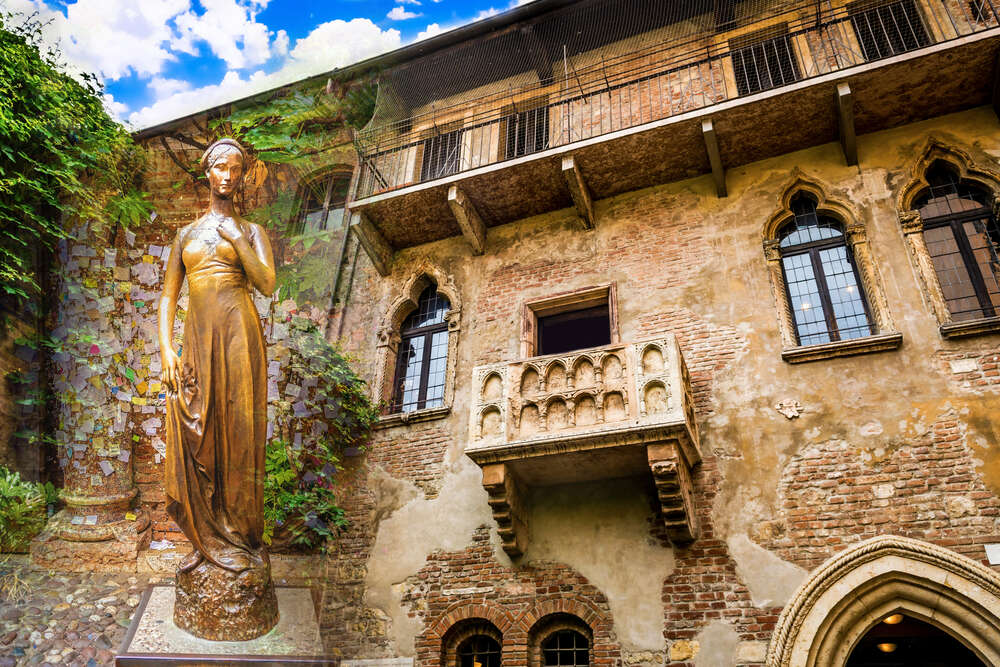 Food you should try in Verona:

Verona's traditional cuisine is diverse and rich in meat, fish and vegetable dishes. Every gourmet will find here a dish to their taste. However, it should be mentioned that Verona is home to the world famous Christmas cake - Pandoro, as well as the unique wine Amarone. Amarone is produced exclusively in this region and is known throughout the world as the main culinary attraction of Verona. 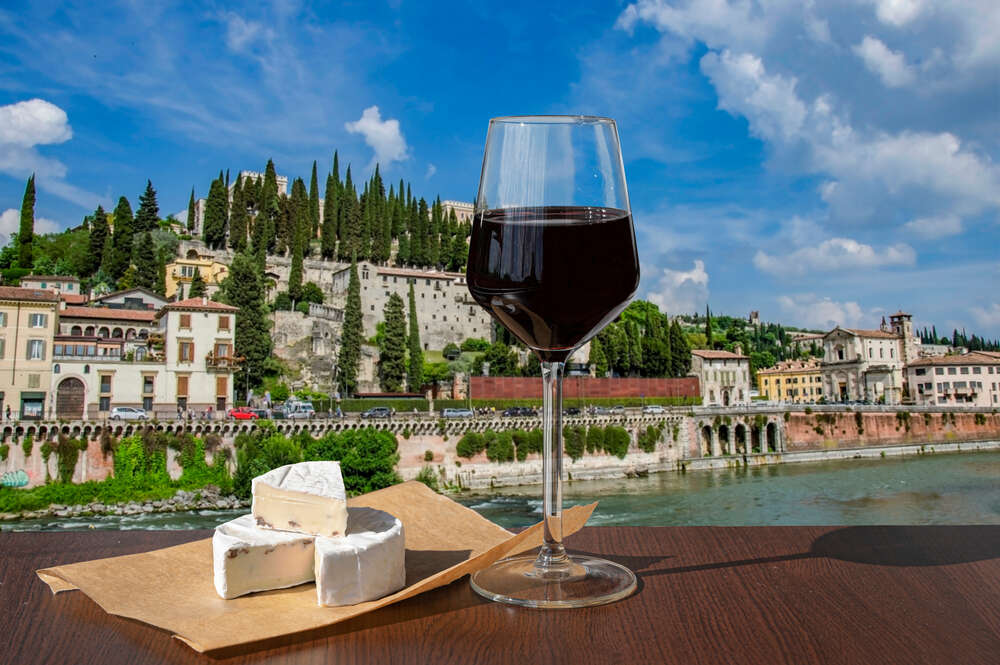 Verona, the city of love, has a special charm and character. Verona welcomes travelers with amazing hospitality and fascinates regardless of your visit duration. Even one day spent in this fabulous city will seem to you a whole life full of colorful memories and delight!