Let's fly to Colombia: what to see in Bogota?

Some Latin American countries are ready to welcome travelers from all over the world again. One of them is Colombia, which is also open to Ukrainians. In order to enter it, you need a negative PCR test, taken no more than 96 hours before the trip, and a Check-Mig Form completed on the website of the migration service 24 hours before crossing the border. Pack your bags and read our new article about what to do and where to walk in Bogota.

We recommend you starting your acquaintance with the Colombian capital from La Candelaria, the historical center of the city. A walk through the narrow streets of the area will appeal to both travelers who are delighted with the colonial style in architecture and art lovers, because there are many shops with works of local artists and handicrafts, as well as cozy cafes and museums.

As for the sights in La Candelaria, you will find the city's main square called Bolivar Square, the Botero Museum, the Gabriel García Marquez Cultural Center and the Palacio de Nariño. 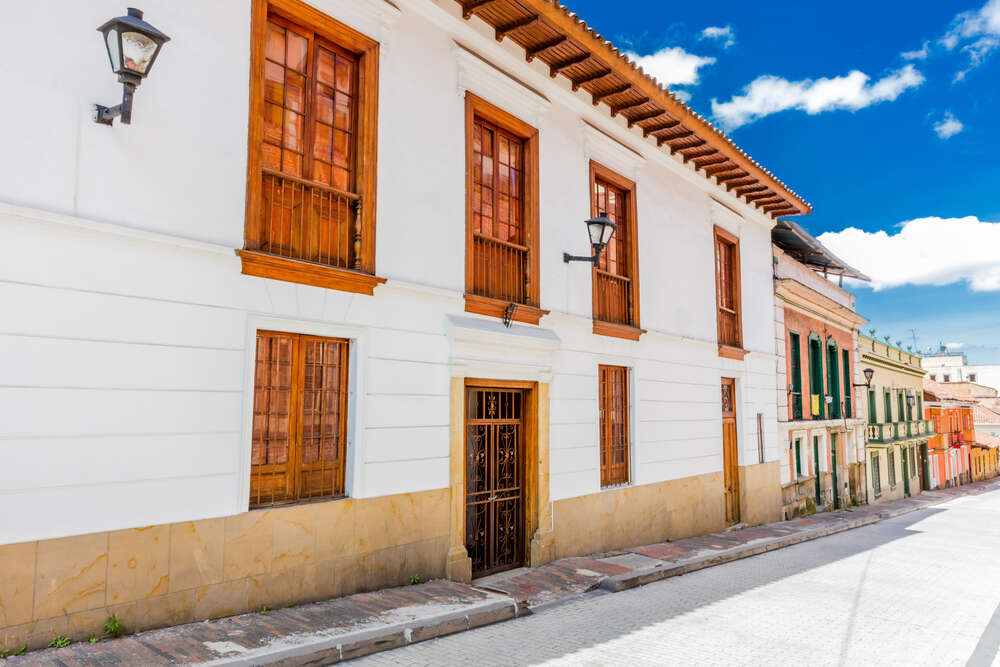 The very heart of Bogota is Bolivar Square, named after Simón Bolívar, the most influential military leader, the country's first president and liberator. It is his statue that is located in the middle of the square with historical buildings around: the Palace of Justice, the Capitol, the Cathedral Metropolitan Basilica of Bogotá & Primate of Colombia and the City Hall. 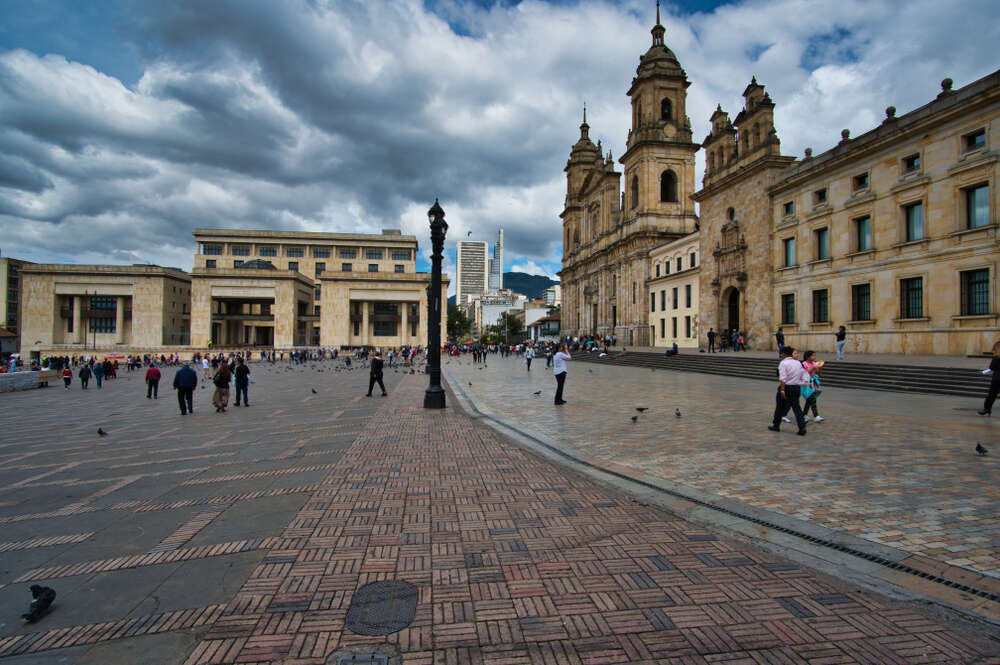 Fernando Botero is the most famous Colombian artist with his own special style. He draws in the genre of figurative art, and all his characters are curvaceous, even the famous Mona Lisa was redrawn as a cute fat lady.

For many years, Fernando Botero has been living in Paris, but he never forgets his homeland and in 2000 donated 123 of his works to the country, as well as works of other artists from his personal collection, and this is how the Botero Museum appeared. Admission is free for everyone. 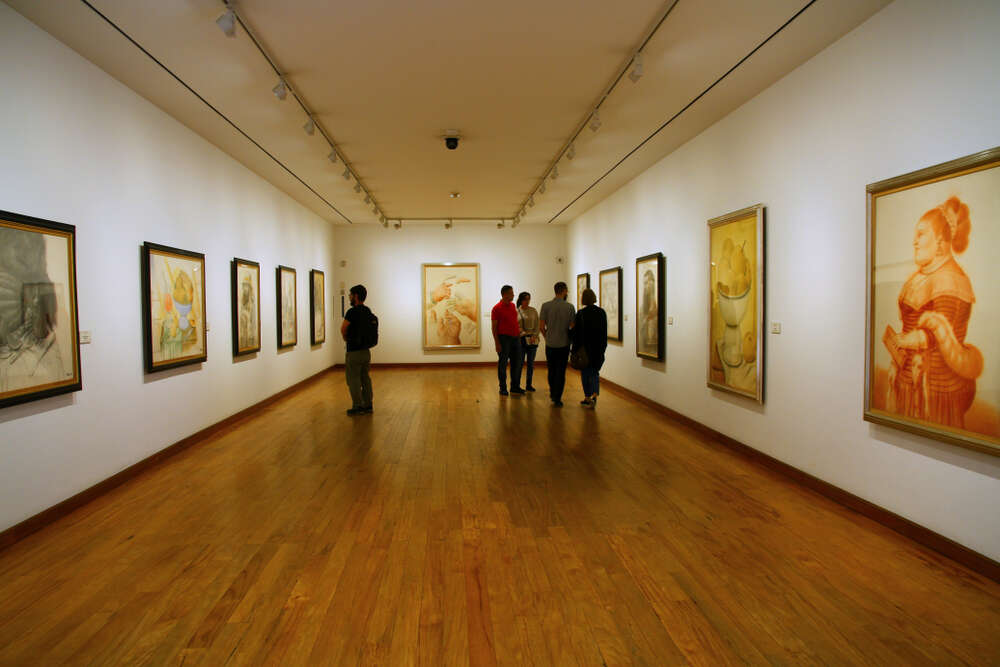 The Museum of Gold in Bogota is one of the most visited attractions in Colombia! It impresses with its huge collection of gold pieces and other artifacts. Gold was an important part of the local heritage, so in the museum, you can see the works of jewelers from different cultures, which were made even before the arrival of the Spanish colonists.

The museum has as many as 55,000 exhibits, and the main hall is dedicated to People and Gold in Pre-Hispanic Colombia. 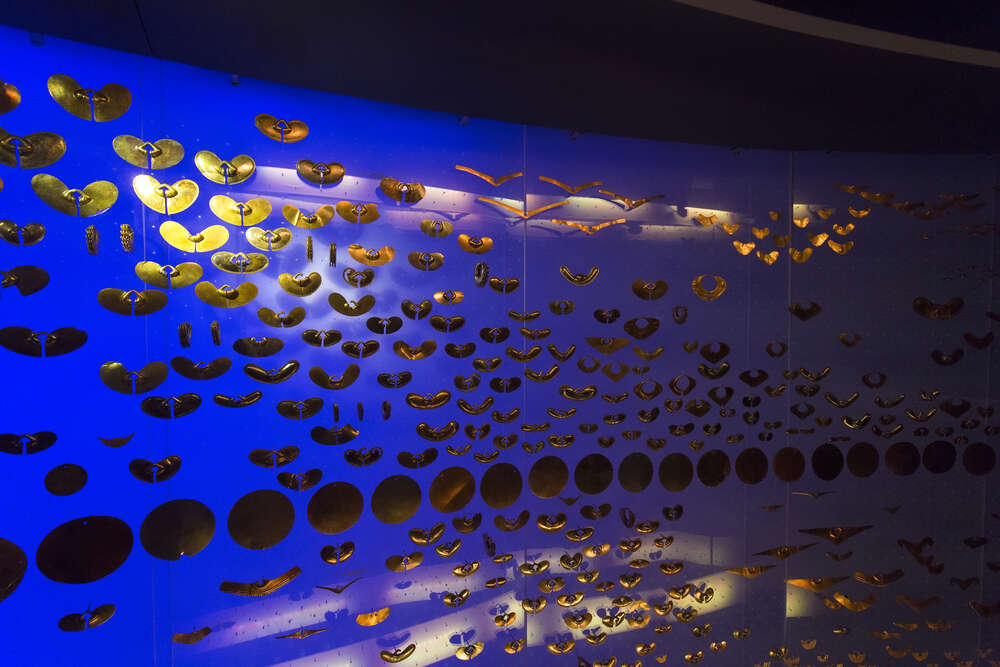 The National Museum of Colombiais the oldest in the country. Built back in 1823, it used to be a prison until 1946, and it started working as a museum only in 1948. A collection of over 20,000 items makes it the best place to explore the history and heritage of the country.

Some websites can show you prices with a "$", and you will immediately think that the price is in dollars, but do not be scared, because if there is one line, then this is the Colombian peso. 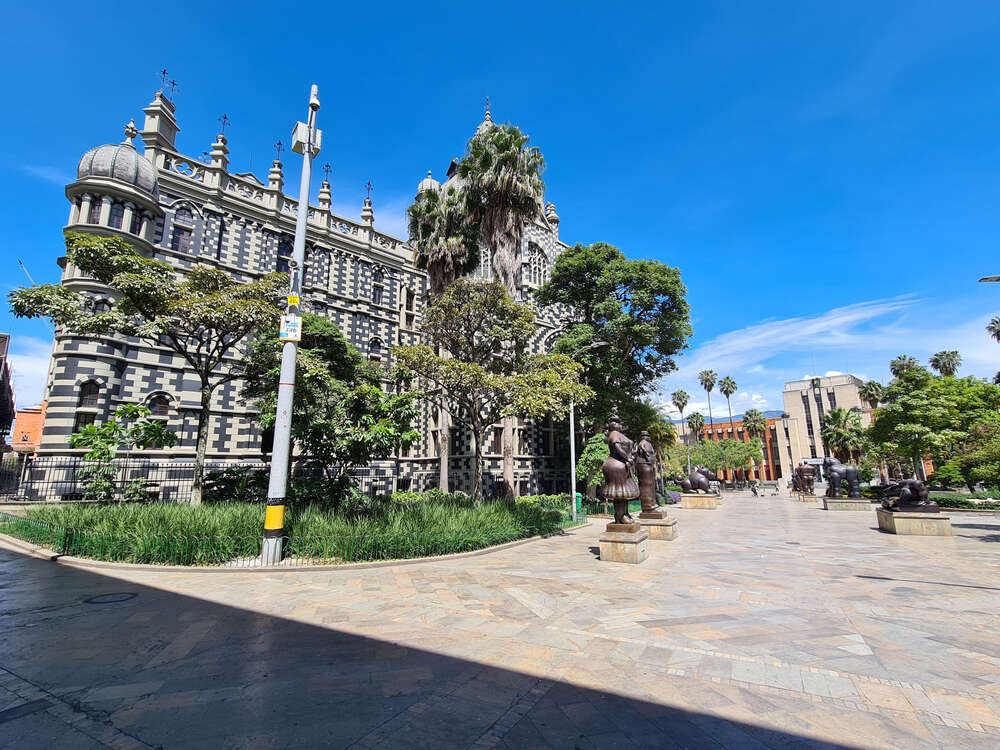 The summit of Monserrate is the symbol of Bogota with the best panoramic views of the city. There is also a 17th century church, several restaurants and a souvenir market selling coca tea. You can get to the mountain along the pilgrimage hiking trail, but be prepared that you will have to climb about 2.4 km, and it's free. An easier way is by cable car or funicular, but you will have to pay.

The cost of a standard ticket is from $ 13,000 (about € 3) one way from Monday to Saturday, and the price is twice as cheap on Sunday. It's the perfect place to end your day's walk! 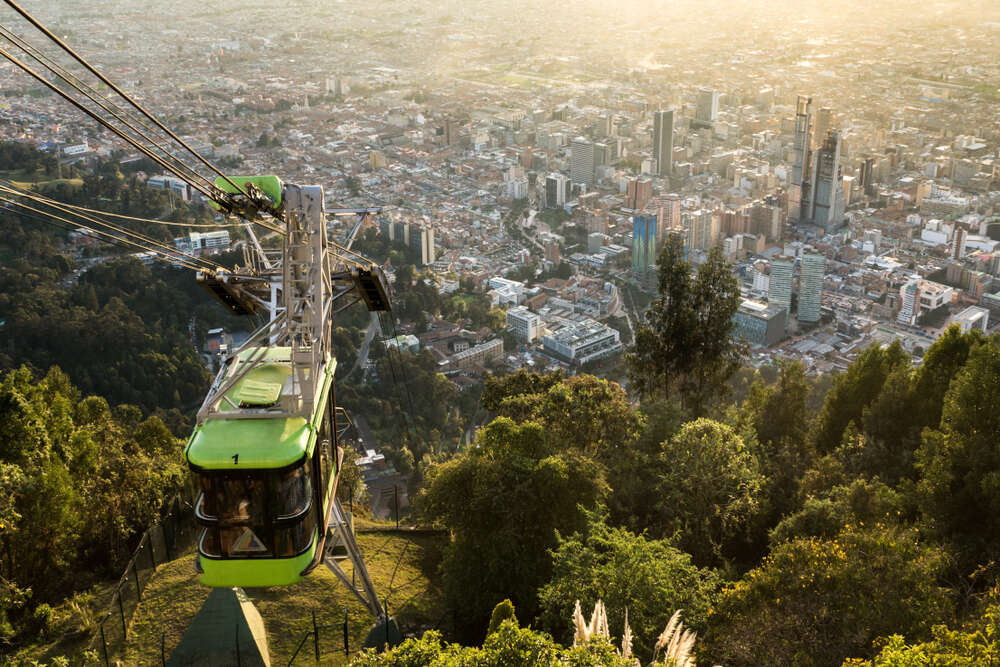 ▷ Winter is coming: where Game of Thrones was filmed