What you would like to know about Polish city of Wroclaw

It is one of the oldest Polish cities. There is a large number of old buildings that help residents and tourists of the city to mentally travel back in time. Travellizy Team traveled to the ancient city of Wroclaw and presents its readers with very interesting information from its life.

So, here are the most interesting facts about Wroclaw. 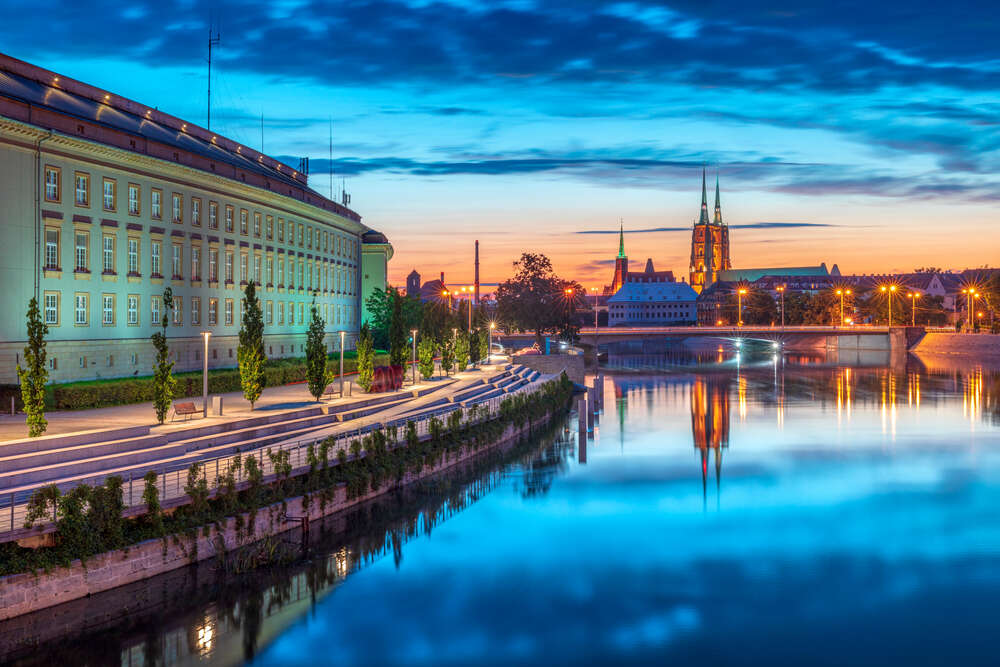 Friends, was it interesting for you? If you know any other interesting facts about Wroclaw, do not hesitate to share them with us!

Travellizy has a Telegram channel for communication and information exchange.